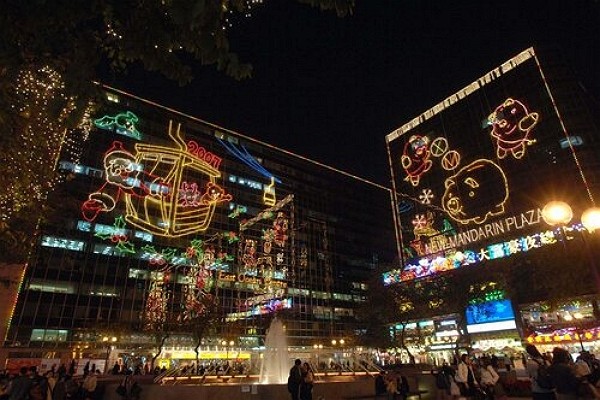 Exposure of Taiwan's financial sector to Hong Kong increased to top NT$1 trillion (US$3.79 billion) as of the end of September, even as the territory was threatened by escalating political chaos, according to the Financial Supervisory Commission (FSC).

Data compiled by the FSC, the top financial regulator in Taiwan, showed exposure by the local financial sector to Hong Kong rose to NT$1.018 trillion as of the end of September, up from NT$994.59 billion at the end of August.

Since street protests broke out in June against a controversial extradition bill, which would have allowed the Hong Kong government to send criminals to mainland China for prosecution, political turmoil has escalated, sending ripples through the financial market in the territory.

Even though the extradition bill has been withdrawn, the protests have intensified as protesters have expanded their demands to seek direct elections to elect the territory's chief executive and parliament, known as the Legislative Council.

The FSC has watched closely the situation in Hong Kong for months by monitoring the local financial sector's exposure there and such scrutiny is expected to continue, it said.

The commission added that so far, operations of Taiwanese institutions remained normal with healthy cash flows, and they have been requested to report to local financial authorities from time to time.

The Banking Bureau of the FSC said the local banking industry was running 19 branches, three sub-branches and two representative offices in Hong Kong.

It said exposure by the local banking sector totaled NT$731 billion as of the end of September, down from NT$713.5 billion seen as of September.

The bureau added the September figure was comprised of NT$559.1 billion in loans and NT$171.9 billion in investments. As for the local securities and futures industry, its exposure to Hong Kong rose to NT$74.84 billion as of the end of September by NT$2.96 billion from the end of August, the FSC's Securities and Futures Bureau said.

Meanwhile, the FSC's Insurance Bureau said the local insurance industry had NT$212.1 billion in exposure to Hong Kong as of the end of September, up NT$2.9 billion from the end of August. The bureau said the exposure accounted for only 0.81 percent of the industry's total disposable capital.

Sources inside the local financial sector said Hong Kong's political riots have led some people there to open wealth management accounts in Taiwan in recent months and the sector is watching closely whether and how such a trend will continue.

(By Liu Pei-cheng and Frances Huang)