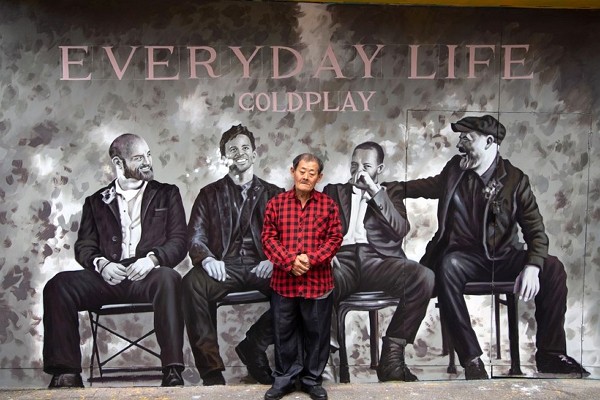 TAIPEI (Taiwan News) — After four years, the British rock band "Coldplay" is expected to release their new album "Everyday Life" on Nov. 22, and Warner Music Taiwan went out its way to create a city mural for the band with help from Taiwanese artist Yan Jhen-fa (顏振發).

In remembrance of the great-grandfather of Coldplay guitarist Johnny Buckland, the band created a throwback album cover that resembles a century-old picture of Buckland's forebear and his friends. Three new singles are also set to be released before the official launch of the album, reported UDN.

Yan masterfully reproduced the album cover on a street wall in Taipei's Ximending a shopping district. Bloggers and influencers have come to admire the artwork and posted pictures of it on social media, turning the mural into a local hotspot.

Coldplay also shared the mural on Instagram and expressed appreciation for Yan's creation. When asked about his opinion on the band's new single "Orphans," Yan said he does not listen to a lot of Western music but that he can genuinely feel the joy in the song, reported ELLE Taiwan.

Known as the last active film poster painter in Taiwan, Yan was the creator of the famous Gucci Art Wall on Yongkang Street and has been painting Hollywood movie stars for 49 years. He said he plans on selling the original 150 cm X 235 cm draft of the Coldplay mural and that all the profits will be donated to charity, reported CNA. 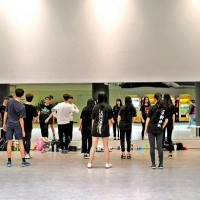 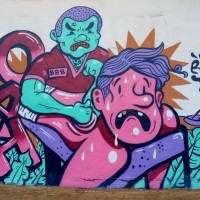 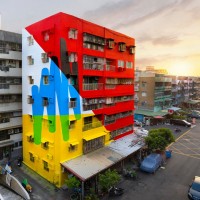 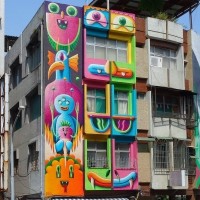