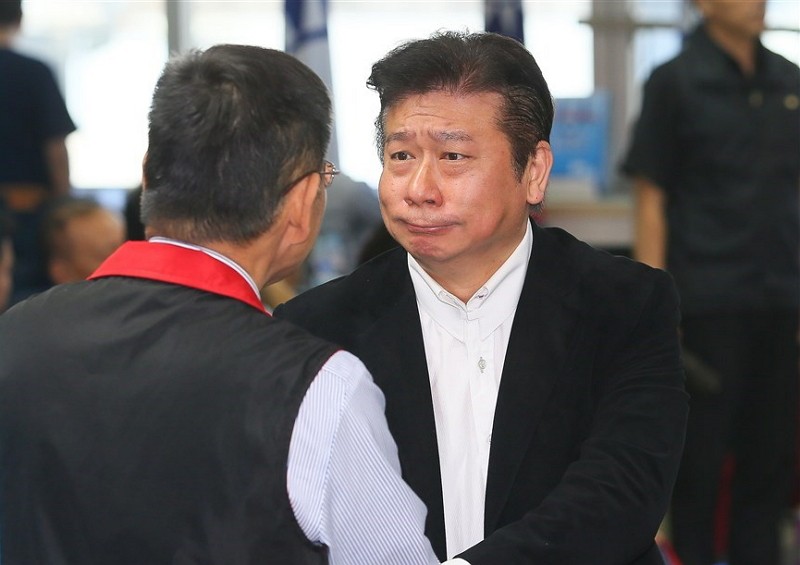 TAIPEI (Taiwan News) — The Kuomintang (KMT) party faced more controversy over its list of at-large legislative candidates on Saturday (November 16) as one candidate was voted out and another withdrew to run for party chairman.

When a list of candidates for the January 11 elections was first announced earlier in the week, criticism mostly centered around the presence of party chairman Wu Den-yih (吳敦義) and several conservative China-leaning personalities. Wu later offered to be placed lower on the list, while one of the other candidates withdrew.

However, when the KMT Central Committee voted on the choices on Saturday, one of the 34 candidates, former Mainland Affairs Council Deputy Minister Chang Hsien-yao (張顯耀), was voted out of the race, CNA reported.

After Chang had resigned from his government post in 2014, allegations surfaced from within the KMT that he might have passed confidential information about trade talks on to China, but prosecutors later ended the investigation.

At least two other at-large candidates received more votes against them than in favor on Saturday, but because the "no" votes did not reach a majority, they will remain in the running.

Later on Saturday, prominent Tainan politician Hsieh Lung-jie (謝龍介) announced he was dropping out of the legislative race and would run for KMT chairman instead, according to Apple Daily.

In January, Taiwanese voters will be able to cast three ballots: one for a presidential candidate and their running mate, one for a local legislative candidate, and one for an at-large list representing a political party.

The higher a candidate is on the list, the more likely he or she is to be elected. Wu dropped from eighth to 10th place first before falling to 14th on the final list approved Saturday.

In a sarcastic comment on the troubles surrounding the KMT's list of candidates, Taipei Mayor and Taiwan People’s Party Chairman Ko Wen-je (柯文哲) described the candidates as “old and red,” CNA reported. 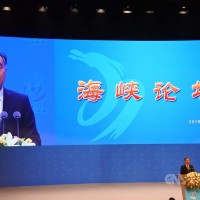