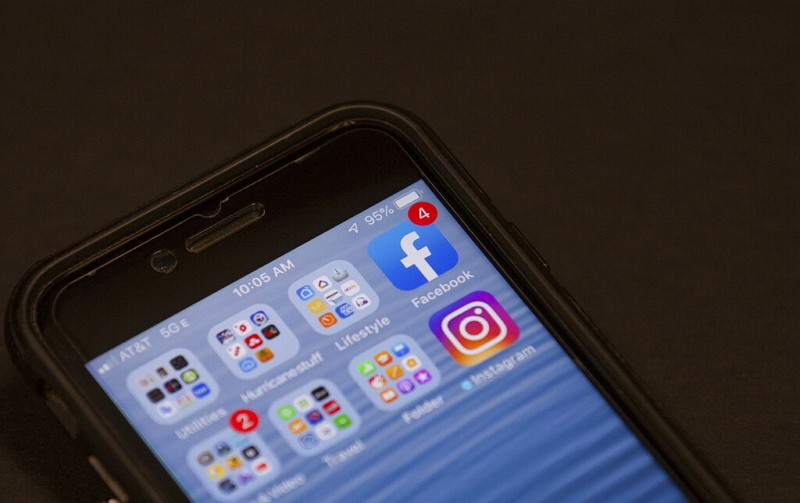 Facebook on Friday night blamed a technical glitch for a mass removal of posts that the platform had said violated its standards.

Storm.mg, an online Chinese language media based in Taiwan, said on its Facebook page that it was blocked by Facebook since around 6 p.m. Friday, making it unable to publish its reports on the social media platform.

Some netizens also discovered that news and articles published by Mirror Media, Up Media and Newtalk which they shared on Facebook were also taken off the platform. The message Facebook showed to the users was that the posts had breached the regulations set by Facebook.

The netizens said they were not sure whether the stories they shared and posted on Facebook were taken away after being reported by the fact checkers employed by Facebook or for reasons they didn't know, expressing hopes that it was simply a technical problem.

Late Friday night, Facebook issued an official statement saying the postings were removed due to a technical problem, which has been resolved, and that the removals had nothing to do with the content of the posts.

It expressed its "deep apology" to users for the inconvenience caused.

Facebook's Taiwan office announced earlier this month that it would begin scrutinizing postings from Taiwan in mid-November to prevent the platform from being used to spread misinformation and disinformation during the period in the run-up to the Jan. 11 presidential and legislative elections. The move is aimed at protecting the integrity of Taiwan's elections, Facebook had said.