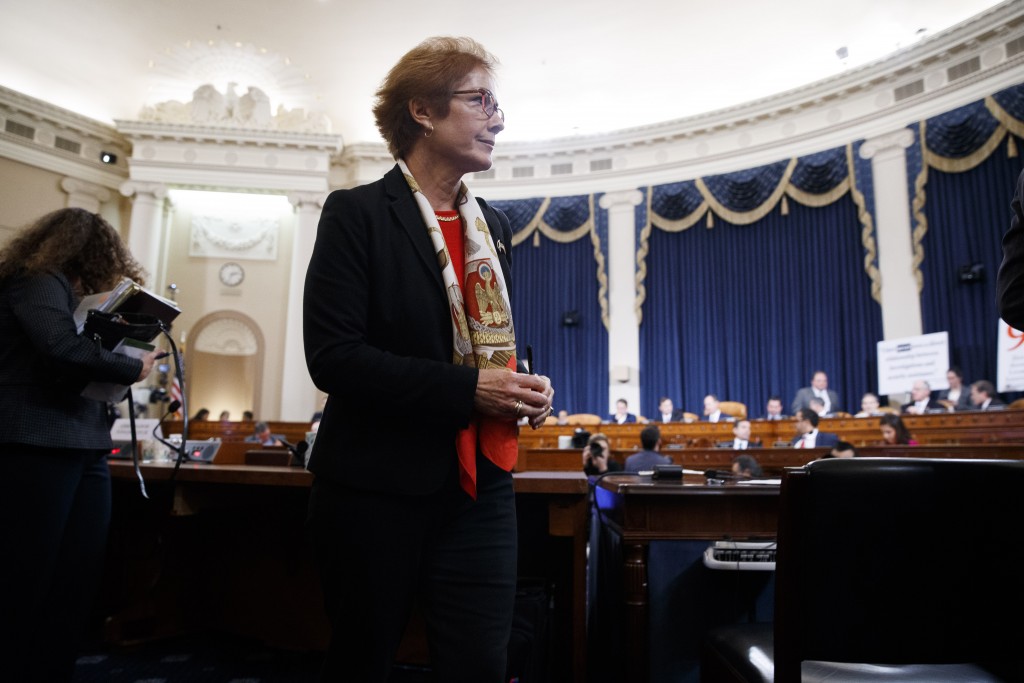 While she appeared before Congress, she also got a chilling reminder of how she remains a target on social media.

Yovanovitch denied charges made against her in a series of articles by John Solomon, formerly of The Hill newspaper. Charges that she worked against President Donald Trump were spread through the conservative media ecosystem, including by the president himself.

She was asked to respond during her live testimony to a critical tweet spread by the president.

The moment provided one of the most riveting moments of Friday’s hearing and led Yovanovitch to call the effect of the such posts intimidating.