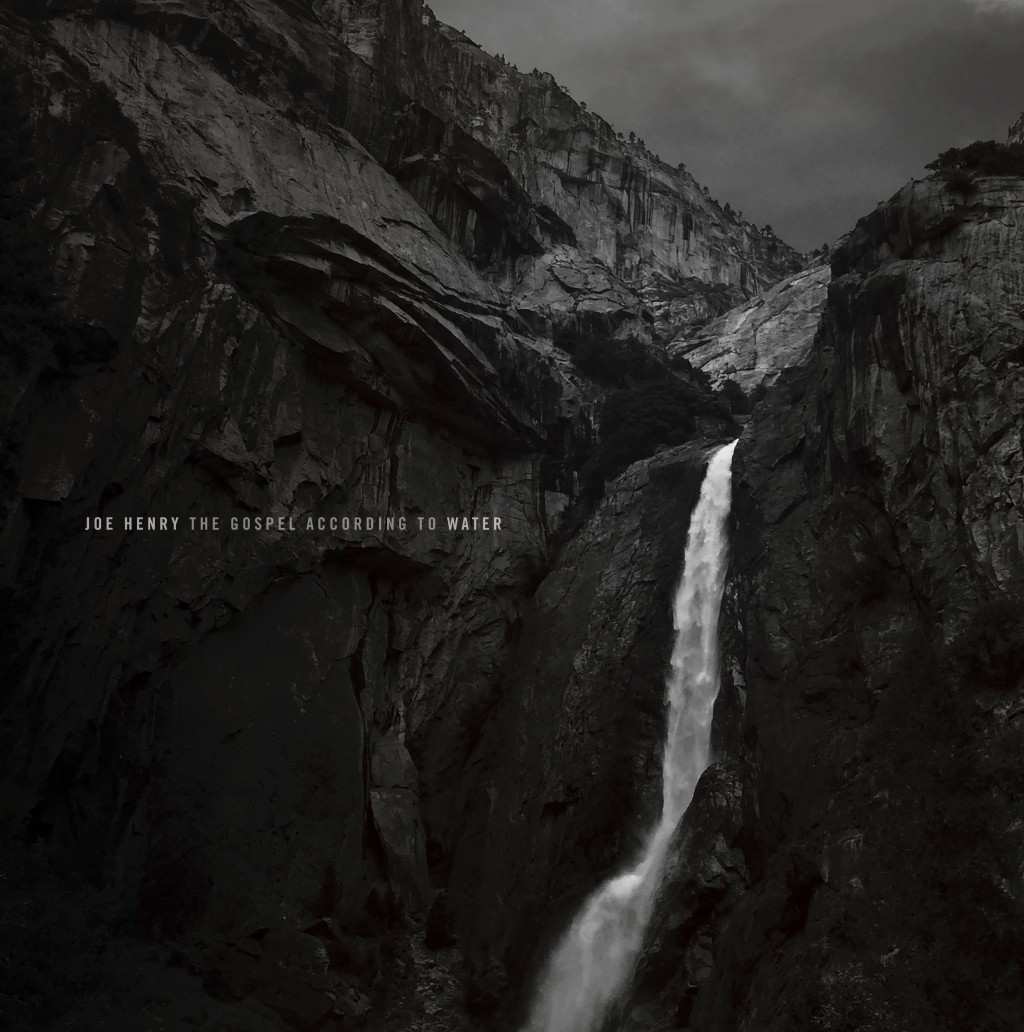 Joe Henry, “The Gospel According to Water” (earMUSIC)

Given a few months to live released a creative gush in Joe Henry and the result is “The Gospel According to Water,” one of the best albums of his fruitful career.

Fortunately, Henry’s cancer is in remission while he continues to get treatment and his 15th solo studio album is being released a year to the day of his diagnosis.

Henry’s production work has won him three Grammys but, as the proverb says, sometimes it’s the shoemaker who wears the worst shoes. Henry proves it wrong by making a wise choice regarding his own work and leaving the 13 songs, which he initially viewed as demos, as stark and direct as they were recorded.

Accompanying himself on guitar, the sparse but supportive backing comes from the likes of son Levon on sax and clarinet, guitarist John Smith and Patrick Warren on keyboards.

Henry sings with his usual expressiveness but without exaggerating and doesn’t consider the songs “dark in nature” despite their time of origin, but rather a reflection of “gratitude, compassion to self” and being in love with life.

This is evident on tunes like the title track, “In Time for Tomorrow,” “Book of Common Prayer” and “Bloom” — songs that sound, at times, as if they could have been on Bob Dylan’s “Blood on the Tracks” had it been his reconciliation album instead of divorce.

Though there are concentrated mentions of death and prayers, one of the words heard most often is “light.”

Those who believe in miracles and trust in music’s healing power may consider the outstanding “The Gospel According to Water” as a pilgrimage, but even the skeptics and agnostics will be stirred by the depth and beauty of Joe Henry’s songs.