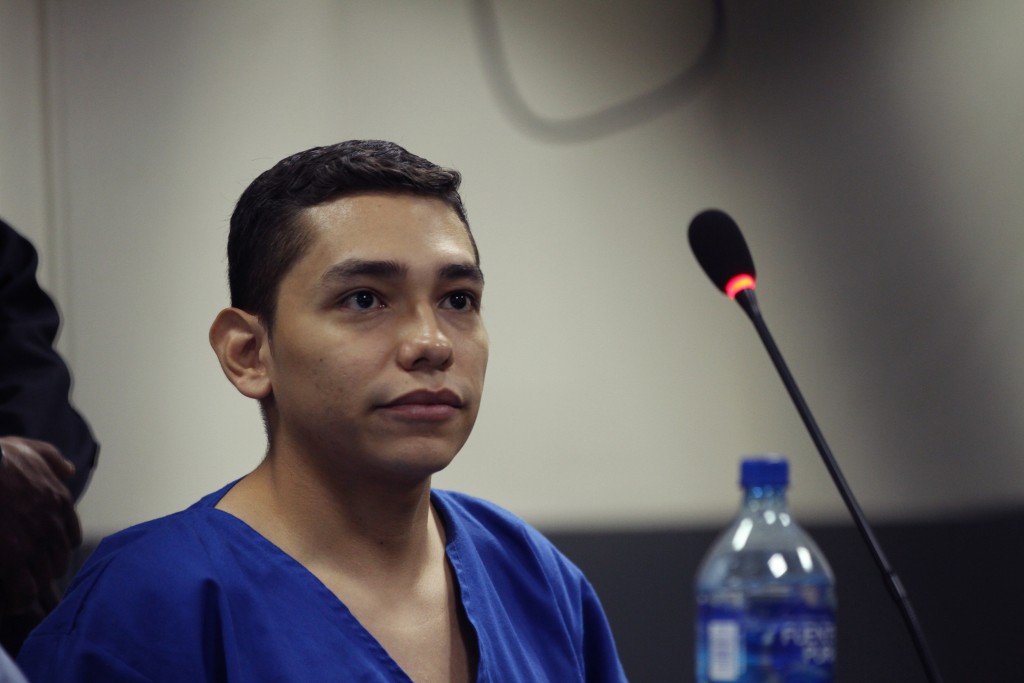 ALBANY, N.Y. (AP) — A Nicaraguan judge sentenced a man to 30 years behind bars in the killing of a young nursing student in upstate New York, a district attorney in the state said Friday.

The trial of Orlando Tercero in the 2018 killing of Haley Anderson marked an exceedingly rare legal proceeding in which the defendant was prosecuted under Nicaragua’s legal system for a slaying that happened on American soil. Tercero is a dual citizen of the U.S. and Nicaragua.

Authorities said Tercero strangled Anderson, 22, at his off-campus residence in Binghamton in March 2018 and then fled to Nicaragua, which rejected an extradition request from the U.S. but instead decided to try him. The Binghamton Press & Sun-Bulletin previously reported that the defense argued Tercero may have been provoked.

Legal experts say Tercero, if he is ever extradited, could still be prosecuted for the killing under the U.S. legal system.

Anderson, who was from Westbury on Long Island, was found dead in Tercero’s bed. The two students had a romantic relationship, but Tercero wanted a more serious one, according to witness testimony at trial.

“It’s the best outcome that we could have had under the circumstances,” he said Friday.

The Broome County District Attorney’s office in New York was deeply involved as a facilitator for witness testimony but had no authority over the trial. The witnesses testified, with the help of a translator, via a video link from a room in the district attorney’s office in downtown Binghamton.

On one day of testimony last month, Anderson’s friends and supporters watched the grainy livestream from a wood-paneled viewing room.

Ryan Tarinelli is a corps member for Report for America, a nonprofit organization that supports local news coverage in a partnership with The Associated Press for New York. The AP is solely responsible for all content.