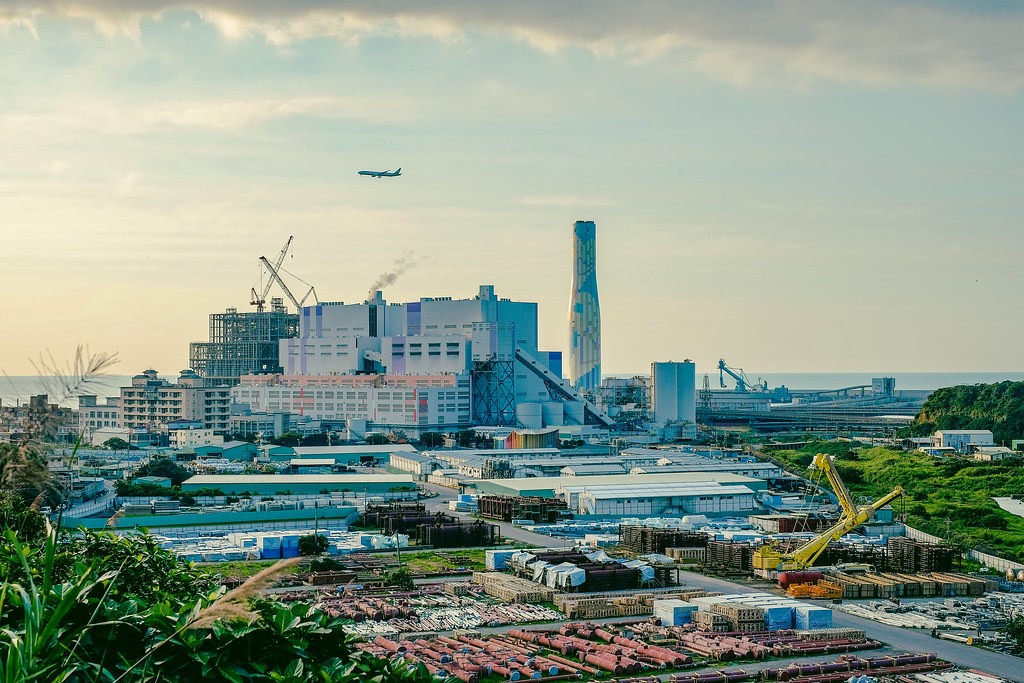 TAIPEI (Taiwan News) — Deputy Mayor of New Taipei City Hsieh Cheng-ta (謝政達) announced on Thursday (Nov. 14) that the special municipality would be the first city in Taiwan to become coal-free.

Scholars from fellow island nations the U.K. and Japan were invited to the 2019 Towards the Sustainable and Energy Transformation Forum hosted by New Taipei City Government on Thursday. Hsieh announced that the city will submit its application to the Powering Past Coal Alliance (PPCA), becoming the first city in Taiwan to officially join and committing to being coal-free by 2023.

The move has been praised by PPCA founders Canada and the UK. The application documents will be formally submitted to the alliance’s headquarters in the near future, and it is hoped that by joining, New Taipei City will encourage more cities to come on board.

The PPCA is a global alliance of national and local governments, businesses, and organizations working to accelerate the transition away from the unabated generation of coal power. Launched at the COP23 climate summit in 2017, it now has 91 members.

The UK's representative to Taiwan Catherine Nettleton has said she believes Taiwan’s growing offshore wind potential will be key to its transition to renewable energy. She added that the central government needs to adopt ambitious plans and that the country's location also plays a vital role. As the decline of coal in the UK demonstrates, reducing carbon emissions need not affect economic growth.

Just one of Taiwan's five coal-fired power plants, Taipower's (台電) Linkou plant, is located in New Taipei City. Its two main generators were decommissioned and upgraded to new supercritical units in 2014 and 2017, respectively.

As the Linkou plant is under the authority of the central government, New Taipei City lacks the purview to decommission it and is only able to reduce emissions within local government jurisdictions, according to UDN. Moreover, Taipower recently declared its intention to add three generators to the plant, expanding its capacity, according to another report.

The director of the city’s Environmental Protection Bureau, Liu Ho-jan (劉和然), said the key to low-carbon sustainability and energy governance is integrating urban resources and connecting public life in a multi-faceted manner, according to Liberty Times. 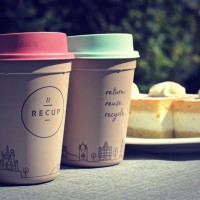