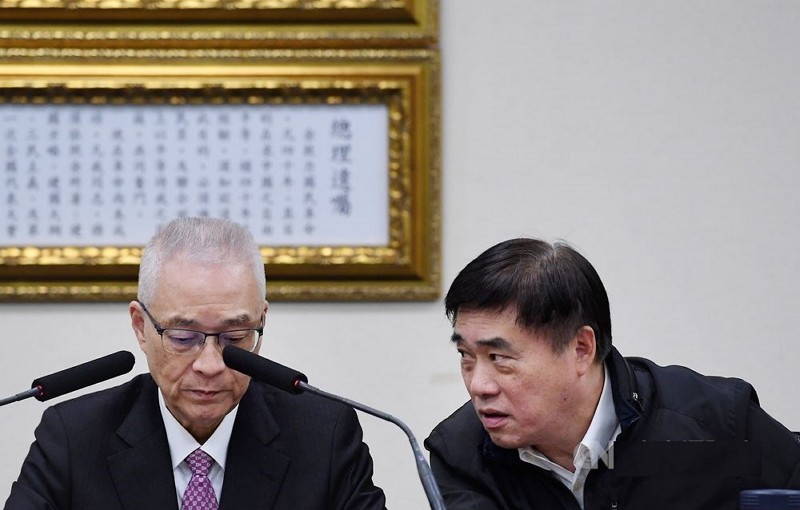 TAIPEI (Taiwan News) — Vice Chairman Hau Lung-bin (郝龍斌) of the opposition Kuomintang (KMT) party on Friday (Nov. 15) lashed out against Chairman Wu Den-yih (吳敦義) for taking up a slot on the party’s list of legislator-at-large candidates.

An interim meeting of the KMT Central Standing Committee, which took place on Friday afternoon (Nov. 15), was called to review the party’s choices of non-divisional legislator candidates. The party has come under fire for its controversial choices of nominees since the list was revealed on Nov. 13.

Hau, in a rare sharp comment, urged Wu to address the wave of public discontent over the lineup prior to the meeting. He strongly suggested that Wu drop out of the selection process and focus on fulfilling his duty as a party leader, which is to rally support for the KMT presidential and legislative candidates, reported Newtalk.

Wu, who previously ranked 10th out of 34 candidates, has been moved to 14th to quell criticisms that he would secure an unfair, comfortable win. Another disputed figure, retired lieutenant general Wu Sz-huai (吳斯懷), has drawn ire for some of his pro-China leanings. Nevertheless, he remains on the list to avoid a backlash from supporters in the military, wrote UDN.

According to Upmedia, former Central Police University professor Yeh Yu-lan (葉毓蘭), who originally headed the list, has been replaced by incumbent legislator Tseng Ming-chung (曾銘宗). Some raised eyebrows at Yeh’s support for the use of force by Hong Kong police and her description of the city's protesting students as "ruthless thugs" on social media in October.

Chang Hsien-yao (張顯耀), the former deputy minister of the Mainland Affairs Council who is ranked as the 17th candidate, is also a contentious figure, having been allegedly involved in treason in 2014. 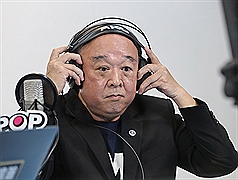