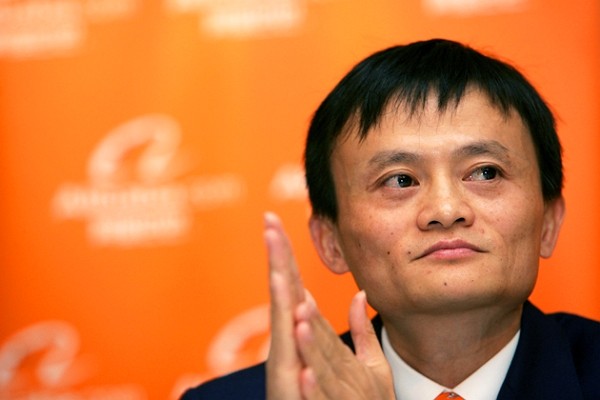 TAIPEI (Taiwan News) — The founder of Chinese e-commerce giant Alibaba, Jack Ma (馬雲), said Thursday (Nov. 14) that the tensions between China and the U.S. could possibly linger for the next 20 years.

During an interview with Bloomberg TV, Ma said it is natural for the two superpowers to experience conflict but cautioned that if the situation is not handled carefully, both countries will face "turbulence" in their relationship. "We have to solve problems; we should not create more problems," said Ma.

The former CEO believes that the U.S.-China trade war will not last very long but that the repercussions will continue to manifest over the coming years. He stressed that collaboration between the two countries is very important, as is sharing technology, reported Liberty Times.

The U.S.-China trade war has continued for more than a year and a half, affecting 70 percent of bilateral trade, according to UDN. If the countries cannot reach a solution that is satisfactory to both sides in the next few weeks, the U.S. government will slap additional punitive tariffs of 15 percent on US$160 billion worth of Chinese imports.