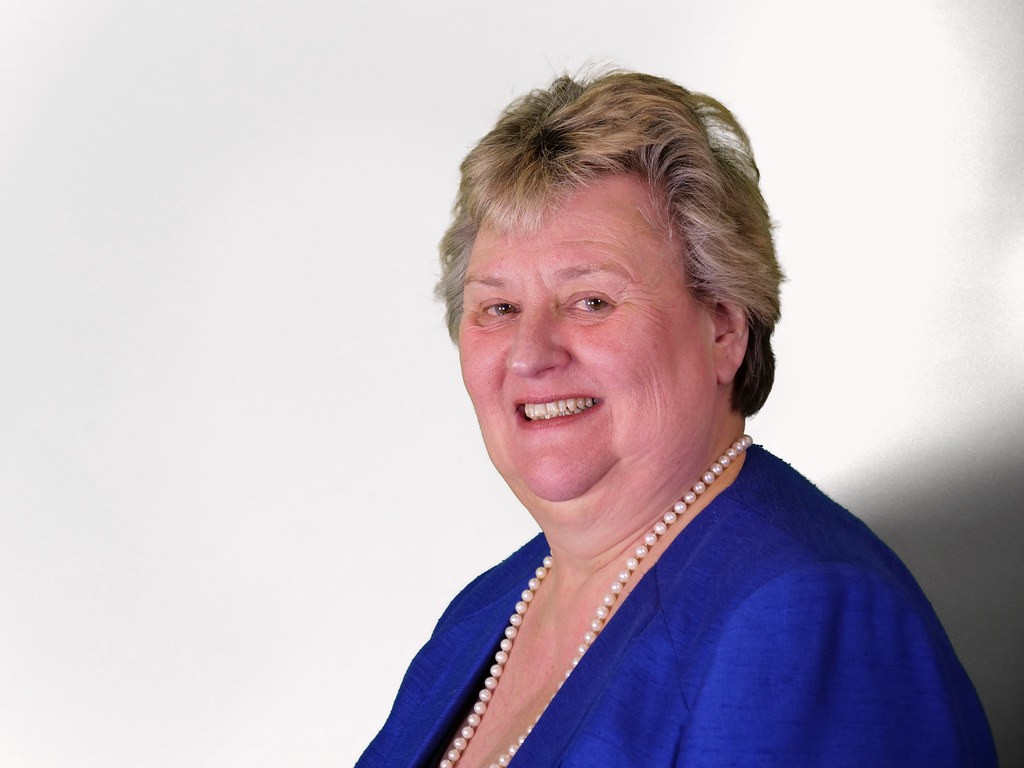 TAIPEI (Taiwan News) — The UK Foreign Office’s Minister for Asia and the Pacific, Heather Wheeler, has stated in a letter that the UK government would impose sanctions on officials or individuals known to have violated human rights.

This is the first threat that the British government has issued against the Hong Kong government with regard to its handling of the pro-democracy protests, according to the Guardian. Despite criticism that such legislation is long overdue, it has been under discussion for some time, and this is the first time a minister has stated that it could be used in the context of Hong Kong.

The letter, which was circulated online by Hong Kong protestors and their supporters, is the biggest signal to date that the British government intends to take concrete action, according to New Talk.

An Aide to the all-party parliamentary group on Hong Kong, Chris Whitehouse, said the city's chief executive, Carrie Lam, and senior Hong Kong police officers are obvious targets of the potential use of the legislation:

"What is happening on the streets of Hong Kong is not policing going wrong. When police drive motorcycles into crowds of young protesters, they are intending to kill or maim. When they repeatedly beat protesters for four minutes, this is due to a policy from above. The Foreign Office has the means to identify the senior police officers.”

The Guardian asserted that the reason the Foreign Office defended Lam for so long is that the UK worries that any successor appointed by the Chinese government would be even more repressive.