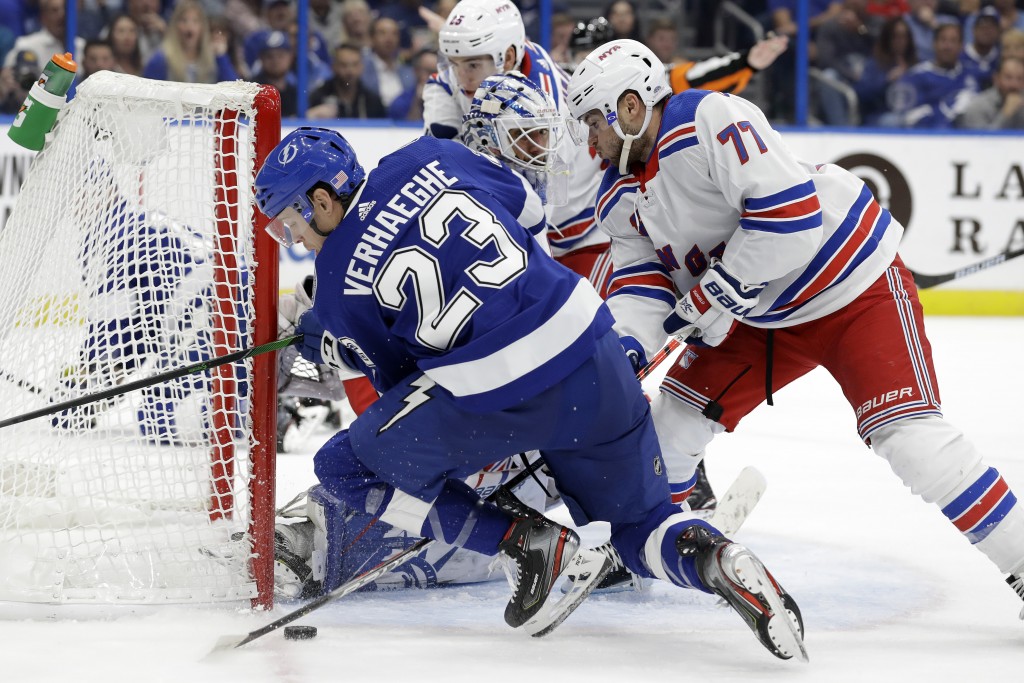 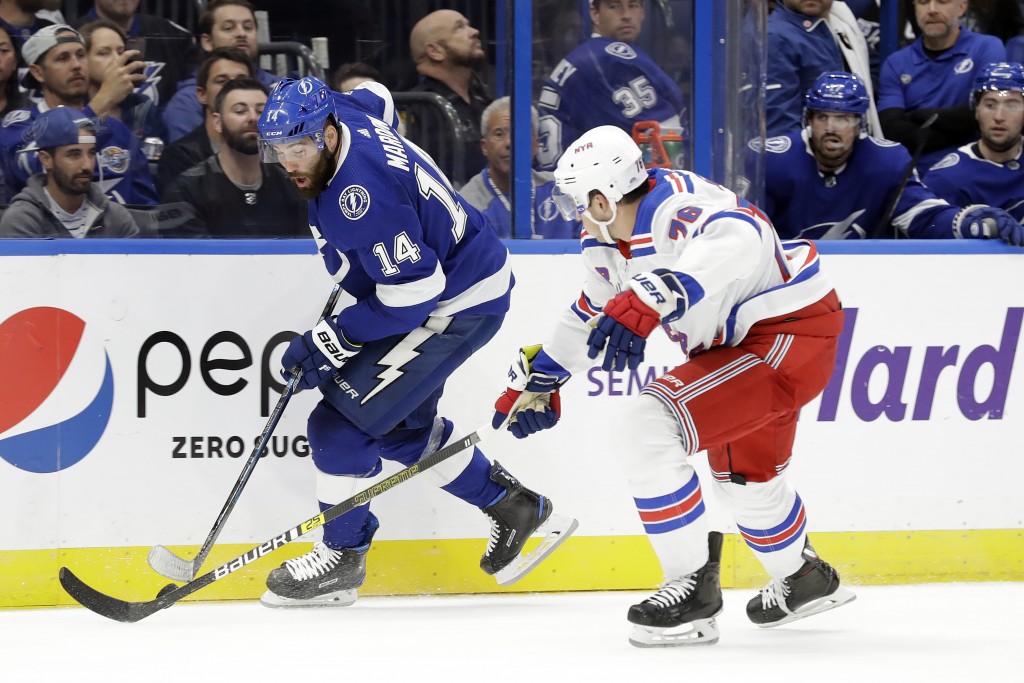 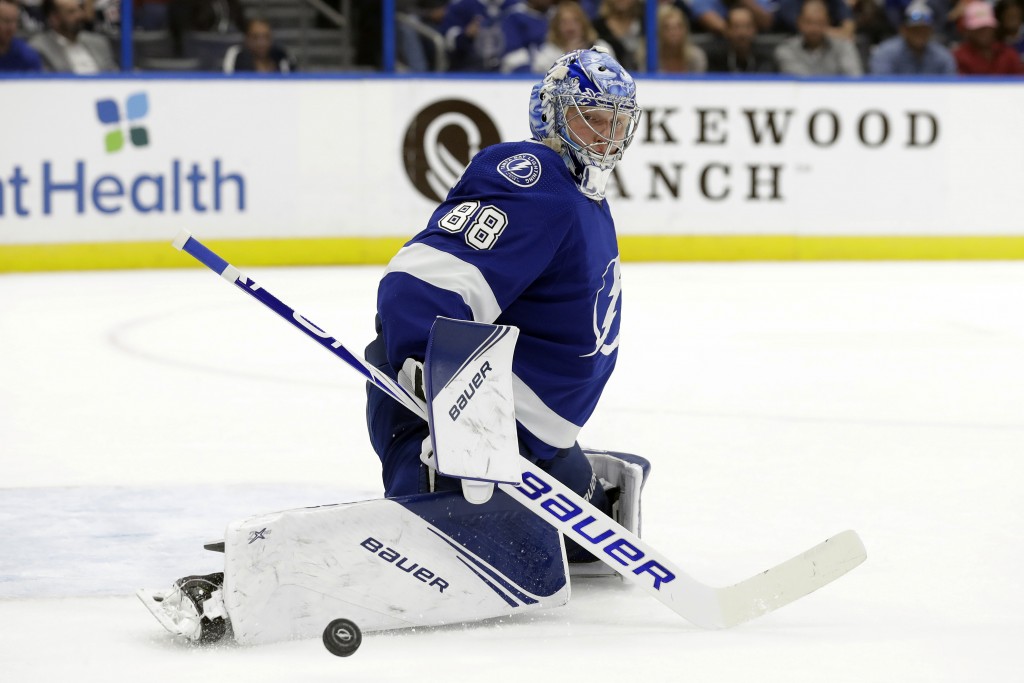 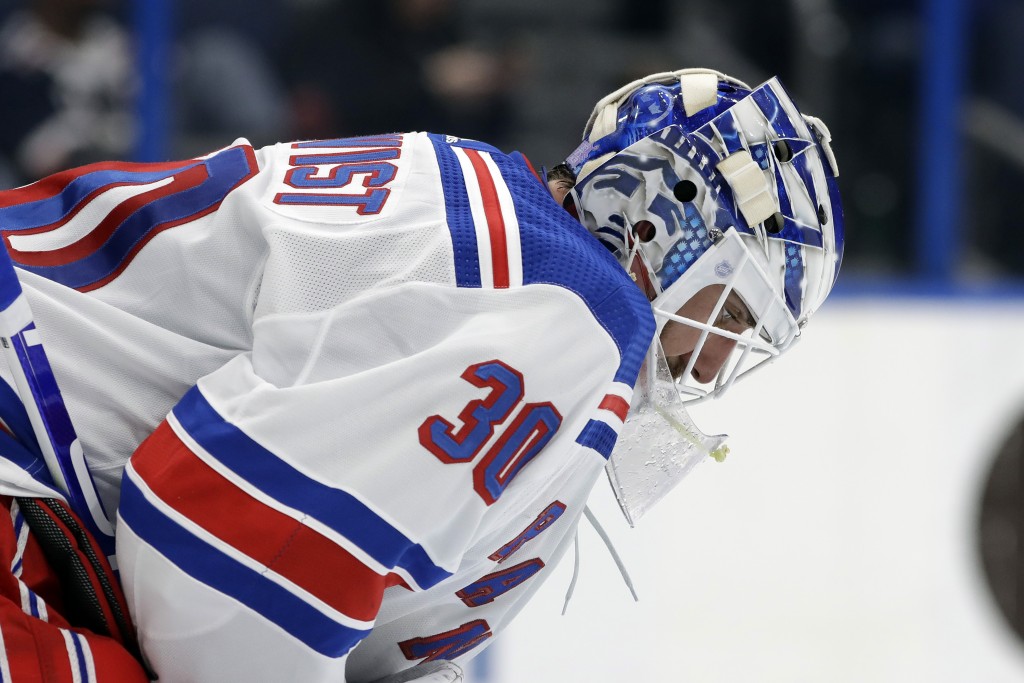 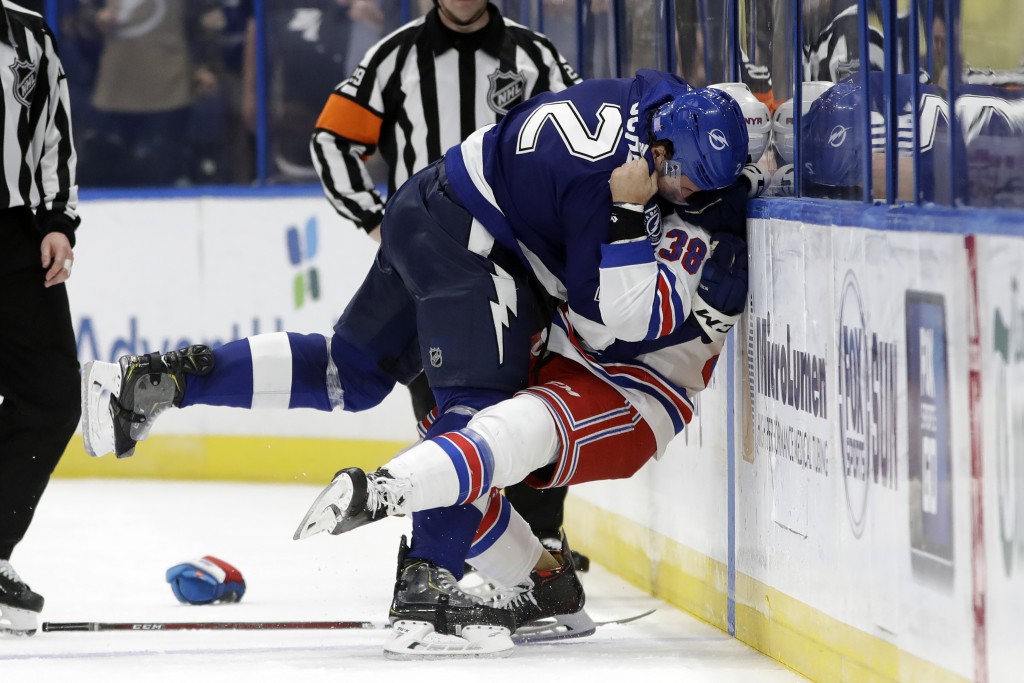 Kucherov had a goal and a pair of assists as Tampa Bay scored four times in the opening seven minutes. Stamkos got his second goal in 10 games on the power play during a four-goal second that made it 8-1.

Alex Killorn scored two power-play goals and picked up an assist, and Andrei Vasilevskiy stopped 20 shots to tie Ben Bishop for the most wins by a Tampa Bay goalie with 131.

The Lightning, who hadn't played since Saturday when they completed back-to back wins over Buffalo in Stockholm, Sweden, also got goals from Luke Schenn, Ondrej Palat, Pat Maroon, Kevin Shattenkirk, and Yanni Gourde. Victor Hedman had three assists and Gourde recorded two assists.

After Schenn opened the scoring 2:39 into the game, three minutes later Tampa Bay scored three goals in 61 seconds to go up 4-0.

Kucherov added another man-advantage goal at 6:20 before Palat made it 4-0 just 22 seconds later.

Maroon, Shattenkirk and Killorn had second-period goals, while Gourde picked up a power-play goal in third.

Kreider scored at 14:33 of the first. Artemi Panarin extended his point streak to a career-high 10 games with two assists.

Chytil scored twice in the third and has six goals in eight games this season.