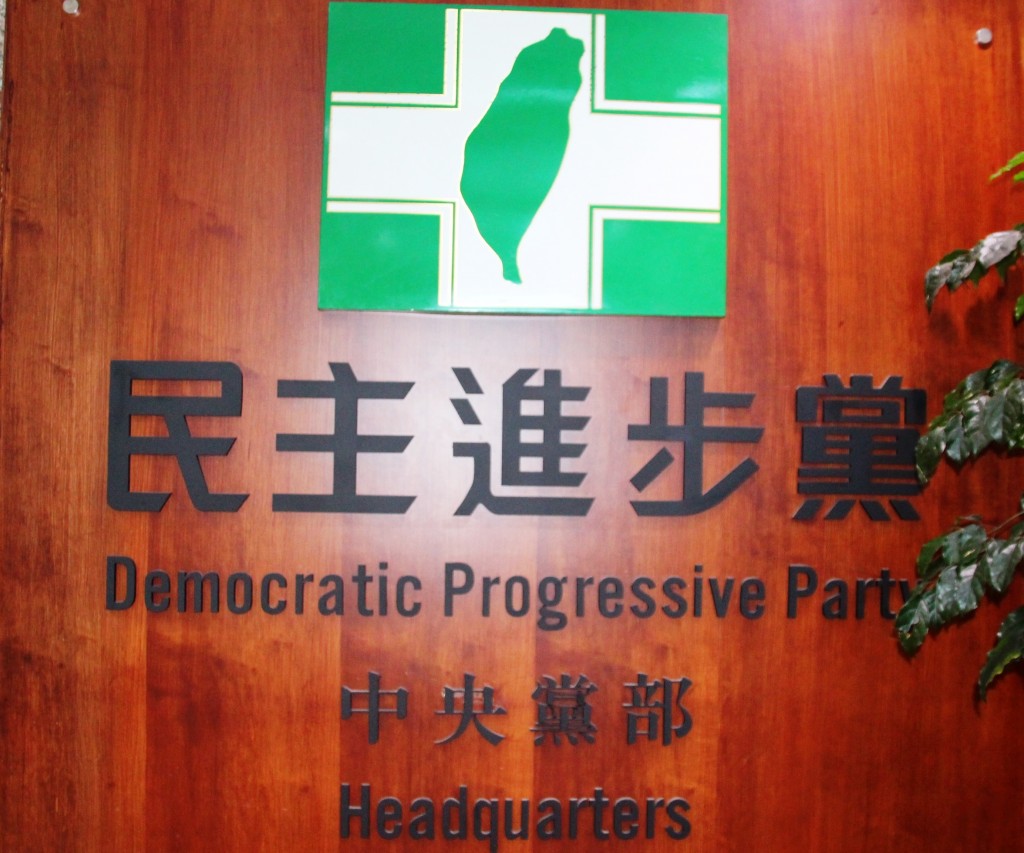 TAIPEI (Taiwan News) — Taiwan's ruling Democratic Progressive Party (DPP) has finally nailed down its slate of nominees for legislator-at-large seats in the Jan. 11 elections amid a political tug-of-war between different factions within the party.

The list was announced on Thursday (Nov. 14) after the party held a Central Executive Committee meeting.

Former Premier and DPP Chairman Yu Shyi-Kun (游錫堃), one of the most controversial nominations, was ranked seventh. The 71-year-old political veteran, who represents the party's Taiwan Normal Country Promotion Association faction, was rumored to be one of the top two picks but was rejected by Premier Su Tseng-chang (蘇貞昌).

Former Taiwan Indigenous Television anchor Tuhi Martukaw (洪簡廷卉) was removed from the list after being attacked for having worked under a KMT legislator and for Premier Su's Eball Foundation.