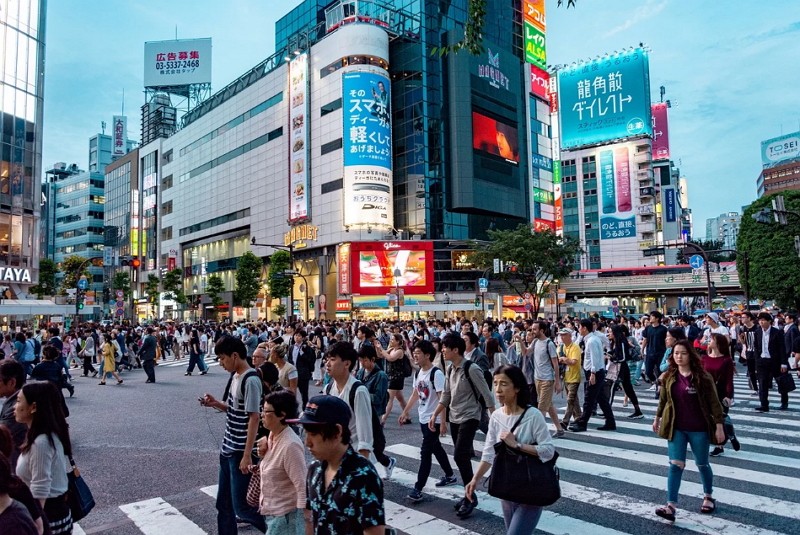 Japan remains the favorite country for Taiwanese, with nearly 60 of respondents picking the Northeast Asian country, according to the results of a survey commissioned by the de facto Japanese embassy in Taiwan in February 2019 and released Thursday.

Fifty-nine percent of people in Taiwan preferred Japan over any other foreign country or region in the world, up 4 percent from 2016, when the survey was last conducted, said the Japan-Taiwan Exchange Association (JTEA).

JTEA represents Japanese interests in Taiwan in the absence of official diplomatic ties.

China and the U.S. picked up 8 percent and 4 percent of votes to rank as the second and third favorite countries of Taiwanese, the poll showed.

People aged 30-39 most favored Japan (66 percent), according to the survey.

In addition, Japan remained the top pick among Taiwanese when asked which country they would prefer to visit, with 44 percent picking Japan, 18 percent Europe, 12 percent Australia and New Zealand, 9 percent the U.S. and Canada and 8 percent China.

The same survey also shows that 37 percent of respondents believe Japan is the country or area with which Taiwan should have the closest relationship, followed by China with 31 percent.

However, the survey indicates that only 15 percent of respondents believe Japan has most influence over Taiwan, with the top two picks being China at 45 percent and the U.S. with 33 percent.

The survey was conducted by market researcher Nielsen from Feb. 14 to Feb. 27 2019 via the Internet and computer-assisted telephone interviews. A total of 1,003 samples were collected from Taiwanese aged 20-80 nationwide and the survey has a margin of error of plus or minus 3.1 percentage points.