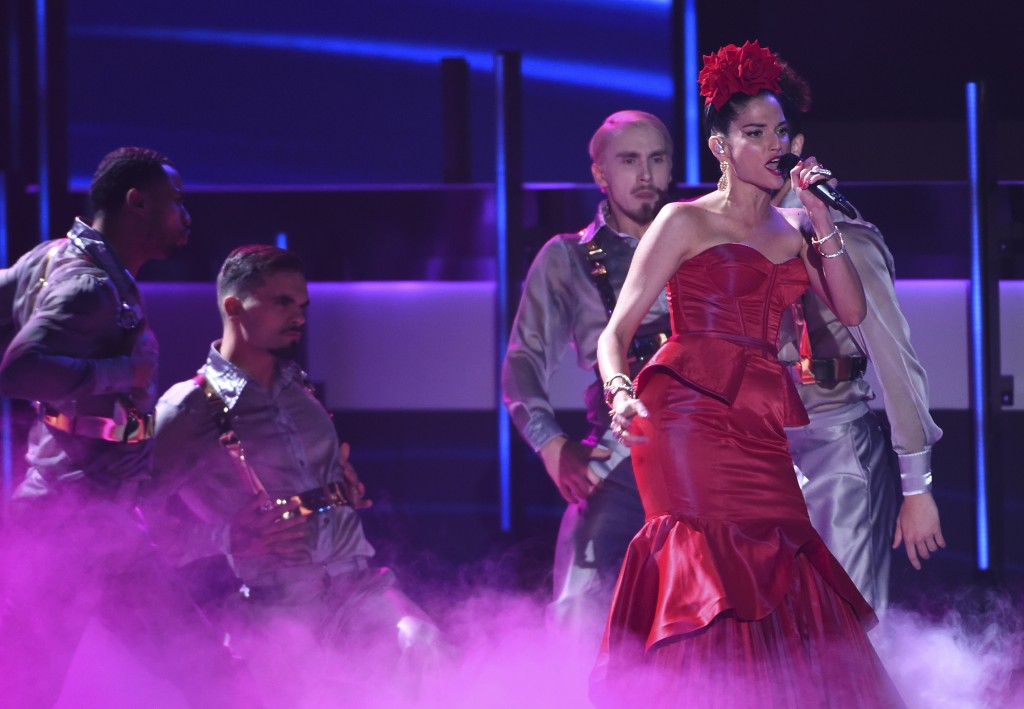 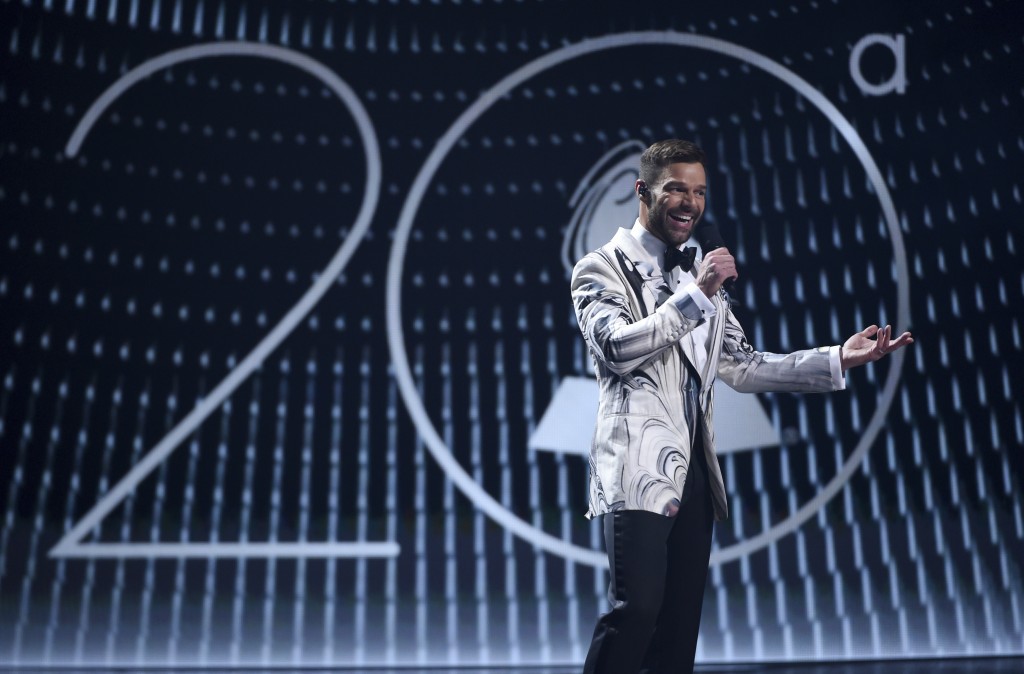 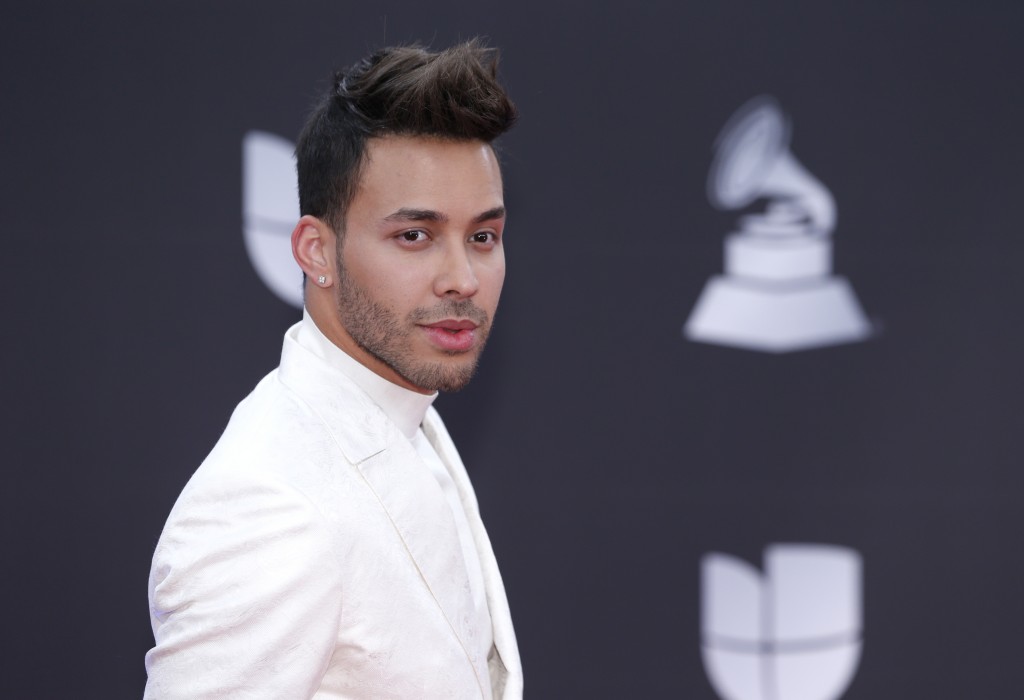 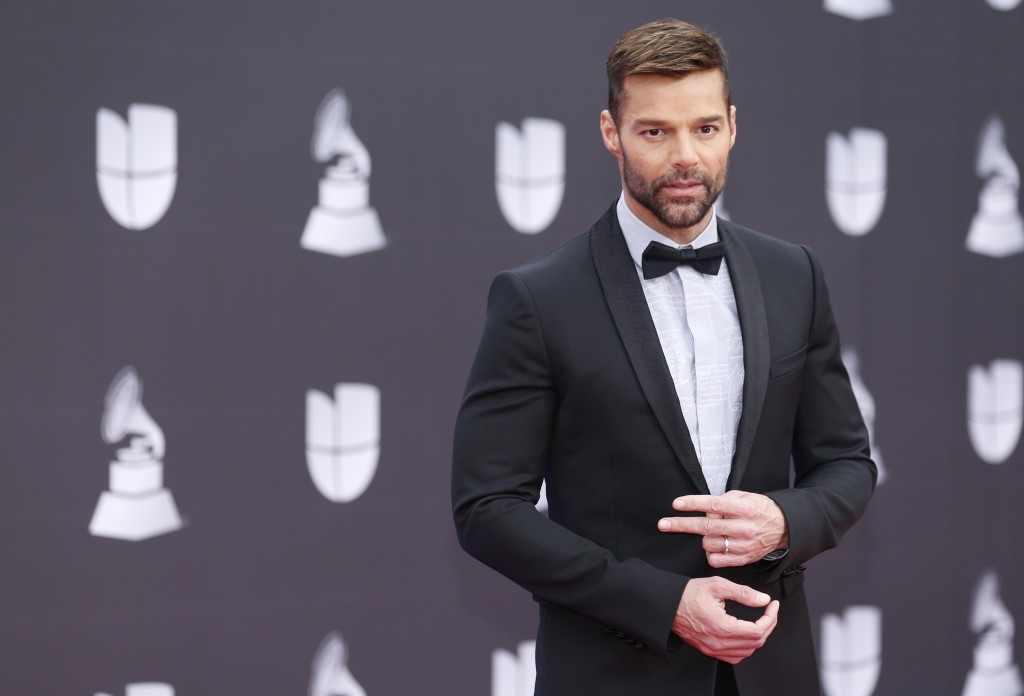 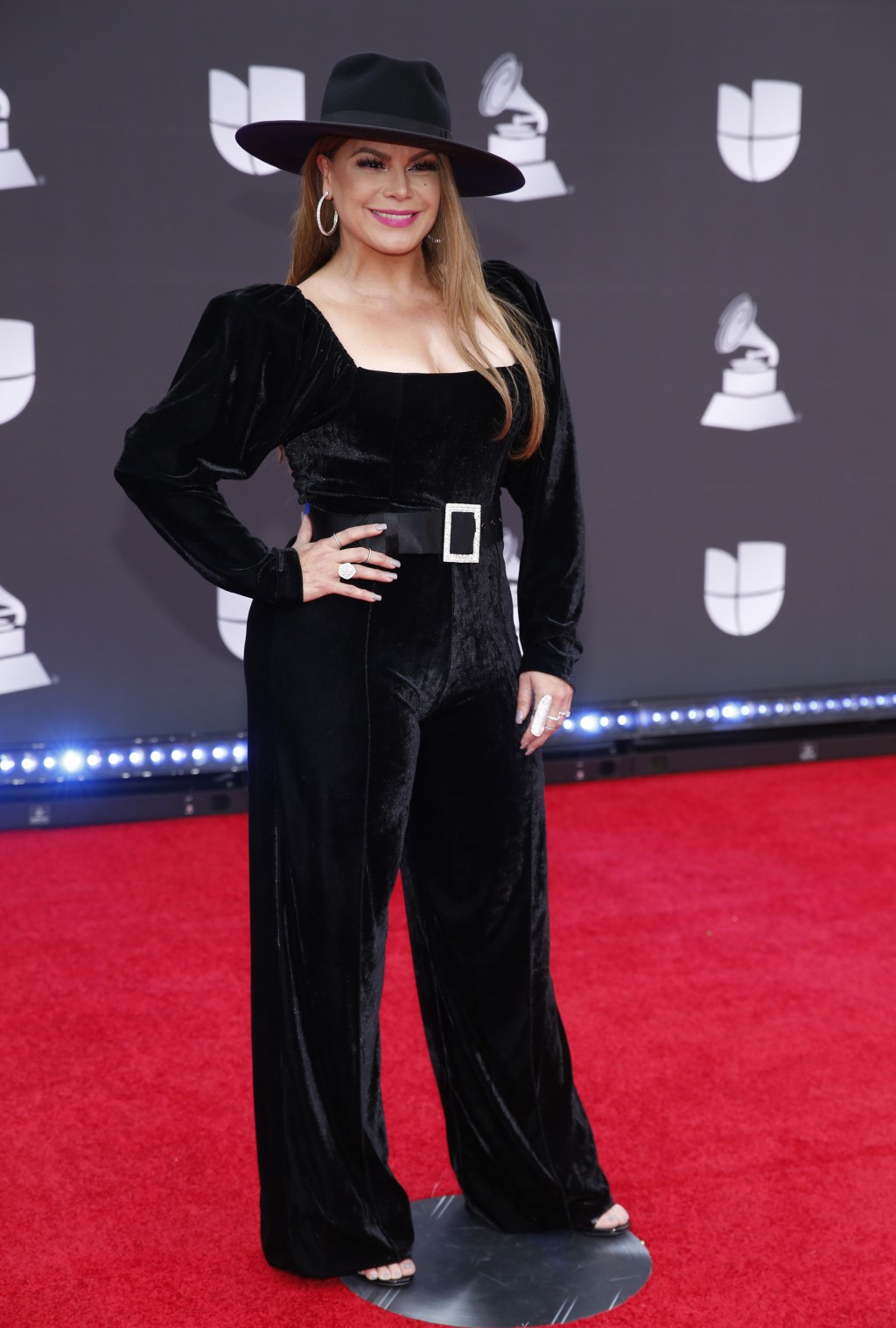 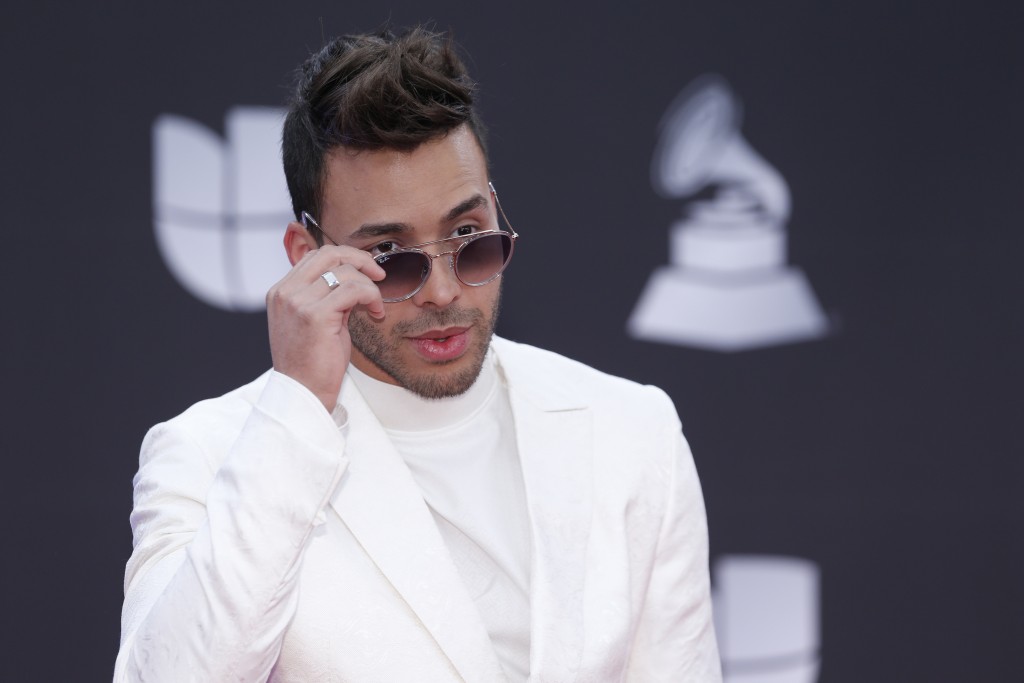 LAS VEGAS (AP) — The Latest on the Latin Grammys, which are being presented Thursday at the MGM Grand Garden Arena. (all times local):

The Latin Grammys have opened with a vibrant tribute to Latin music led by a performance of the late Celia Cruz’s “La Vida Es Un Carnaval” as part of the show’s 20th anniversary celebration.

Host Ricky Martin cited Cruz’s importance to the show in his opening remarks, playing a clip of him performing with Cruz and Gloria Estefan at the 2000 show.

Martin is hosting the show along with Roselyn Sánchez and Paz Vega.

Early winners on the telecast, which is being aired by Univision, included Juan Luis Guerra for best contemporary/tropical fusion album for “Literal” and Bad Bunny for best urban album.

The Latin Grammys will celebrate its 20th anniversary with a 20-artist performance in a tribute to the legacy of Latin music.

None of the uber-popular Latin trap and reggaeton acts, including J Balvin, Bad Bunny, Ozuna and Daddy Yankee, received nominations in the show’s top four categories, and the Latin Grammys received backlash as a result.