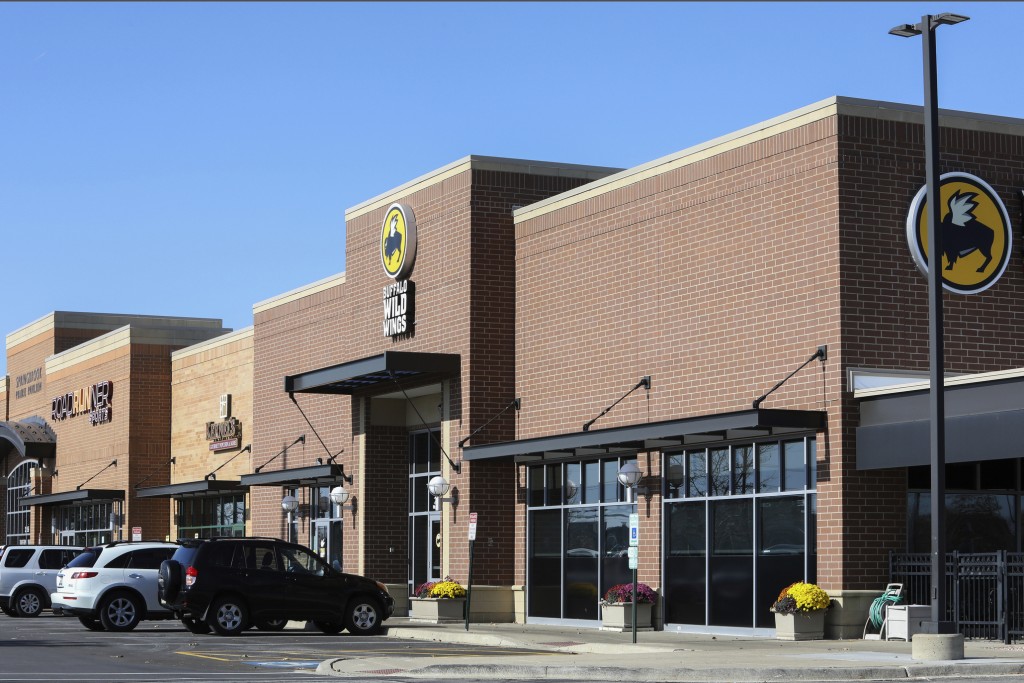 CHICAGO (AP) — Police investigating an incident at a Chicago-area Buffalo Wild Wings found no indication that workers heard a white patron mention the race of a group of black customers when he asked that they not be seated next to him.

The police report first obtained by the (Arlington Heights) Daily Herald said the white customer had racist views that were well known to the restaurant’s employees, but that the man denied saying anything racist during the Oct. 26 incident in Naperville.

Police said in the report that a server and a greeter told the group that the man “did not want to sit next to them because the couple was racist.” That prompted the group to leave the restaurant and one of the customers to post about the incident on social media.