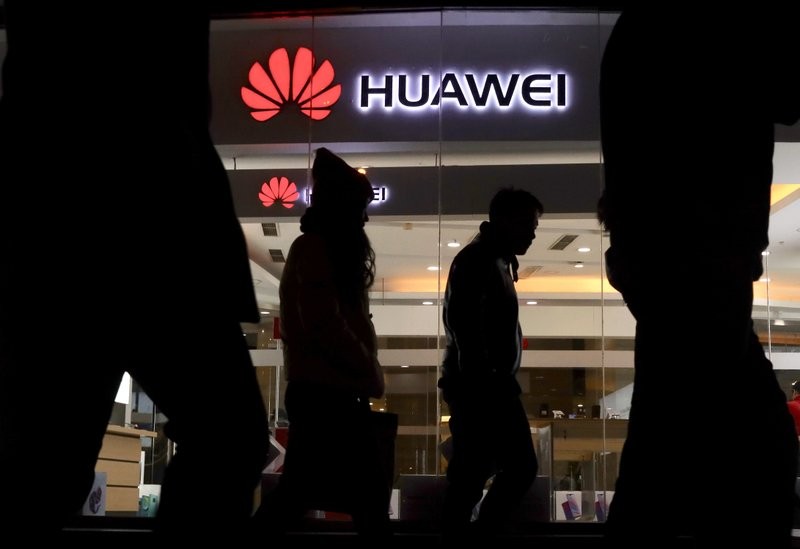 TAIPEI (Taiwan News) — In response to reports of Huawei smartphones suddenly changing Taiwan's listing to "Taiwan, China," the National Communication Commission (NCC) on Wednesday (Nov. 13) said that it is asking all mobile device manufacturers to list Taiwan properly, pledging to remove their certification if they fail to do so in the future.

After undergoing a security update, Taiwanese netizens on the discussion forum for tech site Mobile 01 recently discovered that the caller ID on Huawei P30, P30 Pro, and Nova 5T smartphones have begun displaying Taiwan as "Taiwan, China." Other users found that the country listing for their caller ID was unmolested but that the nation for their warrantee area had been changed to "Taiwan, China."

In response, NCC acting spokesman Hsiao Chi-hung (蕭祈宏) said that the changes to the country listing on the devices "are not in line with the facts and damage national dignity," reported TechNews. Hsiao said that in order to safeguard national dignity and based on its authority over mobile phones, the NCC has informed Huawei that it must change the listing for the country back to "Taiwan." Hsiao said the NCC is calling on all smartphone and tablet manufacturers to properly and consistently label Taiwan on their devices. He added that moving forward, the NCC will require mobile device makers to sign an affidavit pledging that they will correctly label Taiwan on their operating systems and built-in applications, according to the report.

In the future, if a mobile device is found to be labeling Taiwan incorrectly, such as by changing it to "Taiwan, China," the certification will be removed and the product will be banned in Taiwan, reported TechNews. Niu Hsin-jen (牛信仁), deputy director of the Radio Frequency and Resource Office of the NCC, said that the same policy will be applied to the certifications for tablet computers, reported Liberty Times.

Smartphone makers found to be improperly displaying Taiwan will be punished for violating Article 20, Paragraph 1 of the Compliance Approval Regulations of Telecommunications Terminal Equipment (電信終端設備審驗辦法), according to Niu. Manufacturers of tablet computers caught erroneously listing Taiwan on their products will be punished for breaching Article 22, Paragraph 1 of Compliance Approval Regulations on Controlled Telecommunications Radio-Frequency Devices (電信管制射頻器材審驗辦法).

Similarly, Vietnam's government on Nov. 8 announced that any smartphones built by Chinese companies, such as Huawei and Xiaomi, or GPS automotive navigation devices that contain maps displaying the disputed "nine-dash line" will be confiscated by customs officials. The General Department of Vietnam Customs said it would instruct the relevant departments to take measures to stop "violations of Vietnam's territorial sovereignty."