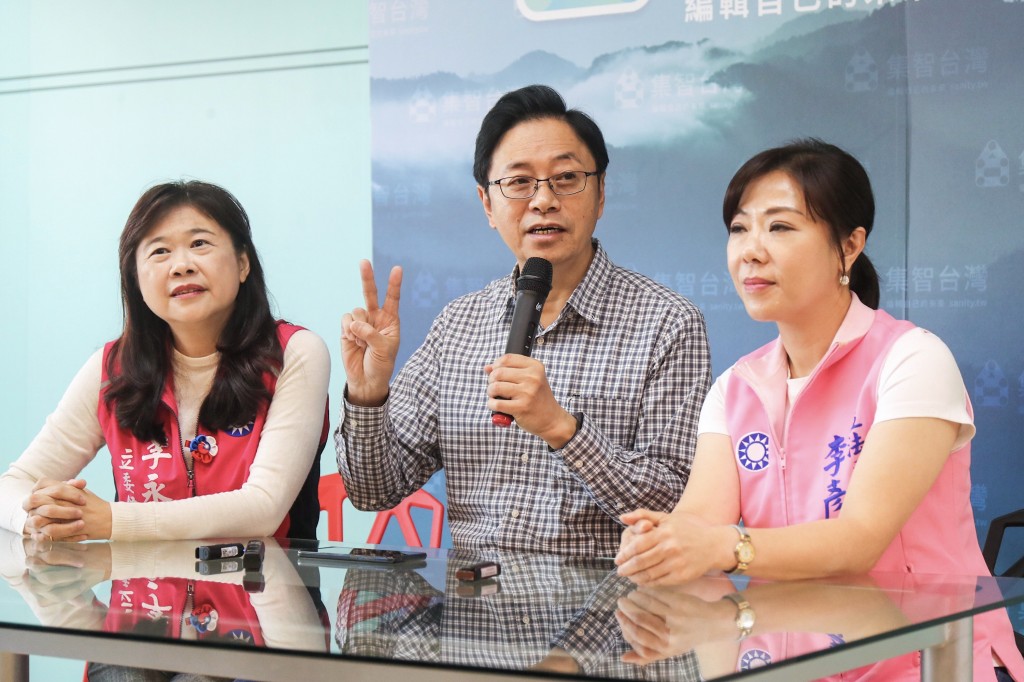 TAIPEI (Taiwan News) – Kuomintang (KMT) vice-presidential candidate Simon Chang (張善政) upset the opposition party’s supporters by telling a radio show Thursday (November 14) that if voters disagreed with its list of at-large legislative candidates, they could vote for the Taiwan People’s Party (TPP) instead.

The KMT has been mired in internal disputes about the composition of the list for the January 11, 2020 elections, mostly due to the absence of younger and more diverse candidates. Several meetings and protests have led to reports about further revisions afoot.

Asked about the controversy Thursday morning, Chang, who is not a KMT member, said that if voters found it hard to vote for the party’s list of at-large legislators, they could always cast their ballot for the rival TPP list. The party, founded last August, is headed by Taipei City Mayor Ko Wen-je (柯文哲).

He later explained that he had added the phrase “as long as they don’t vote for President Tsai Ing-wen’s (蔡英文) Democratic Progressive Party (DPP),” the United Daily News reported. Chang also denied that his statement meant he was seeking to attract support from the Taipei mayor.

The KMT’s presidential candidate, Kaohsiung City Mayor Han Kuo-yu (韓國瑜), who selected Chang earlier in the week, said his new running mate did not really understand party politics. Chang is a businessman who served as premier under President Ma Ying-jeou (馬英九), but never joined any party, though he accepted to serve as Han’s top campaign adviser.

Speaking to reporters, Chang said that many other senior members of Han’s advisory team shared in his disappointment with the list of legislative candidates.

Critics have said too many candidates were not only old, but also too conservative and too China-leaning. The composition of the list was unlikely to draw younger voters sorely needed by the KMT.

On January 11, voters will be able to cast ballots for a presidential ticket, a candidate for a local legislative seat, and a political party list of at-large legislative candidates decided by proportional representation. 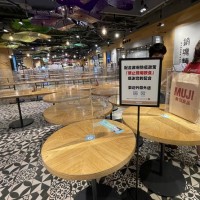 New Taipei to give small subsidy to restaurants amid self-imposed dining ban extension
2021/07/25 20:16 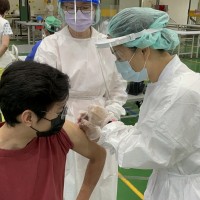 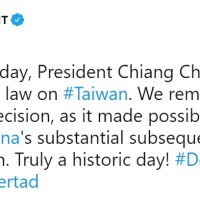