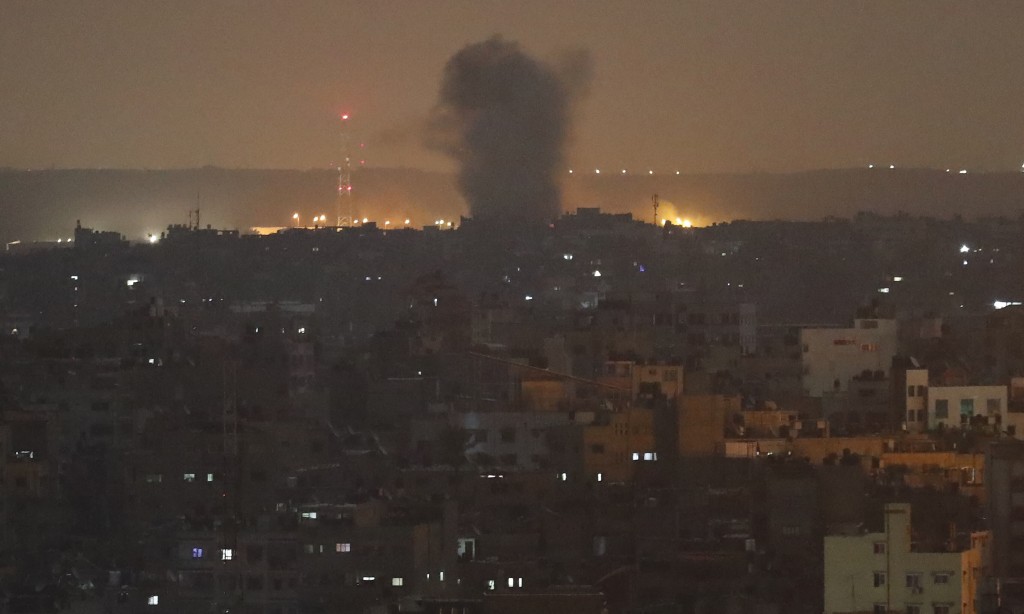 JERUSALEM (AP) — The Latest on the escalation between Gaza’s militant Islamic Jihad group and Israel (all times local):

Israel’s foreign minister says his country intends to continue its policy of targeting Gaza militants with deadly strikes — a warning that came just a few hours after a cease-fire to end the latest round of Israel-Gaza fighting was announced.

The fighting began when Israel killed a senior commander with the Islamic Jihad group in Gaza early on Tuesday, setting off a barrage of rockets and a two-day round of violence.

He says: “Israel will harm anyone who tries to harm it.”

Islamic Jihad announced earlier that it had reached a cease-fire with Israel. The fighting killed at least 32 Palestinians and paralyzed much of southern Israel.

The Islamic Jihad militant group says a cease-fire has been reached to end two days of heavy fighting with Israel.

He says the cease-fire was based on a list of demands presented by his group late Wednesday, including a halt to Israeli targeted killings of the group’s leaders.

The fighting broke out early Tuesday after Israel killed a senior commander of the militant group.