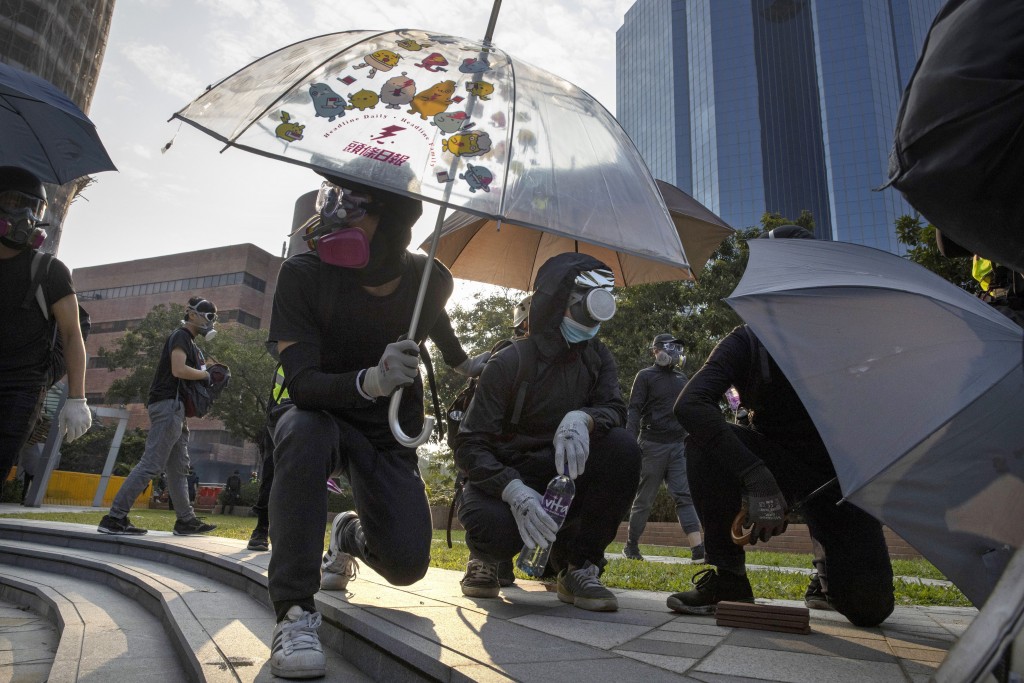 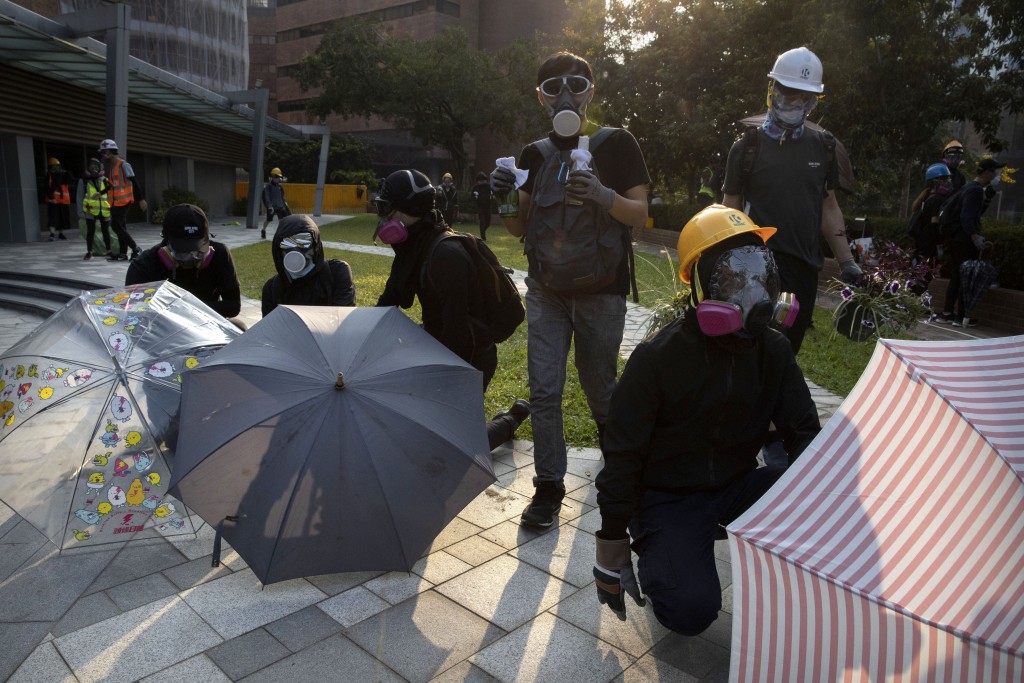 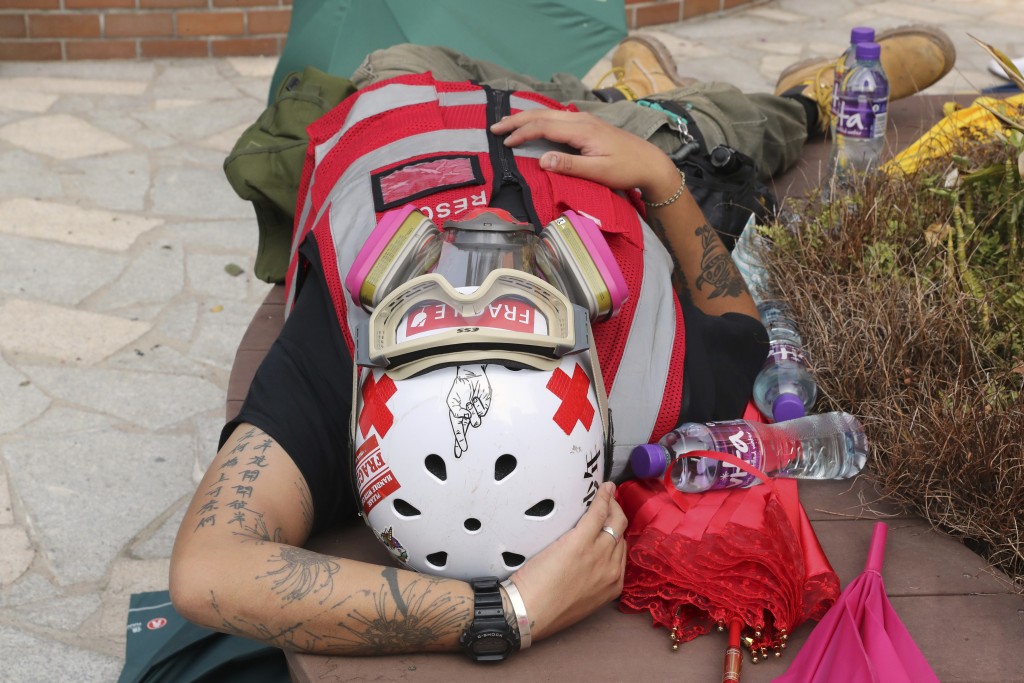 HONG KONG (AP) — The Latest on the protests in Hong Kong (all times local):

Police say protesters shot an arrow at officers patrolling near Hong Kong Polytechnic University, then threw flower pots from a height when other officers arrived.

Police responded with tear gas Thursday, and protesters fired arrows again. They shot arrows a third time later in the morning. None of the officers have been injured.

Police say they seized six arrows at the scene.

Students and other protesters have holed up at Hong Kong’s major university campuses this week, building defenses in preparation for possible attempts to flush them out.

Pro-democracy protests have riven Hong Kong, and divided its people, for more than five months.

Hong Kong residents are enduring a fourth day of traffic snarls and mass transit disruptions as protesters closed some major arteries and rail networks while police skirmished with militant students at major universities.

Life in this city of 7.5 million has been under strain as thousands of commuters were unable to make it to work and the government appealed on Thursday for employers to show flexibility.

Riot police fired tear gas during standoffs with students at Polytechnic University. Militant protesters have hurled gasoline bombs and thrown objects off bridges during clashes at university campuses this week. Chinese University suspended classes for the rest of the year, and others asked students to switch to online learning.

Pro-democracy protests have riven Hong Kong, and divided its people, for more than five months.