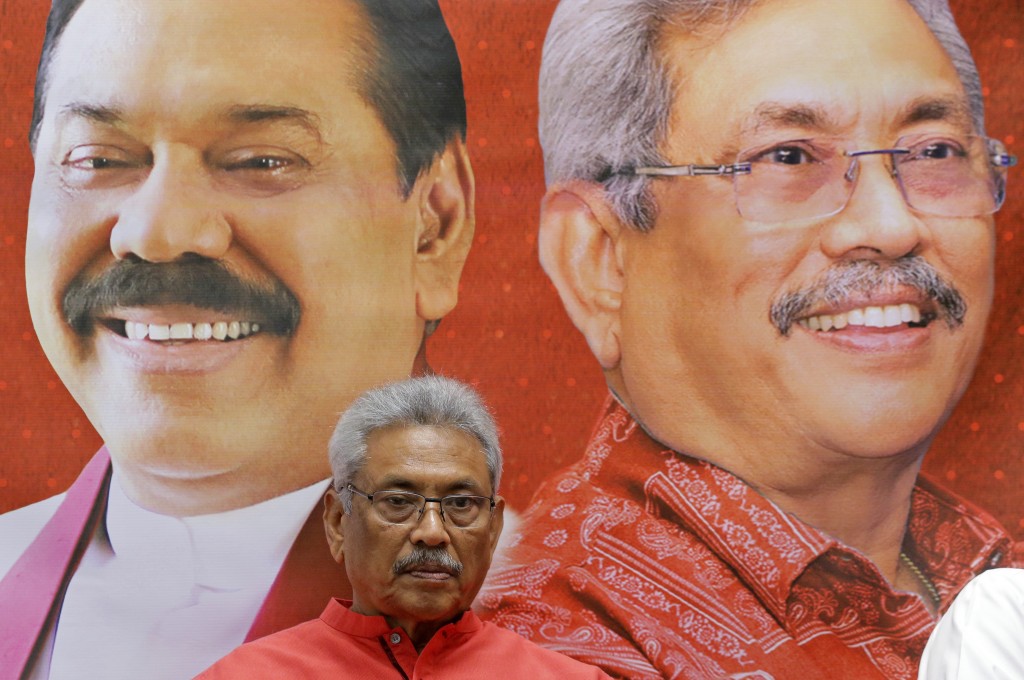 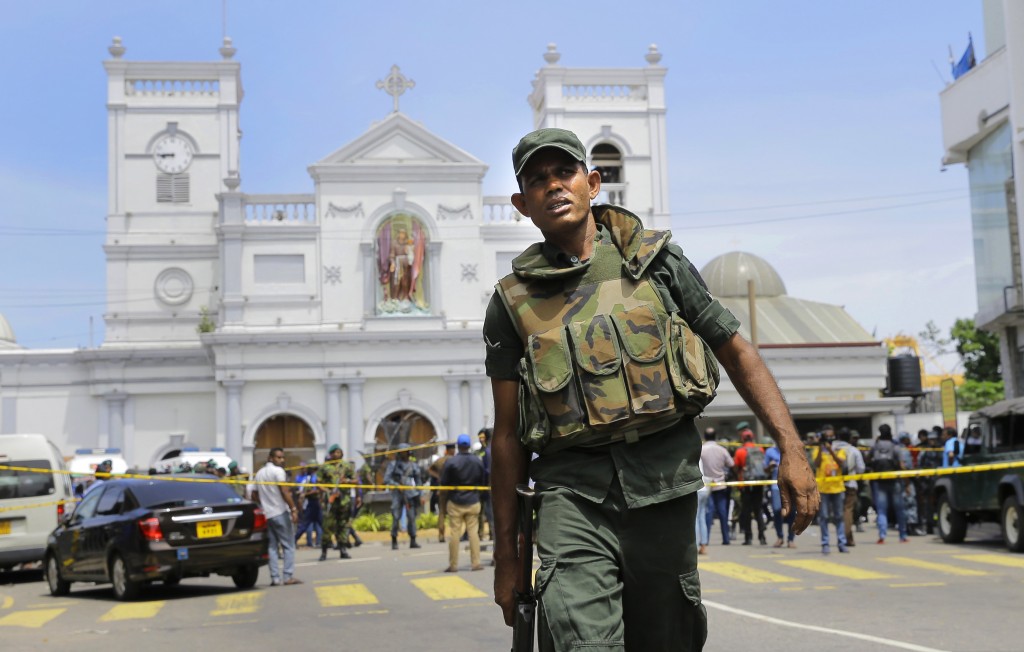 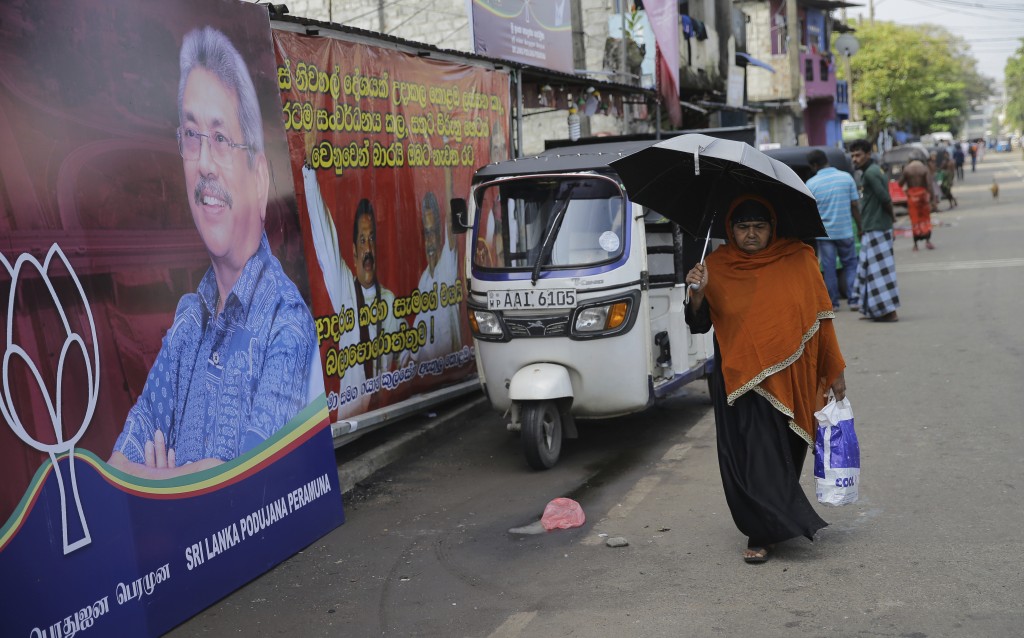 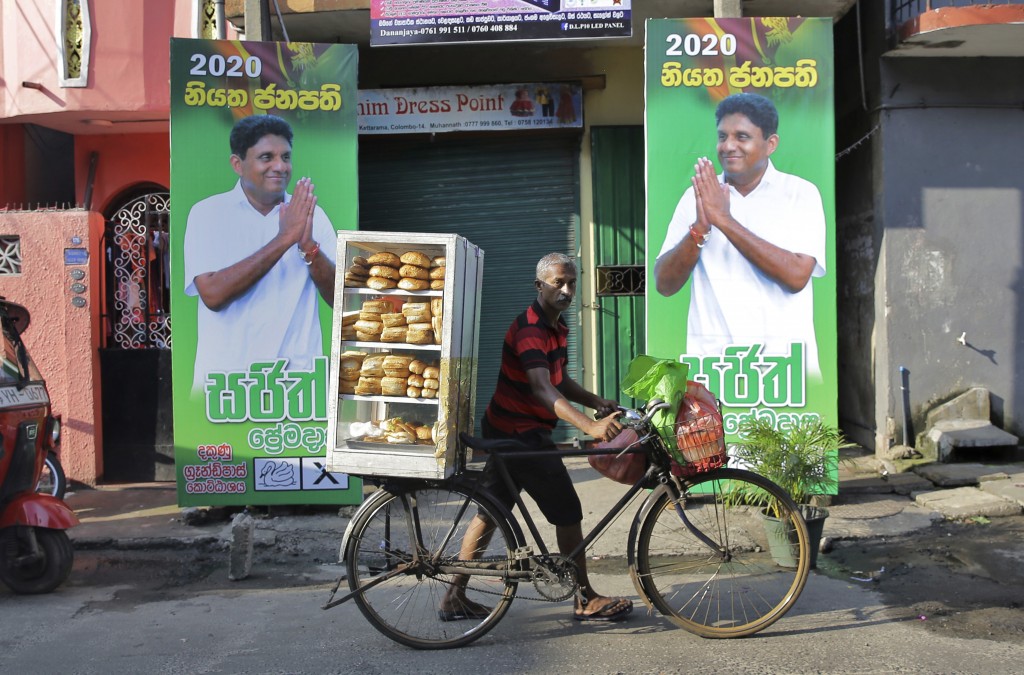 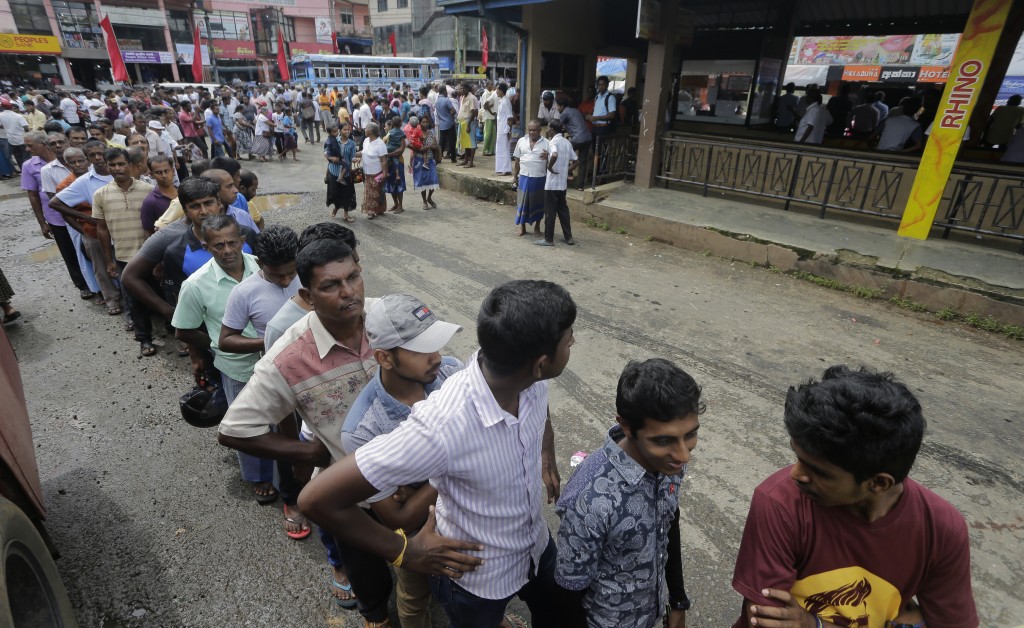 COLOMBO, Sri Lanka (AP) — Sri Lankans are voting Saturday for a new president after weeks of campaigning that largely focused on national security and religious extremism in the backdrop of the deadly Islamic State-inspired suicide bomb attacks on Easter Sunday.

Nearly 16 million people are eligible to vote for the president from among a record 35 candidates.

Polls open at 7 a.m. (0130 GMT). Elections officials say that because of the large number of contestants and the time needed for the voters to identify their choices on a long ballot paper, voting time has been extended by one hour, up to 5 p.m. (1130 GMT). Final results are expected possibly on Monday.

Voters can choose up to three candidates in their preferential order. The candidate who polls 50% plus one vote as the first preference will be declared the winner.

However, with a large number of candidates in the race, there is a chance that no one will get the minimum number of votes. In that case, candidates except the leading two will be eliminated and the second preference from their ballot paper will be added to one of the two top vote-getters. One with the highest number of votes is the winner.

After the coordinated Easter Sunday suicide attacks, national security has once again become the biggest concern in the Indian Ocean island nation that was once the scene of one of Asia’s longest civil wars. The April 21 bombings killed 269 people when local Muslim militants who pledged allegiance to the Islamic State group blew themselves up in three churches and three hotels.

The blasts have brought forth the issue of Islamic extremism, which up till then was not considered a major problem.

They also exposed serious shortcomings in the security apparatus. A parliamentary inquiry found that Sri Lanka’s spy chief knew about possible attacks 17 days before they happened, and he delayed relaying the information to other agencies and the military. The attacks exposed a rift between President Maithripala Sirisena and Prime Minister Ranil Wickremesinghe that led to a prolonged political crisis last year.

Gotabaya Rajapaksa, a retired lieutenant colonel and former powerful defense official who played a major role in defeating the Tamil rebels under his brother, ex-President Mahinda Rajapaksa, is a front-runner. Many among Sri Lanka’s majority ethnic Sinhalese Buddhists look up to him as the strong leader in the aftermath of the Easter attacks. This is in spite of allegations that he condoned human rights violations during the war. He is accused of controlling death squads that abducted, tortured and killed critical journalists and activists. Gotabaya is also accused of ordering the deaths of scores of rebels and civilians who surrendered to the military in the final days of the civil war in 2009. He denies the allegations.

A California court recently dismissed a case filed by the daughter of a murdered journalist that Gotabaya was behind her father’s killing, saying it lacks jurisdiction.

Gotabaya also has alienated many Muslims because they believe he sponsored extremist Buddhist monks and groups that have carried out a series of attacks against the minority and their businesses.

— Sajith Premadasa, a charismatic housing minister and son of a former president. He promises to appoint war-winning army commander Sarath Fonseka as his minister of defense. He says Fonseka is a more experienced battleground commander and a better defense strategist than Gotabaya.