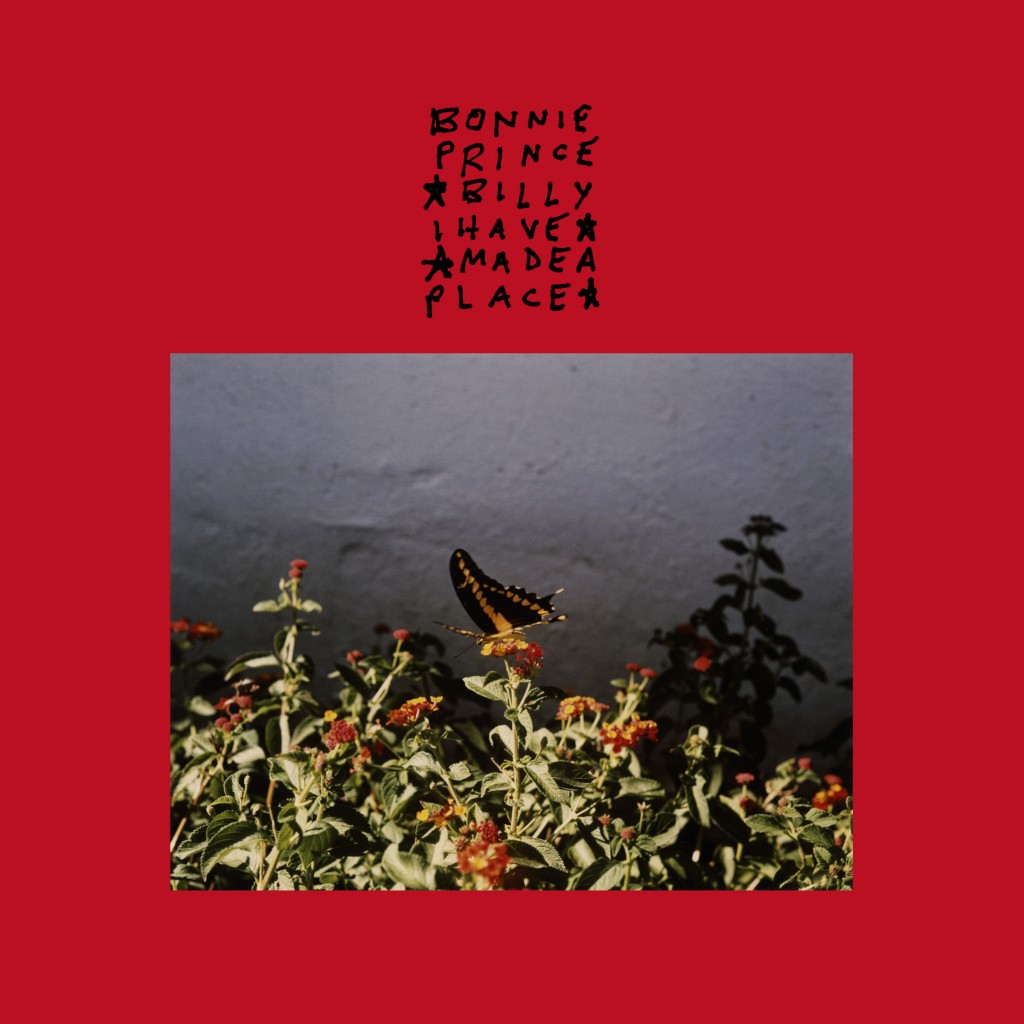 Bonnie “Prince” Billy, “I Made a Place” (Drag City)

Will Oldham, appearing here under his Bonnie “Prince” Billy alter ego, has made too much music in the past decade to list here, but “I Made A Place” is his first album of new, original songs since 2011’s “Wolfroy Goes to Town,” and it’s another peak in a career with few valleys.

Oldham says the record was inspired by Hawaii and its music — his mother was born in Pearl Harbor — while also carrying the imprint of his wife’s pregnancy. Its shades of folk and country were achieved with assistance from, among others, Joan Shelley on vocals, guitarist Nathan Salsburg and multi-instrumentalist Jacob Duncan.

“New Memory Box” is a merry opening track enlivened by horns and winds as it recommends taking a step back: “A quiet life might be/The way through it all.” It’s followed by “Dream Awhile,” a kind of lullaby which upholds the easygoing outlook — “When I have a problem/I know just what to do/I go to bed and dream awhile/Something will come through.”

Its title inspired by a Hawaiian custom, Oldham makes “Look Backward on Your Future, Look Forward to Your Past” a tale about the consequences of our actions and inactions and our time on this mortal coil — “This particular assemblage of molecules and memories/Someday soon may just run out of gas.”

Oldham goes sweetly romantic on “You Know the One,” which describes the realization that you’ve found your significant other. It makes an uplifting pair with album closer “Building a Fire,” where the relationship is further along and the symbiosis is significant.

Belying promotional photos showing Oldham operating some sort of motorized dinghy, “I Made a Place” is ideal for a raft, paddle boat or sailboat. Whichever provides more time to reach your horizon.