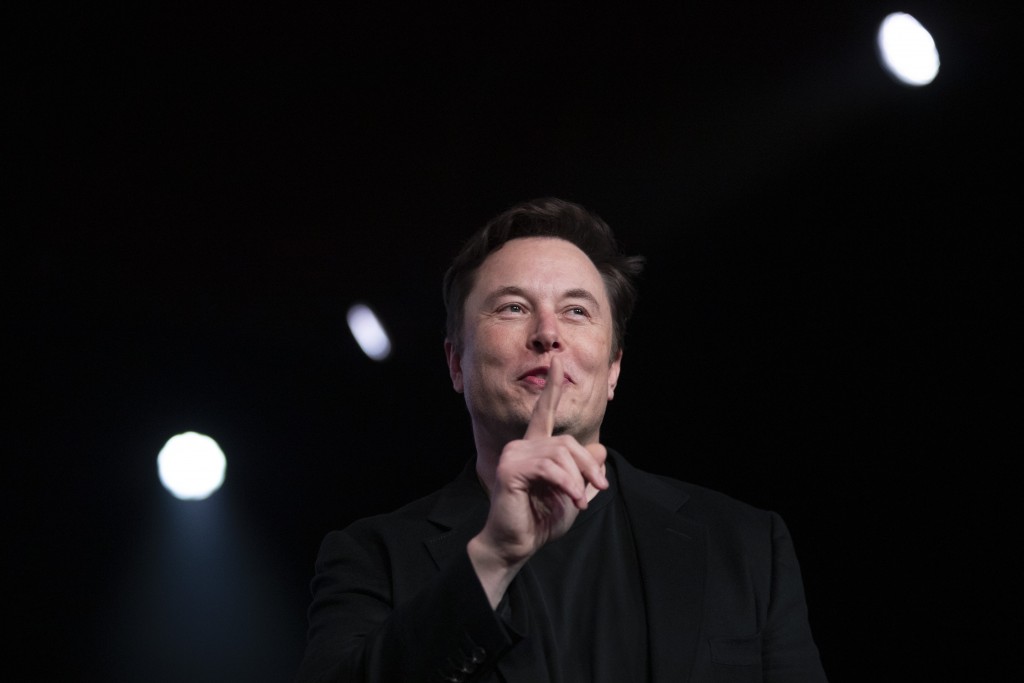 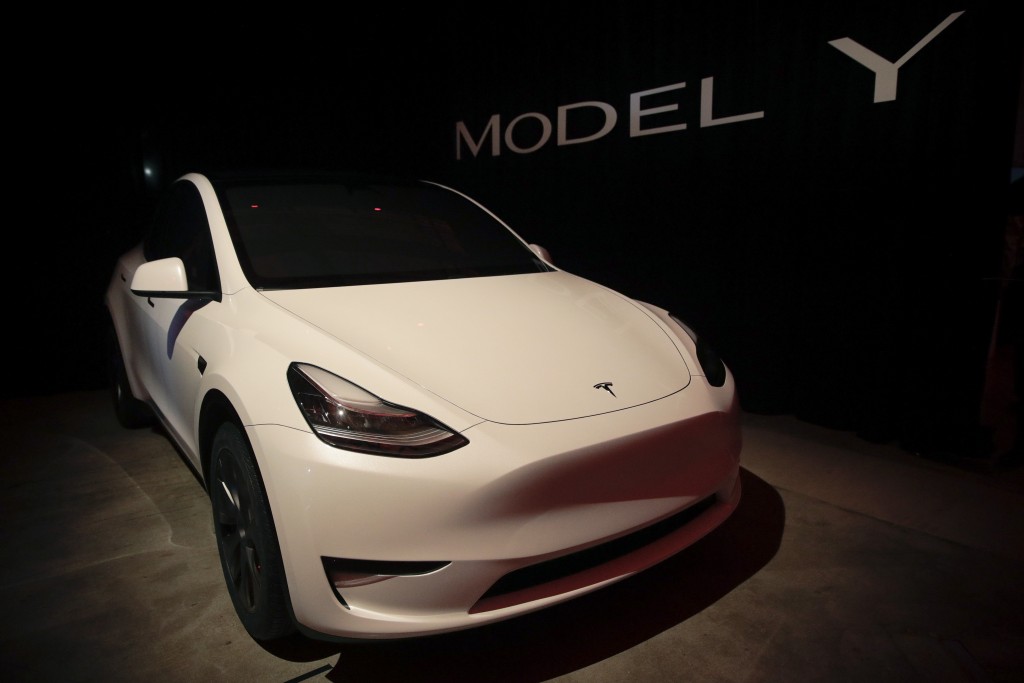 News agency dpa reported that Musk made the announcement during a prizegiving ceremony in the German capital Tuesday evening.

He said that the plan is for the factory to be built near Berlin's new airport, which is located just outside the city limits in neighboring Brandenburg state and currently slated to open next year after years of delays.

Regional officials in Berlin and Brandenburg welcomed the announcement.