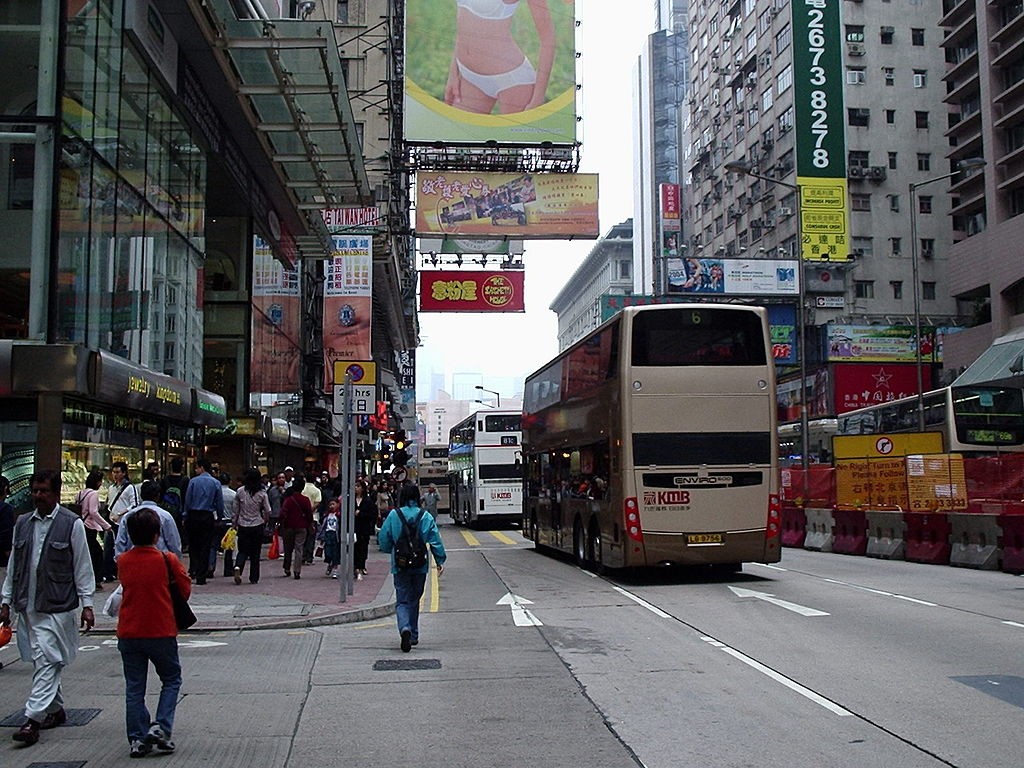 TAIPEI (Taiwan News) – Police in Taichung have arrested a man who robbed watches during a day trip to Hong Kong, earning him the nickname “Taiwanese Chan Tong-kai” (陳同佳) as his case was also likely to create extradition problems, reports said Wednesday (November 13).

Chan is a young man from Hong Kong accused of murdering his girlfriend during a holiday in Taiwan last year and fleeing back home before the crime was discovered. The lack of an extradition agreement between Taiwan and Hong Kong has been cited as the reason for the latter’s proposed extradition bill, which has fueled months of protests.

Similar problems have been expected in the case of the Taiwanese suspect, though the Ministry of Justice (MOJ) has insisted the island has jurisdiction in the case.

A 30-year-old man surnamed Lin (林) was apprehended in Taichung, the Liberty Times reported Wednesday. The suspect reportedly used an air gun to threaten a member of staff and steal two watches worth about US$126,000 (NT$3.8 million) at a shop in Hong Kong’s popular shopping district of Tsim Sha Tsui last October 6. The investigation by Hong Kong police showed he had taken a taxi to the airport and returned to Taiwan the same day he had arrived.

Prosecutors said there was a strong suspicion that Lin had carried out at least two similar robberies during short trips overseas. They requested surveillance camera footage and pictures of the stolen items from Hong Kong police in order to help their investigation, according to the Liberty Times.

As robbery was punishable by a prison sentence longer than three years, the Taiwanese judiciary had jurisdiction in the case, the MOJ said.