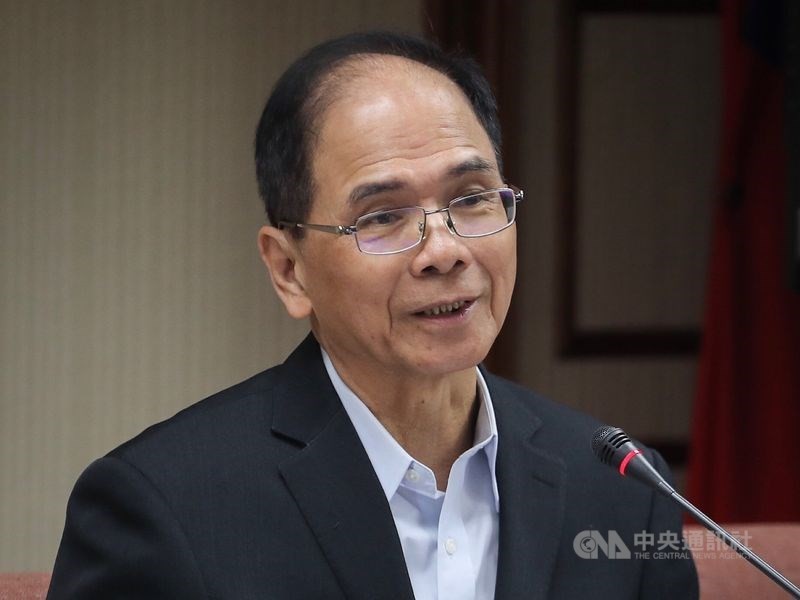 TAIPEI (Taiwan News) — Taiwan's three major political parties are slated to nominate candidates for legislator-at-large seats this week ahead of the Jan. 11 elections, with most of them being young professionals.

Former NPP Chairman Chiu Hsien-chih (邱顯智), environmental activist Dr. Chen Chiao-hua (陳椒華), legislator Huang Kuo-chang (黃國昌), and judicial activist Wang Wan-yu (王婉諭), whose 5-year-old daughter was murdered in an attack on a downtown Taipei street, are listed in the top four spots believed to be most likely to win. The party will officially nominate the candidates after a three-day primary vote.

The KMT's slate of candidates, however, has already drawn the ire of blue-leaning political commentator and Pop Radio talk show host Huang Wei-han (黃暐瀚), as two of the candidates are poised to run for county magistrate in three years, while the absence of Cambodian-born legislator Lin Li-chan (林麗蟬) from the lineup might receive frowns from the 550,000 new immigrants across the country.

UP Media reported that the average age of KMT candidates is 65, which is rather old compared to the DPP and NPP's nominees.