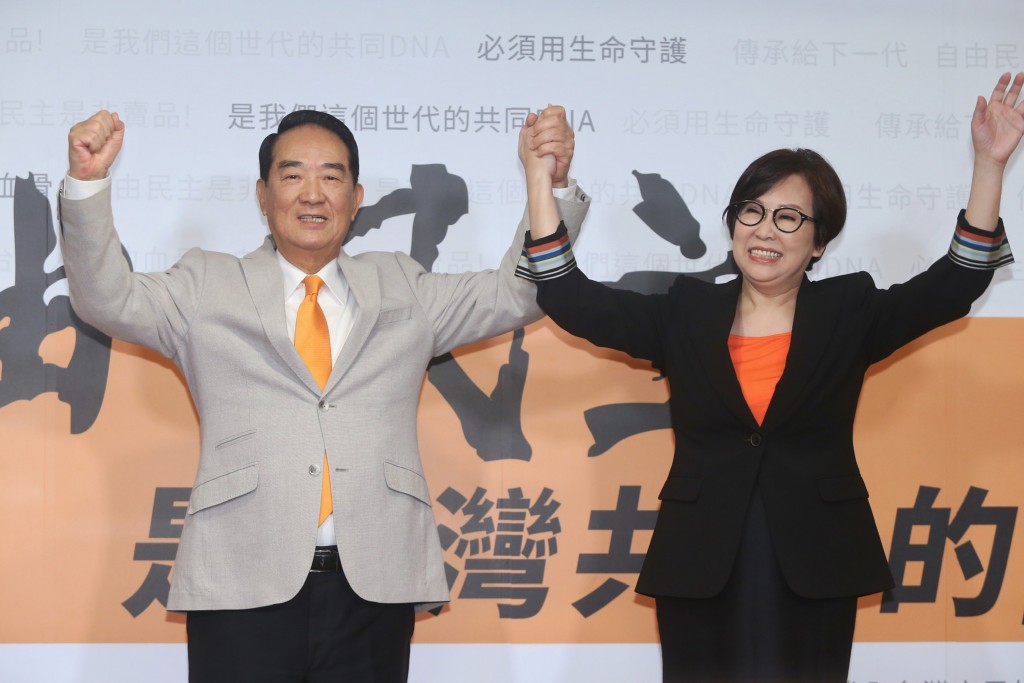 Describing his run for the presidency as his “endgame," Soong said he felt composed in the last mile of his political career even though his chances of winning are low. He acknowledged that if Foxconn founder Terry Gou (郭台銘) had not opted out of the race, he would not have decided to run this time.

It was originally believed that a Soong-Gou ticket was underway, but at the press conference, Soong declared Yu Hsiang (余湘), former president of the advertising firm United Communication Group, as his running mate. Soong added that he would continue working with Gou, however, including on supporting legislative candidates nominated by both the PFP and Gou’s camp.

The spokeswoman for Soong’s camp will be Yu Yun-chieh (于耘捷), a TV host and writer better known by her stage name Bella Yu (于美人).

Soong criticized the DPP and KMT for their “emotional blackmail” of the Taiwanese electorate. The two major parties have threatened the Taiwanese people over Beijing’s pressure on Taiwan, said Soong, who pledged to safeguard democracy and freedom while seeking a peaceful relationship with China.

Soong said if he was elected president, he would push for constitutional reform to move the country from a semi-presidential system to a parliamentarian one. He said he would also embark on educational and political reforms that would allow young people to take part in politics at an earlier age and give small parties more opportunities to obtain seats in the legislature.

Local media has observed that the main aim of Soong’s presidential campaign is to boost support for his party and legislative candidates in the elections next January. Presidential candidate registration with the election agency is scheduled to start Nov. 18 and carry on until Nov. 22. 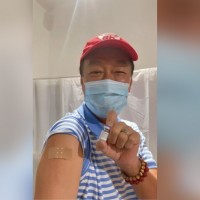 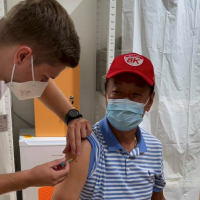 Foxconn founder calls for people-centered approach to vaccinations in Taiwan
2021/08/05 17:35 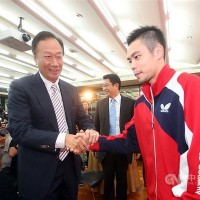