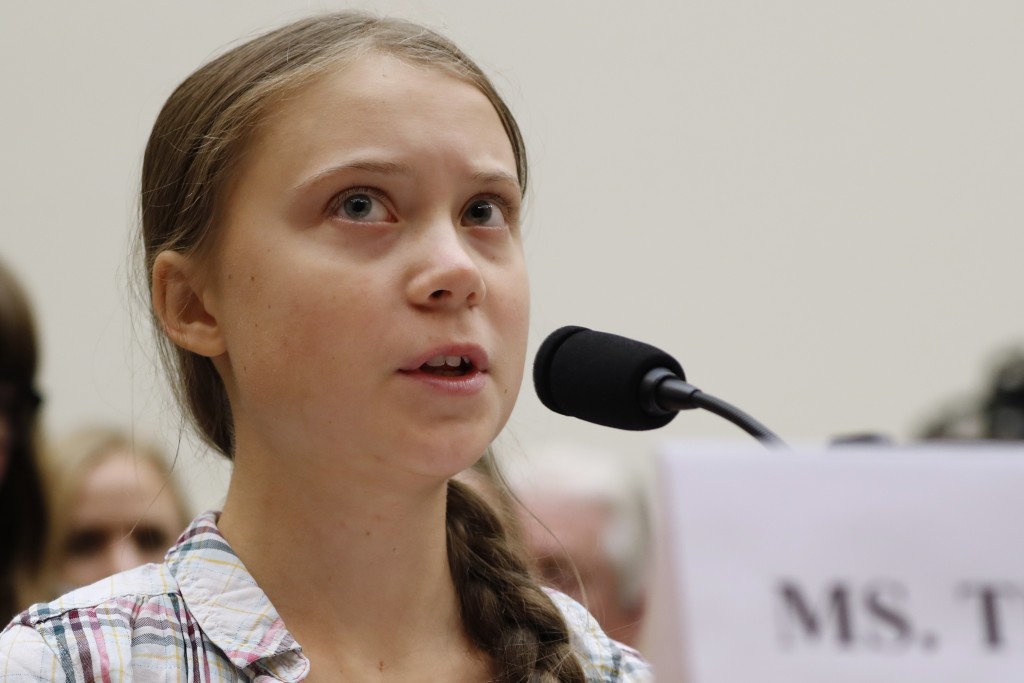 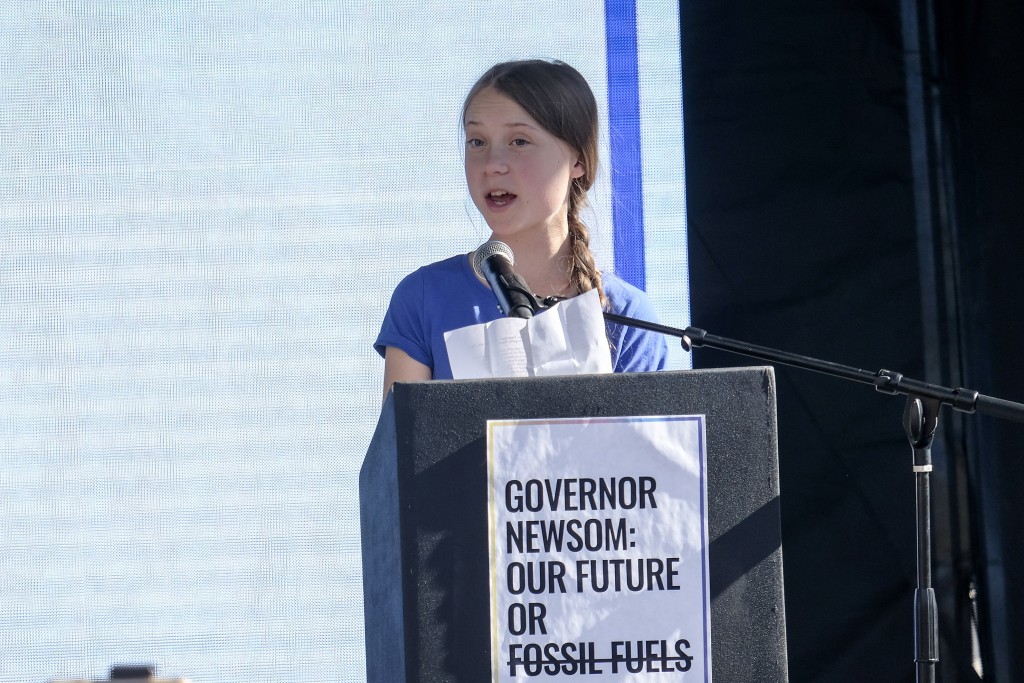 Greta Thunberg said she plans to leave from Hampton, Virginia, on Wednesday. The trip could take weeks. But she hopes to make it to Madrid for a United Nations climate conference in early December.

Thanks to solar panels and hydro-generators, the boat leaves little to no carbon footprint.

Thunberg has just finished a nearly three-month trip across North America. She delivered a passionate speech before the United Nations and took part in climate rallies from California to Colorado to North Carolina.

Thunberg has become a symbol of a growing movement of young climate activists after leading weekly school strikes in Sweden that inspired similar actions in about 100 cities.