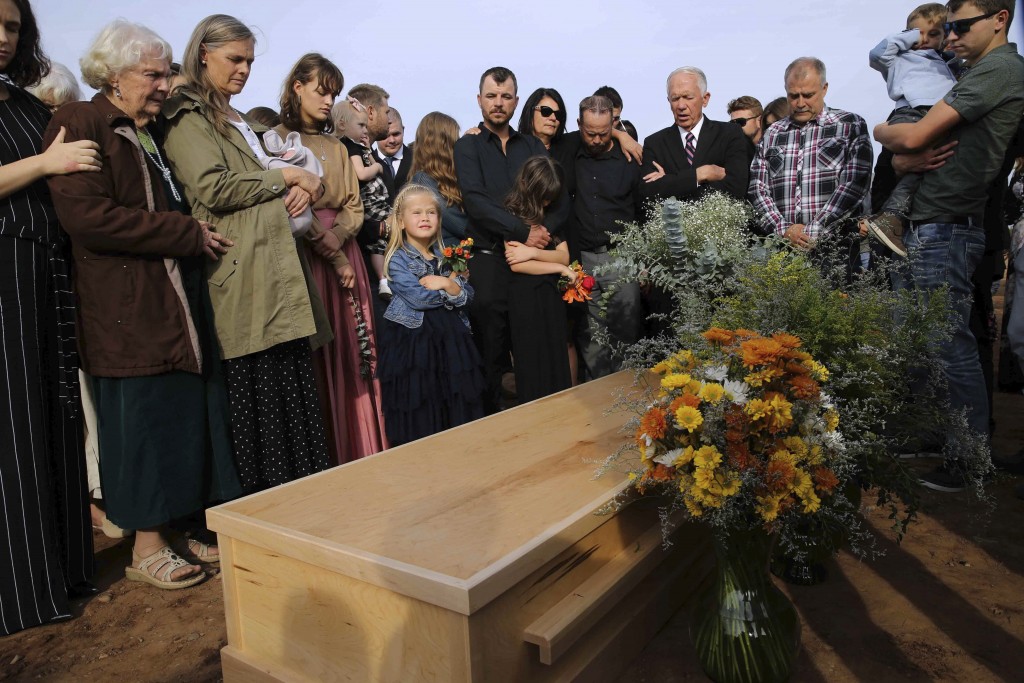 FBI spokeswoman Lauren Hagee said Tuesday that agents are "providing assistance at the invitation of the Mexican Government."

A Mexican federal official says FBI agents have been in Mexico since Monday, adding that they were unarmed. The official spoke on condition of anonymity because he wasn't authorized to provide details.

On Monday, Mexico's top security official said arrests were made in the Nov. 4 killings of the dual U.S.-Mexican citizens, but he did not say how many people were arrested or what organization they belong to.

Authorities believe the victims were killed by cartel members. Many victims' extended family members have since left Mexico.