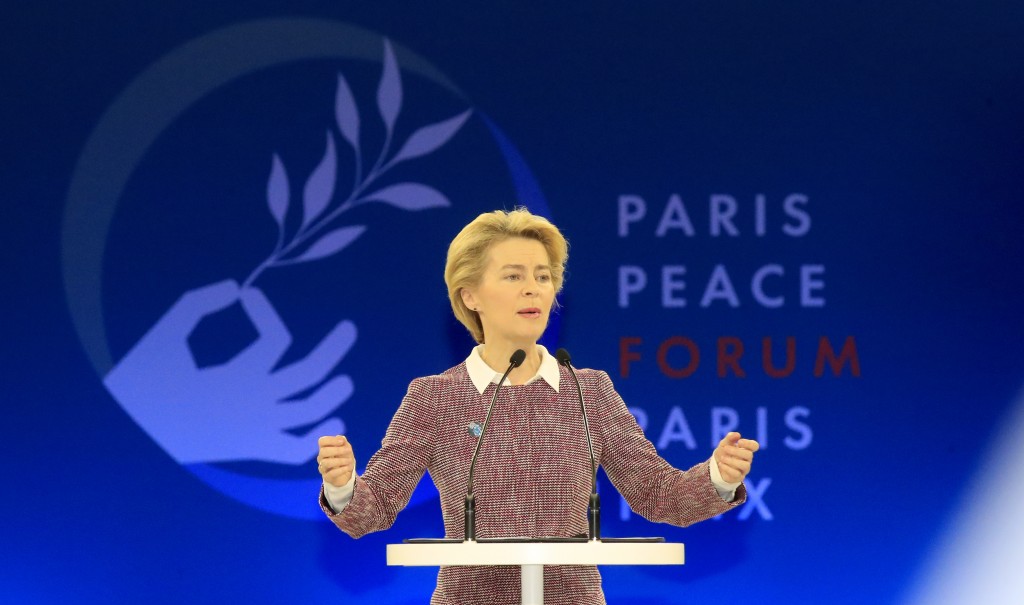 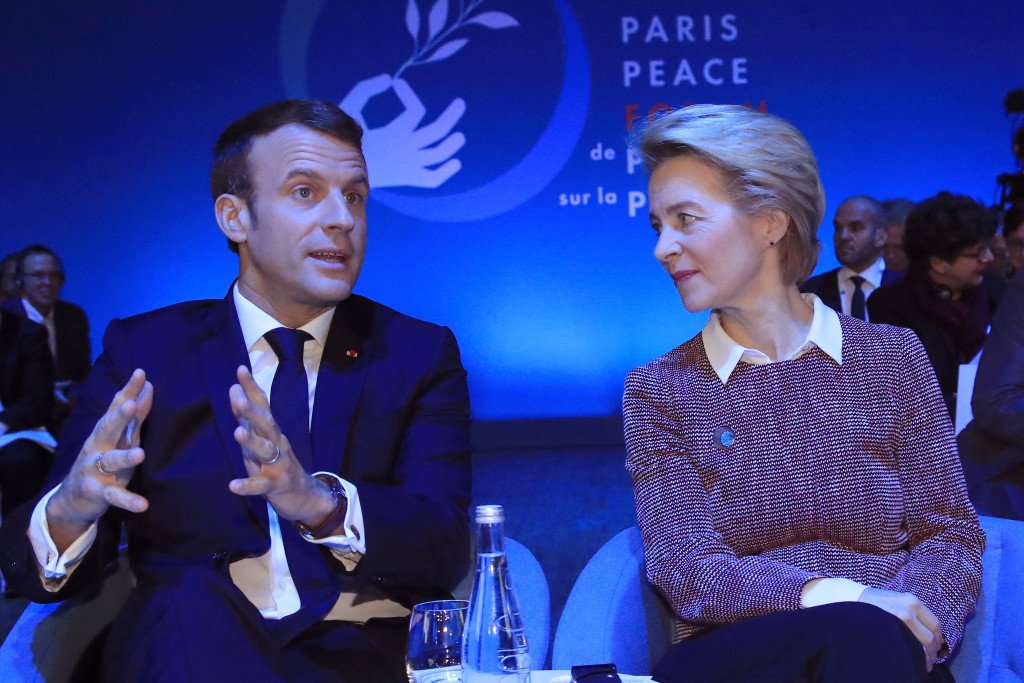 BRUSSELS (AP) — The three new proposed candidates for the European Commission from France, Hungary and Romania have cleared a first hurdle in their nomination process after lawmakers who scrutinize possible conflicts of interest gave their go-ahead for their bids.

The new Commission — the powerful executive arm of the European Union that proposes laws and ensures they are implemented throughout the bloc — was initially scheduled to take office on Nov. 1. but European lawmakers rejected the previous French, Hungarian and Romanian candidates, delaying the whole process.

After lawmakers on the legal affairs committee looked into the candidates' declarations of interests Tuesday, Thierry Breton, Oliver Várhelyi, and Adina Valean will face three-hour formal hearings later this week before the full Commission, which is now slated to start work on Dec. 1, can be voted in.