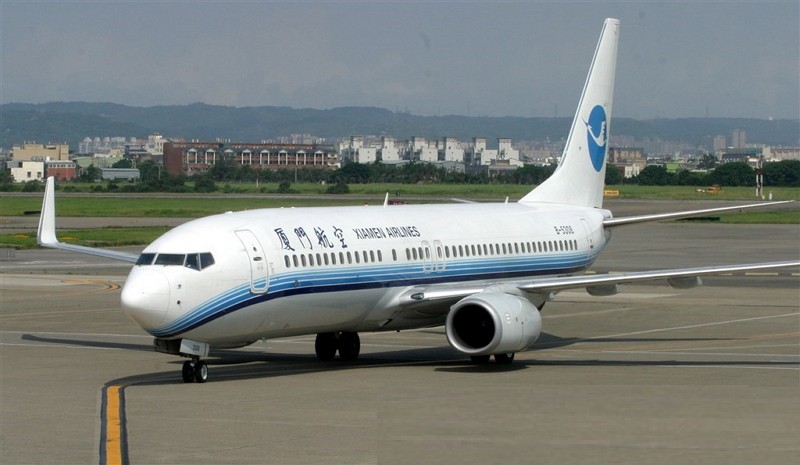 TAIPEI (Taiwan News) – Taiwan has denied reports that it is refusing to grant additional cross-strait flights between Jan. 4 and Feb. 15, as requested by China, to accommodate an expected increase in demand during the Chinese New Year holiday.

Reports emerged on Tuesday (Nov. 12) that Taiwan officials of the Civil Aeronautics Administration (CAA) have turned down Beijing’s request to discuss details of an extra flight program for the busy holiday, reported UDN. The move was described by Chinese media as “disregard for the need of Taiwanese residents living in China.”

Refuting the reports, the aeronautics authority said it is investigating the needs of Taiwanese business people and students who wish to return home for one of the most important holidays in the Chinese-speaking world. The reports simply contradict the facts, it added.

The issue has sparked controversy as extra flights could affect the number of Taiwan residents coming home to cast their votes. Taiwan is gearing up for the 2020 presidential election, which falls on Jan. 11, the same month as individuals head home for family reunions during the Lunar New Year.

At least 12 airlines have joined in a sale event offering discounted round-the-trip tickets between Taiwan and Chinese destinations to encourage voters to take part in the elections, reported China Times. Some bargain deals cost less than NT$5,000 (US$164). 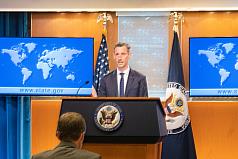