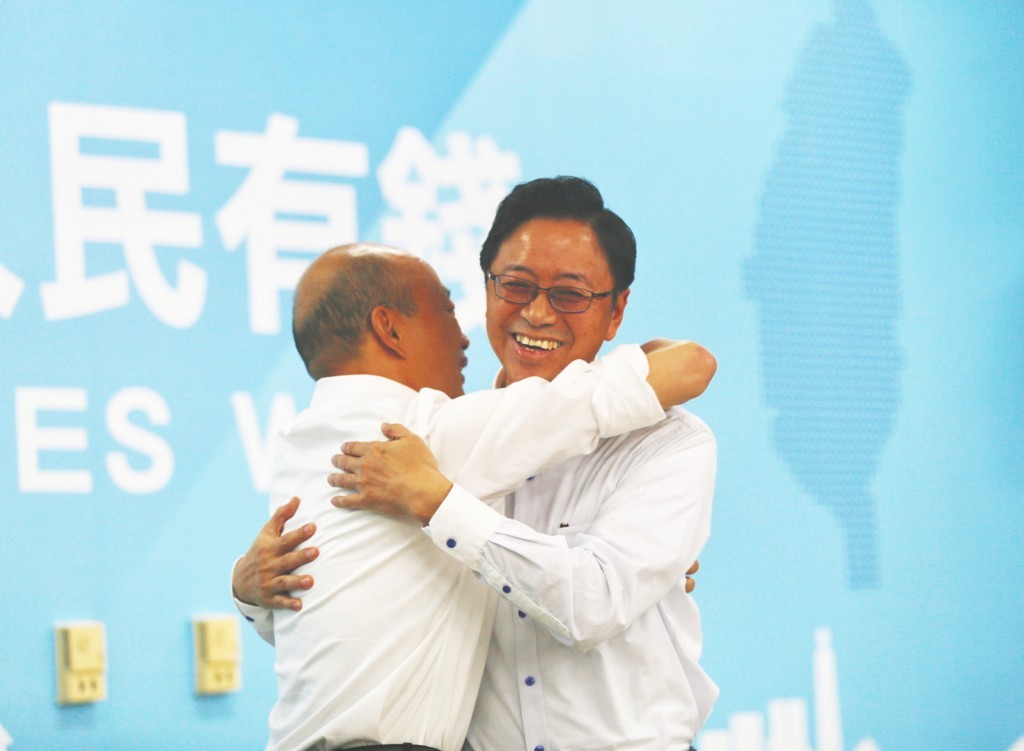 Since 1984, the KMT had always kept a balance, with a vice president from the majority ethnic Hoklo group if the presidential candidate was of mainland Chinese origin, or vice versa, You wrote on his Facebook page Monday (November 11).

The same day, KMT presidential candidate Han Kuo-yu (韓國瑜) named his top adviser, former Premier Simon Chang (張善政), as his running mate in the January 11, 2020 presidential election. Both are of mainland Chinese origin, You pointed out.

The choice of running mate might not work in Han’s favor when analyzing the voting intentions Taiwan’s different ethnic groups, according to the polling expert.

According to a TPOF survey from October, 57 percent of Hoklo voters intend to cast their ballot for President Tsai Ing-wen (蔡英文) of the Democratic Progressive Party, while 29 percent mentioned Han as their likely choice.

Hakka voters went for Tsai 46.8 percent against 42.1 percent, while Taiwanese of mainlander origin selected Han over Tsai by 50.9 percent over 30.1 percent. The indigenous population had 11.6 percent intending to vote for Tsai, and 68.8 percent for Han.

The Kaohsiung City mayor’s weak point was his lack of support from Hoklo voters, but instead of addressing the problem, his choice of running mate completely neglected it, according to You. 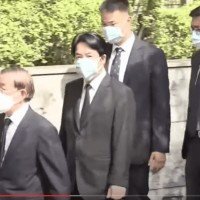