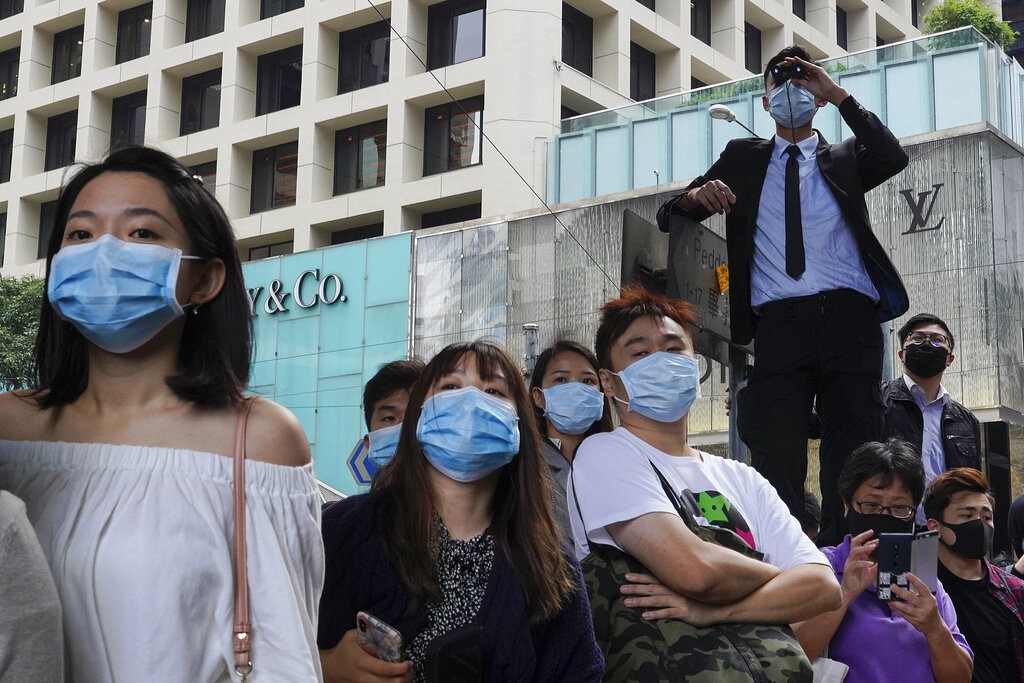 Hong Kong police on Monday opened fire and reportedly wounded two young protesters in a street confrontation, five months after over one million Hong Kong people took to the streets demanding that a proposed extradition bill be scrapped, sparking ugly confrontations between angry pro-democracy activists and police, who have responded using excessive force.

The Global Times editorial labeled protesters as "thugs" and expressed support for the use of force, specifically calling on authorities "to gun down violent black-clad protesters when police officers are under threat or attack." The article also cited a report of a middle-aged man being set on fire in Hong Kong on Monday following an apparent dispute over national identity.

The article stated that "Hong Kong protesters are no different from Islamic State (IS) terrorists" for causing chaos in the self-governing territory and "creating political terrorism." At the end of the article, the author called on Hong Kong and Chinese people to stand up to "maintain the rule of law" and suggested that the Chinese People's Armed Police Force and People's Liberation Army Hong Kong Garrison join forces in the name of Hong Kong's Basic Law to put an end to the unrest.

On Monday, Taiwanese President Tsai Ing-wen (蔡英文) urged the Hong Kong authorities to start a dialogue with pro-democracy activists to find solutions, and she condemned the actions of police shooting at citizens. Woman has breakfast next to Winnie the Pooh graffiti on University of Hong Kong campus on Nov. 12, 2019. (AP Photo)