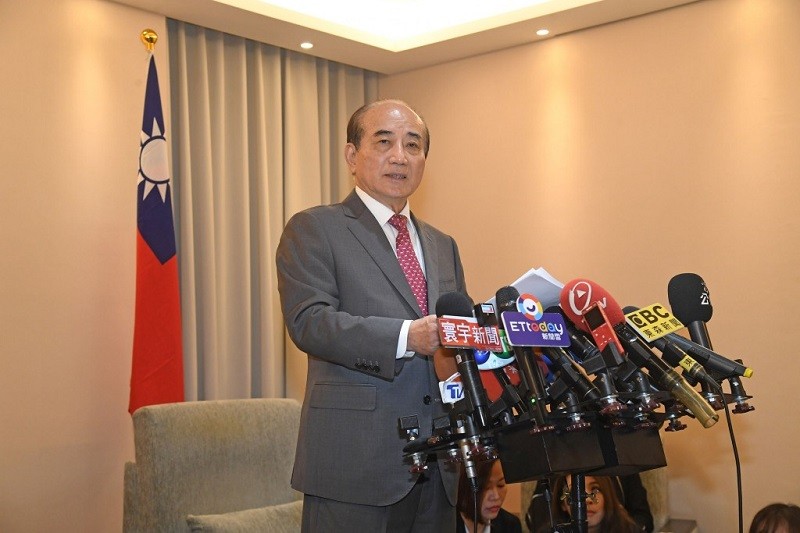 The four major parties of the Legislative Yuan can each nominate a candidate without having to collect signatures from the public. Wang's own KMT has already nominated Kaohsiung City Mayor Han Kuo-yu (韓國瑜) as its contender, and the registration period for independent candidates has already passed, leaving the PFP as the only avenue to a presidential bid for Wang. However, the PFP is set to dash his last hope as its chairman, James Soong, is poised to run again.

On Tuesday, Wang revealed his decision not to run in January's election and that said Soong had told him in person the previous day that the 77-year-old political veteran would enter the race.

When asked whether he would now support the KMT's Han-Chang ticket, Wang replied that Han should stay in Kaohsiung to serve as mayor for a full term "for Taiwan's own good," but he stopped short of endorsing candidates from other parties, citing that he disagrees with their policies, gestures, and partisanship. 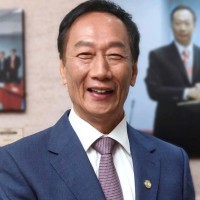 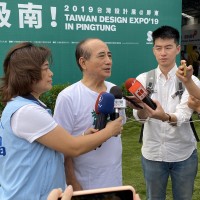 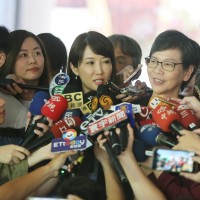 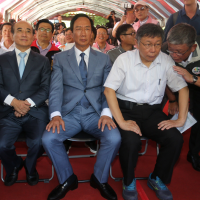 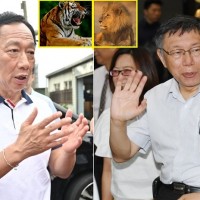