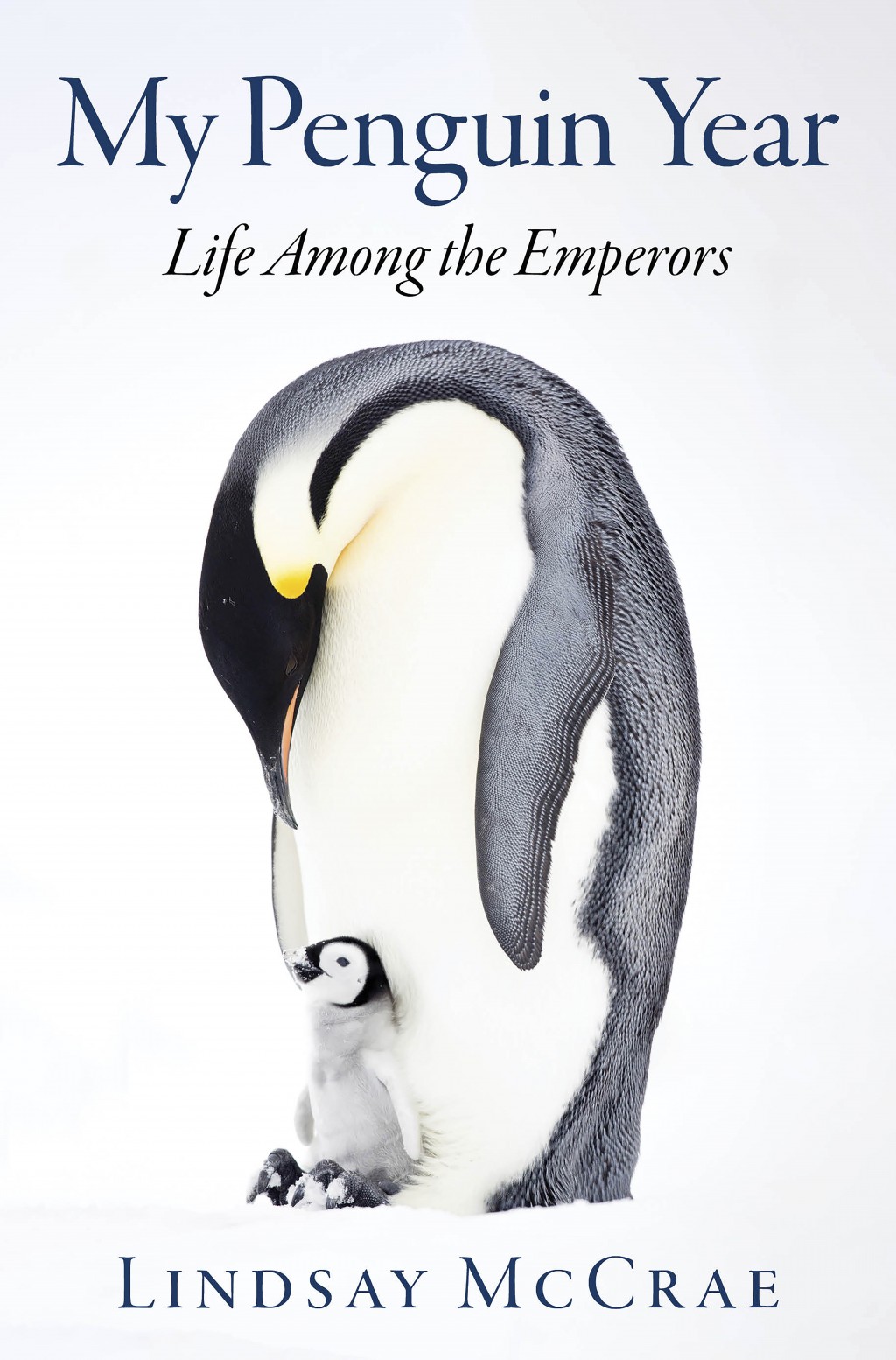 "My Penguin Year: Life Among the Emperors," William Morrow, by Lindsay McCrae

It's an odd thing to write in a book review, but "My Penguin Year" is better seen than read. The good news is you can do just that.

McCrae spent 337 days in Antarctica as the director of photography for the BBC series "Dynasties," narrated by Father Nature himself, Sir David Attenborough. He won a BAFTA Award for his work, documenting the life cycle of emperor penguins. So you can actually watch the best of the footage he captured — from mating to chicks hatching — and then pick up this book for a behind-the-scenes look at how it was done.

Whether you'll get really into McCrae's personal journey or it will just make you want to watch "Dynasties" again is up to you.

The best parts of the book are the passages when McCrae is out on the ice and just can't believe his luck. "... as they approached almost to touching distance on their bellies, I felt maybe I should move out of their way," writes McCrae of his first wild encounter with the bird that has fascinated him all his life. "On my knees, I was the same height as they were at well over a metre tall, and I could see straight into their eyes. The pair were so close I could see every fibre on every feather."

It really does make you want to see it in 4K, right?

The segments of the book that don't quite work are the more personal parts. McCrae left his pregnant wife in England for the excursion, an agonizing decision given it meant he would miss the birth of his first child. He often attempts to juxtapose his thoughts about what he's witnessing among the penguins against what he's missing at home, and it feels unnecessary. "Life was continuing without me and it felt strange to be so detached," he writes around the eight-month mark of his trip, lamenting when his wife wants to talk about possibly leaving the Lake District in England where McCrae grew up and his son, Walter, was born. "I was too far from home, too detached from real life, to be making those kinds of huge decisions." All true, but also all his choice. Writing about it bogs down the book a bit. The overall effect is perhaps a good one though — you just want McCrae to fire up his Skidoo and get back out on the ice to tell you what's happening at the penguin colony.

Final takeaway: Watch episode 5 of "Dynasties," then pick up the book if you're hooked. They are meant to be enjoyed in tandem. As you watch that first shot of the penguins materializing out of the blowing snow, marching across the fresh sea ice toward the most inhospitable breeding grounds on Earth, you may long for details about just how much sacrifice — personal and physical — it took for McCrae to get that shot and tell the story.