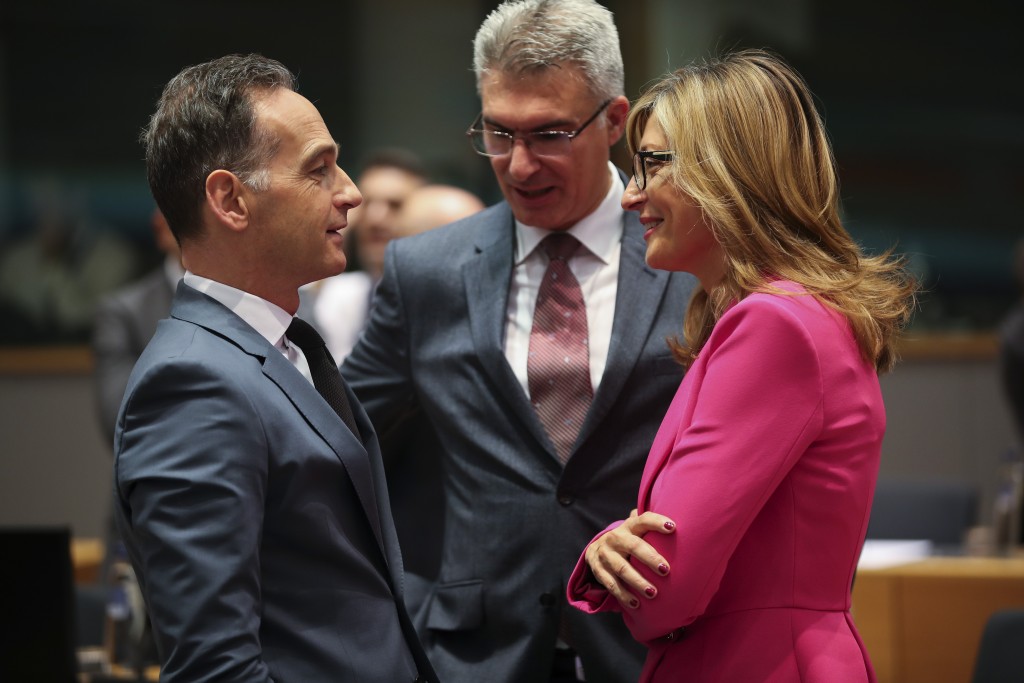 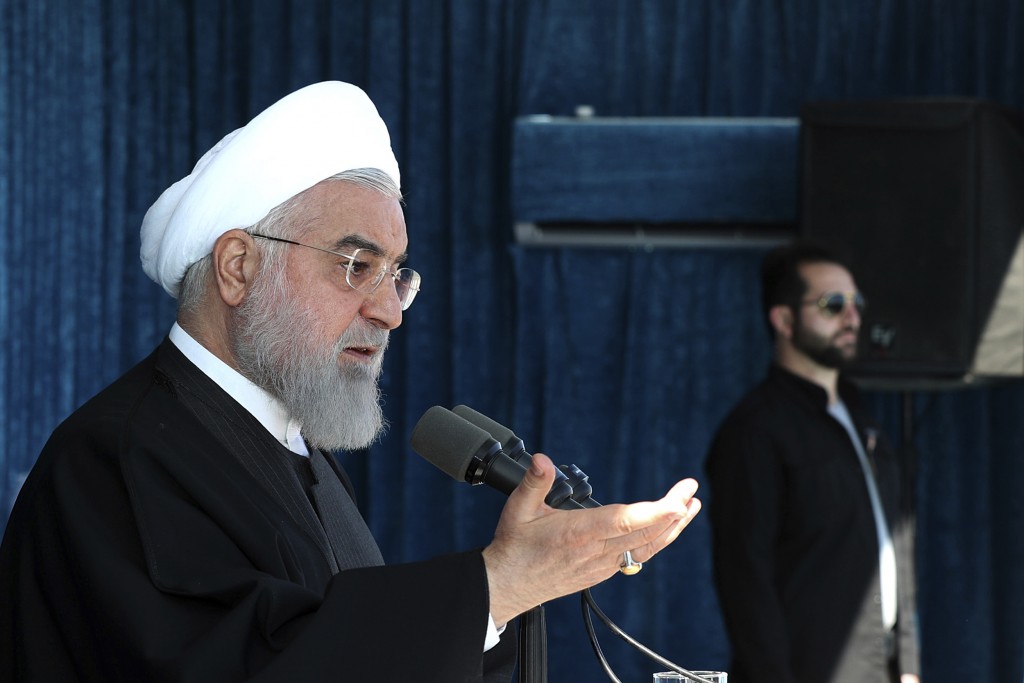 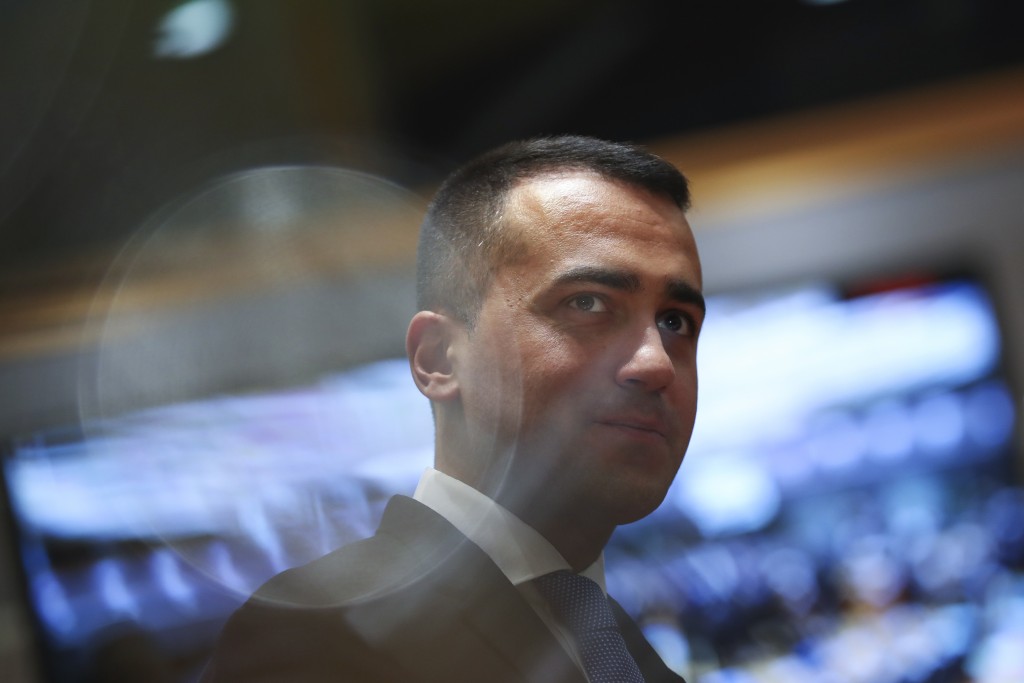 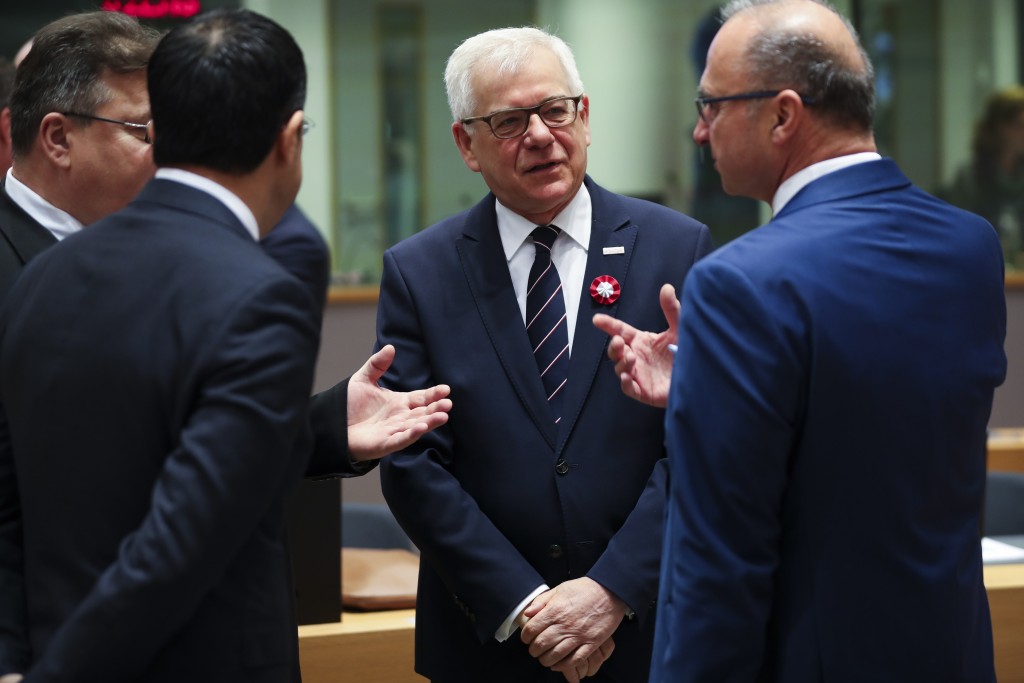 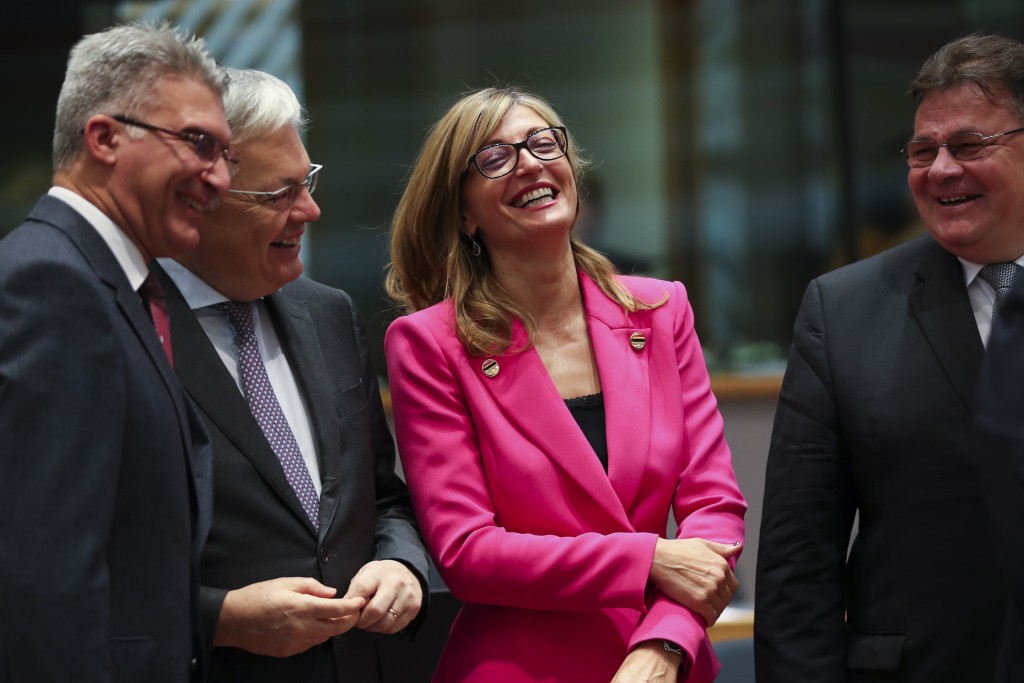 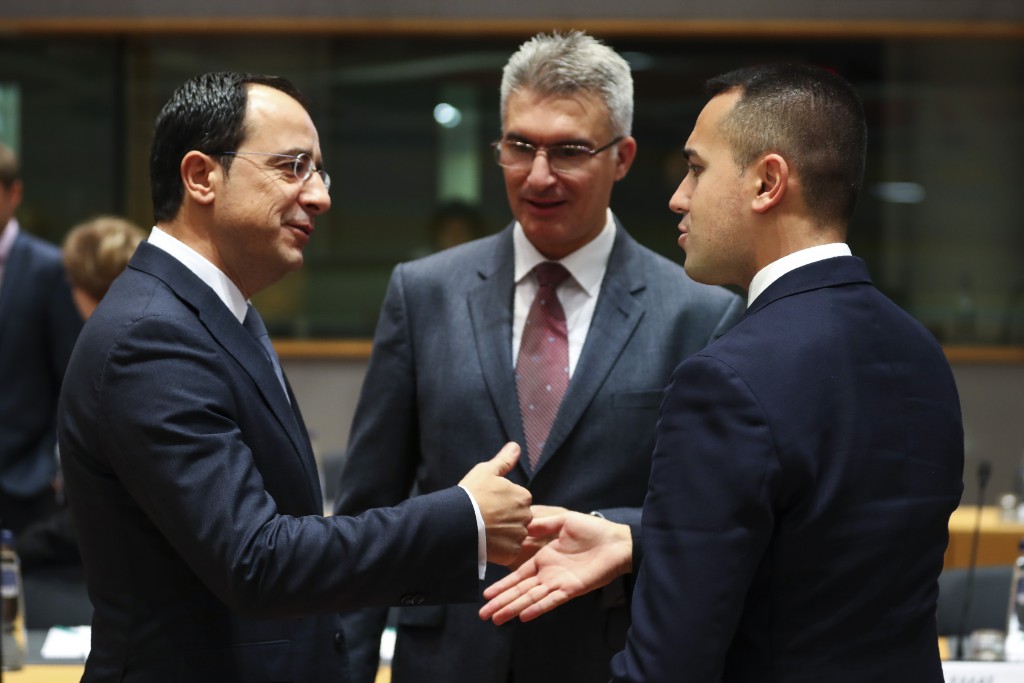 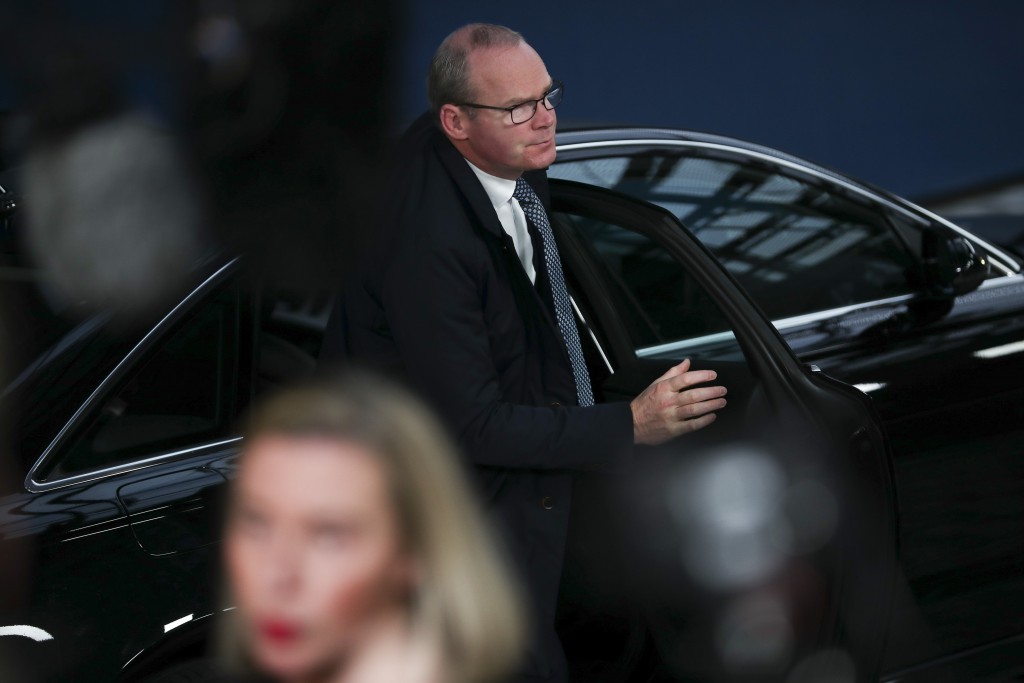 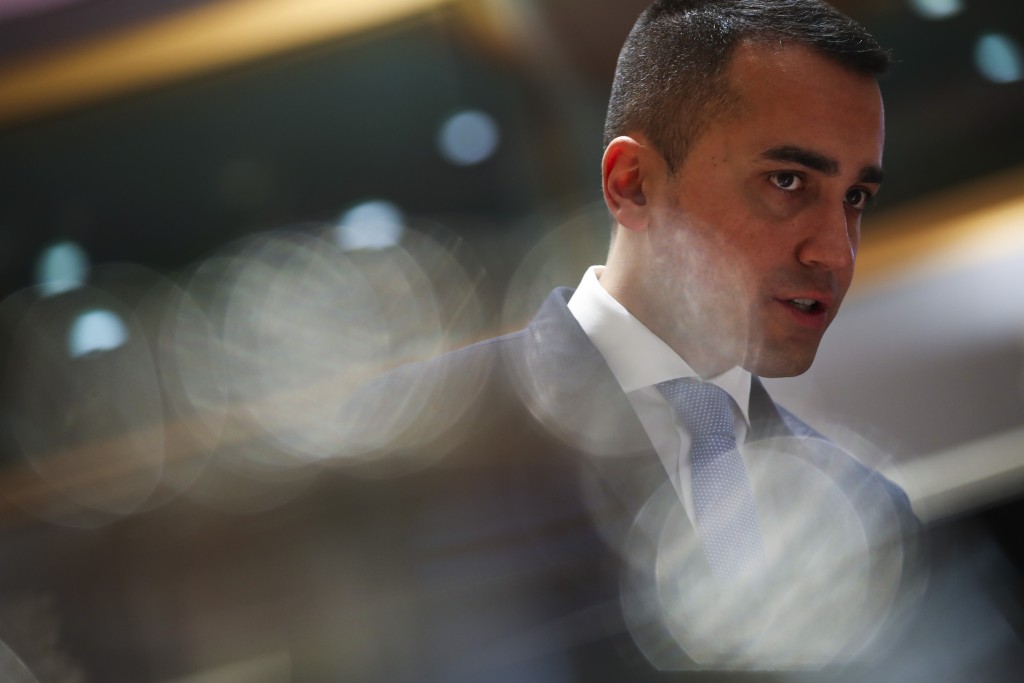 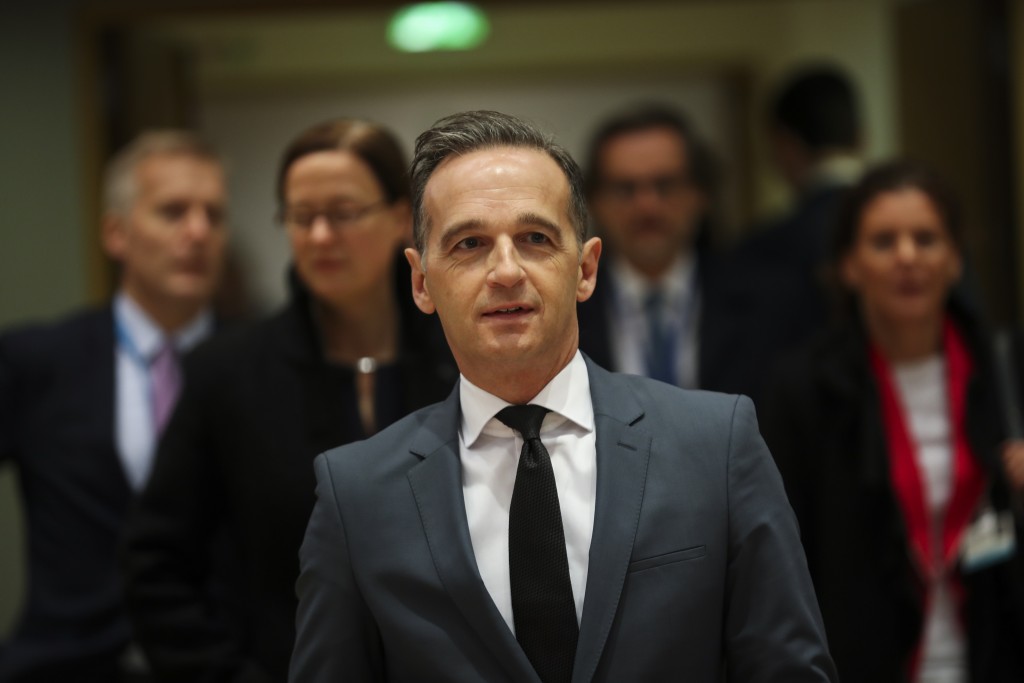 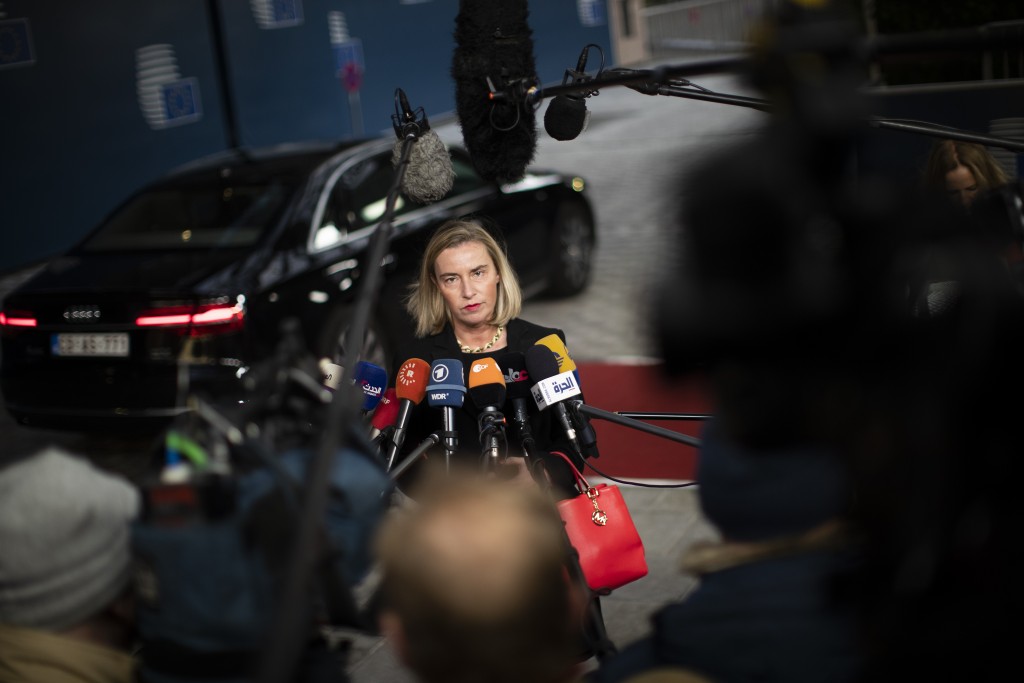 VIENNA (AP) — The United Nations' nuclear watchdog reported Monday that its inspectors have discovered uranium particles of a man-made origin "at a location in Iran not declared to the agency."

The revelation from International Atomic Energy Agency is the first time it has acknowledged in a report that allegations made earlier by the U.S. and Israel against Iran are true.

The IAEA did not identify the site in the confidential quarterly report that was distributed to member states and seen by The Associated Press.

In other details, the IAEA said Iran's stock stockpiles of low-enriched uranium are still growing in violation of the 2015 nuclear deal, and has confirmed that Iran is now enriching uranium at its underground Fordo facility, which is also prohibited by the nuclear agreement.

It also said Iran continues to enrich uranium up to 4.5%, above the 3.67% allowed by the deal known as the Joint Comprehensive Plan of Action, or JCPOA.

Since the U.S. under President Donald Trump unilaterally pulled out of the Iran nuclear pact last year and imposed new sanctions, Iran's economy has been struggling. In response, Iran has been slowly violating its provisions to pressure the other major powers involved in the deal — Britain, France, Germany, China and Russia — to provide more economic incentives.

At talks in Brussels on Monday, European Union foreign ministers affirmed their support for the nuclear deal with Iran.

EU foreign policy chief Federica Mogherini said the ministers underlined their "full commitment to the agreement that remains crucial for our security, even if it's increasingly difficult to preserve it. We will continue our efforts to have a full implementation of the agreement."

A joint commission meeting of all the signatories is likely to be held in coming days.

It also confirmed the centrifuges at work in the Fordo facility, where Iran invited its inspectors in.

The nuclear deal had called for Fordo to become a research center. It is now home to more than 1,000 centrifuges.

An IAEA meeting last week included discussions about an undeclared site on the outskirts of Tehran that Israeli Prime Minister Benjamin Netanyahu described to the U.N. in 2018 as a "secret atomic warehouse."

Although the IAEA report did not identify the location where its inspectors found the uranium particles, it said the information was reported by its acting director general to the board last week.

Senior Israeli intelligence officials, who spoke on condition of anonymity to the AP at the time to discuss intelligence, alleged the site in Iran contained undeclared nuclear materials. They claimed there were "several other" similar clandestine nuclear facilities under the purview of Iran's Defense Ministry, not the country's civilian atomic energy agency.

Iran insists its program is for peaceful purposes. However, the IAEA has said Iran "carried out activities relevant to the development of a nuclear explosive device" in a "structured program" through the end of 2003. The Israeli officials said they believe equipment at the warehouse came from that program.

"The main concern is that this is the tip of the iceberg," one Israeli official said.