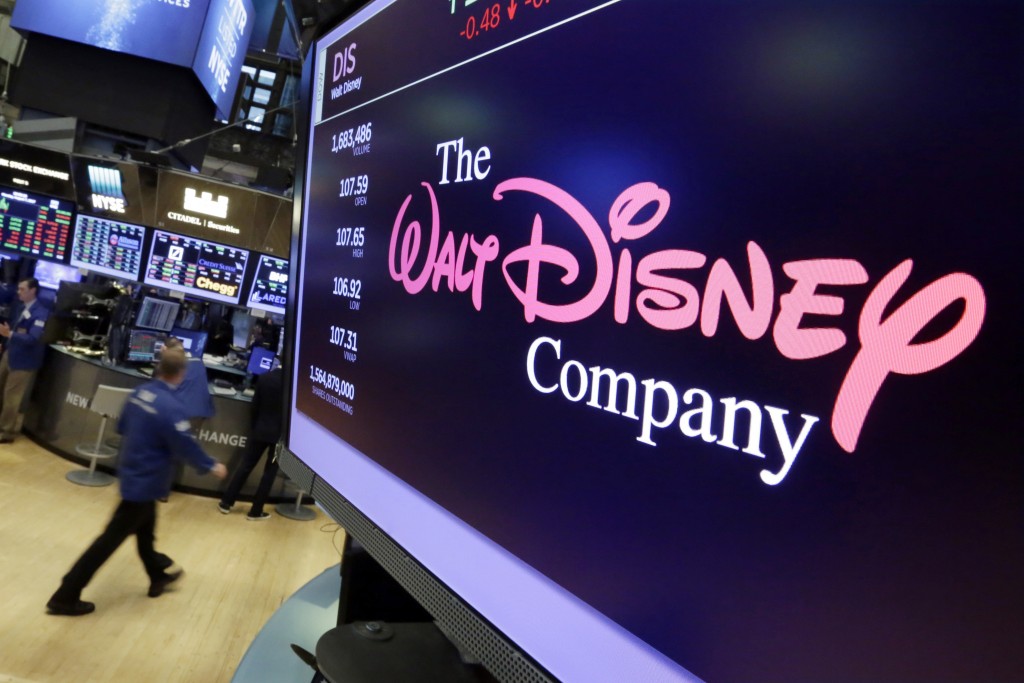 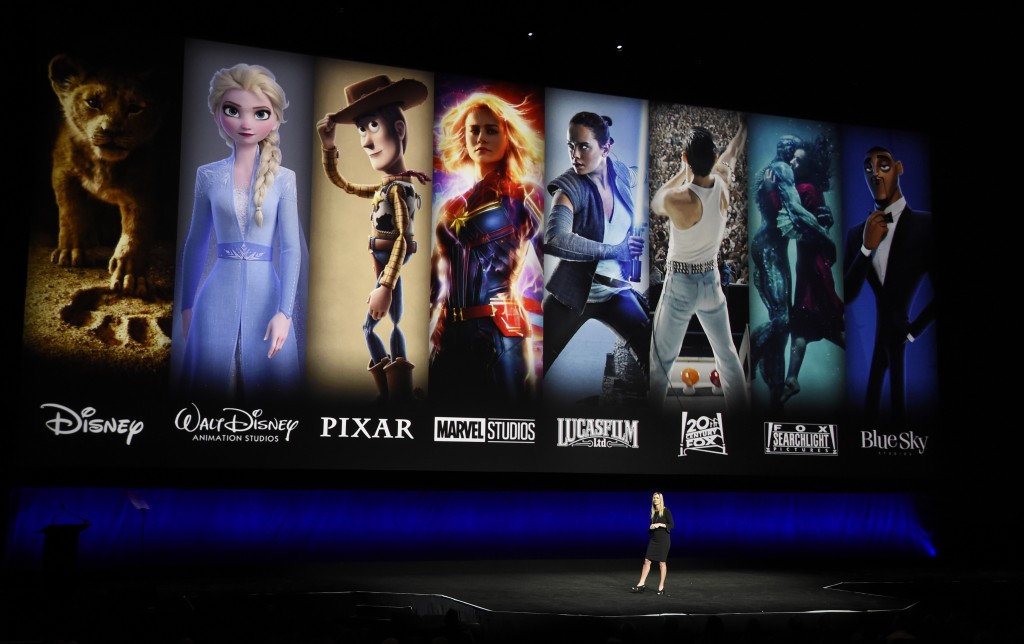 Its Disney Plus service debuts with an arsenal of marquee franchises including Marvel and Star Wars, original series with a built-in fan base and a cheap price to boot.

The $7-a-month service is poised to set the bar for other services like WarnerMedia's HBO Max and NBCUniversal's Peacock to follow.

Major media companies behind hit TV shows and movies are seeking to siphon the subscription revenue now going to Netflix and other streaming giants.

Disney owns Pixar, Marvel, Star Wars and National Geographic, though not everything in those libraries will be available right away because existing deals with rival services need to expire first.

Disney Plus will have all 30 past seasons of "The Simpsons." Original shows include "The Mandalorian," set in the Star Wars universe.