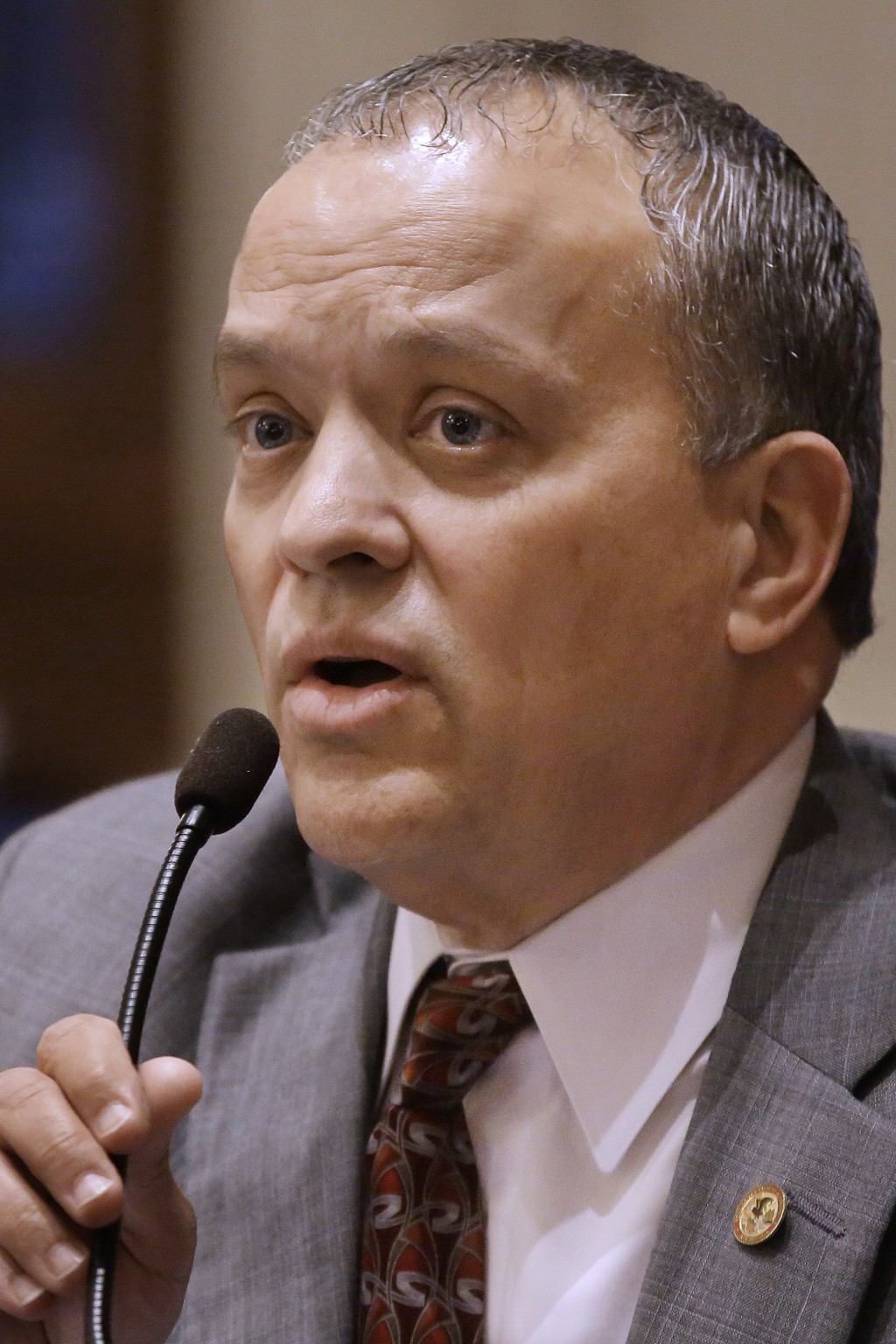 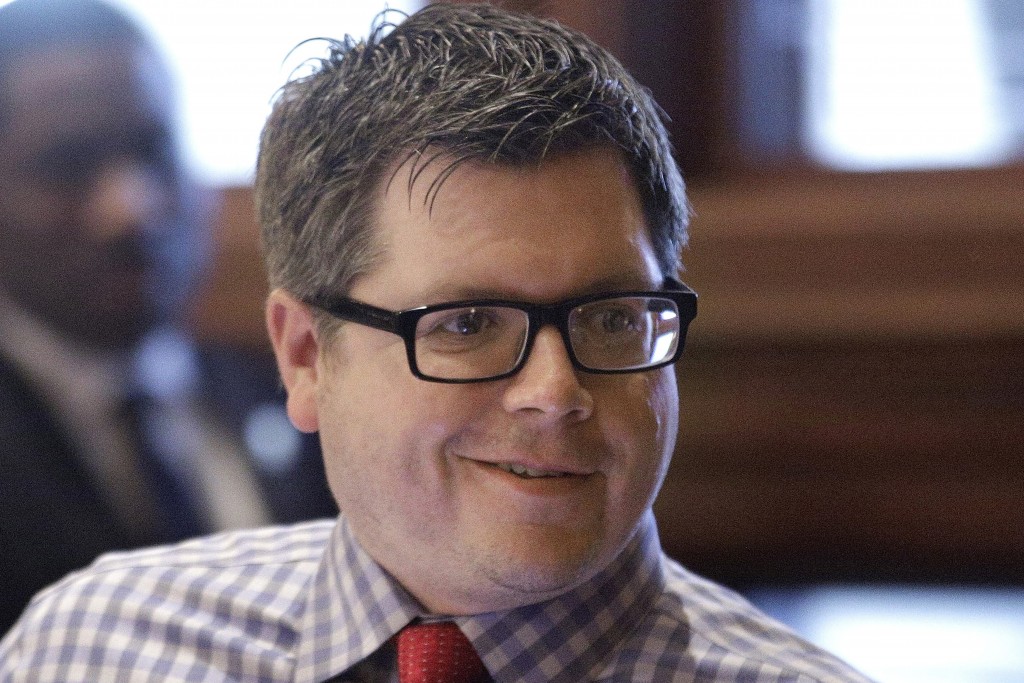 SPRINGFIELD, Ill. (AP) — A federal bribery charge against an Illinois legislator has led to questions about whether lawmakers be allowed to lobby other units of government.

Illinois like most states allows legislators to lobby outside state government.

Former Rep. Luis Arroyo (loo-EES' uh-ROY'-yoh) was charged last month with attempting to bribe a senator to support his so-called sweepstakes gambling legislation at the same time Arroyo was representing a sweepstakes company before the Chicago City Council.

Other current lawmakers are registered to lobby in Chicago, too. They represent law firm clients or businesses seeking licenses.

House Republicans have already produced a package that includes such a ban.