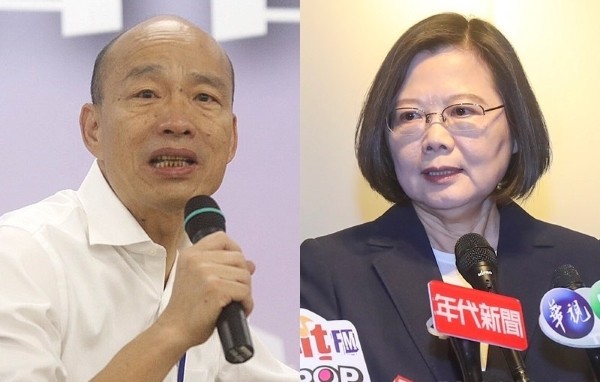 Tsai would also maintain a lead over Han (43.7%: 32.6%), even if People First Party (PFP) Chairman James Soong (宋楚瑜) entered the race, according to the poll.

ETtoday conducted the mobile phone survey, interviewing adults over the age of 20 across the country's 22 counties and cities between Nov. 1 and Nov. 7. The survey gathered 4,451 valid samples, with a sampling error of plus or minus 1.47 percentage points, and a confidence level of 95 percent. 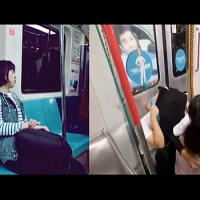