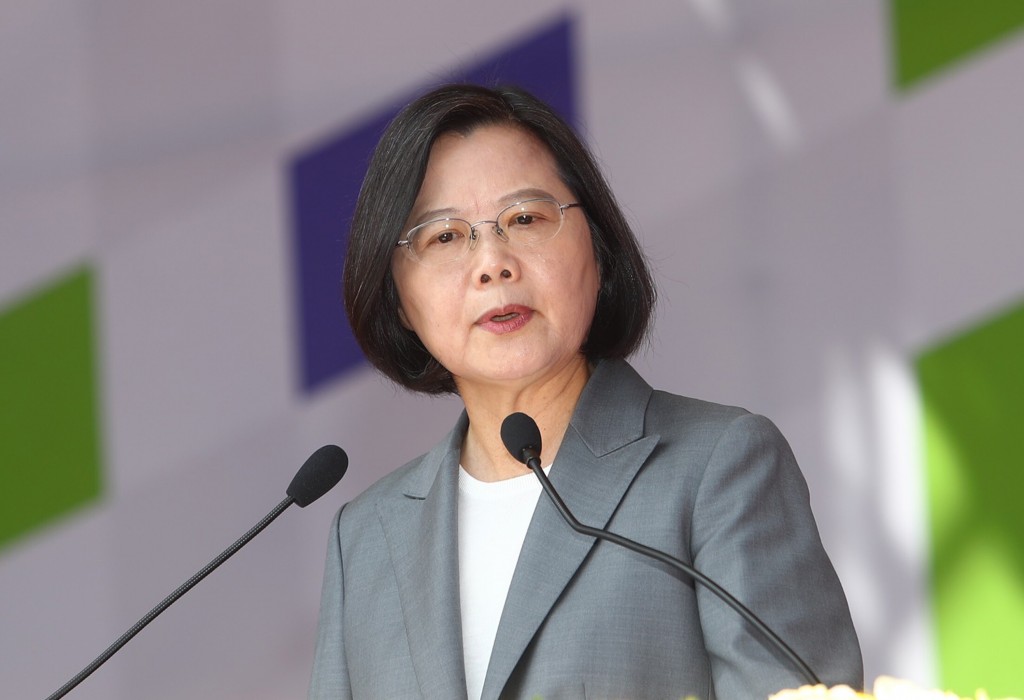 Beijing and the Hong Kong government should not fire on Hong Kong’s people, they should instead meet their commitment to democracy and freedom, Tsai said via Facebook. She was referring to Hong Kong’s Basic Law – a mini constitution that has governed the city since it was handed over to Beijing in 1997.

Recent events in Hong Kong are very regrettable, said the president. She called on the Hong Kong authorities to start dialogue with pro-democracy protesters to find solutions to the months-long civil unrest and bring stability and order back to the financial hub.

“I am saddened to see these scenes of violence against unarmed protesters & hope that Taiwan can continue to serve as a beacon of democracy for those who seek freedom,” Tsai said later via Twitter. The president has said the Taiwan government supports Hong Kong’s people in their fight for freedom and democracy, but emphasized that the authorities should not intervene in the protests.

One unarmed protester was shot in the stomach with a live round on Monday morning during a brief confrontation with a traffic police officer, who fired a total of three live rounds. In the afternoon, the hospital reportedly said the bullet had been removed but the protester was still in critical condition.

Hong Kong police fired tear gas at protesters and civilians across the city throughout the day, including on school campuses and in the Central business district, local reports said.

There were also a handful of attacks by protesters against those who were suspected of being pro-government. A man was set on fire after arguing with a group of protesters. He was also in critical condition, according to reports.