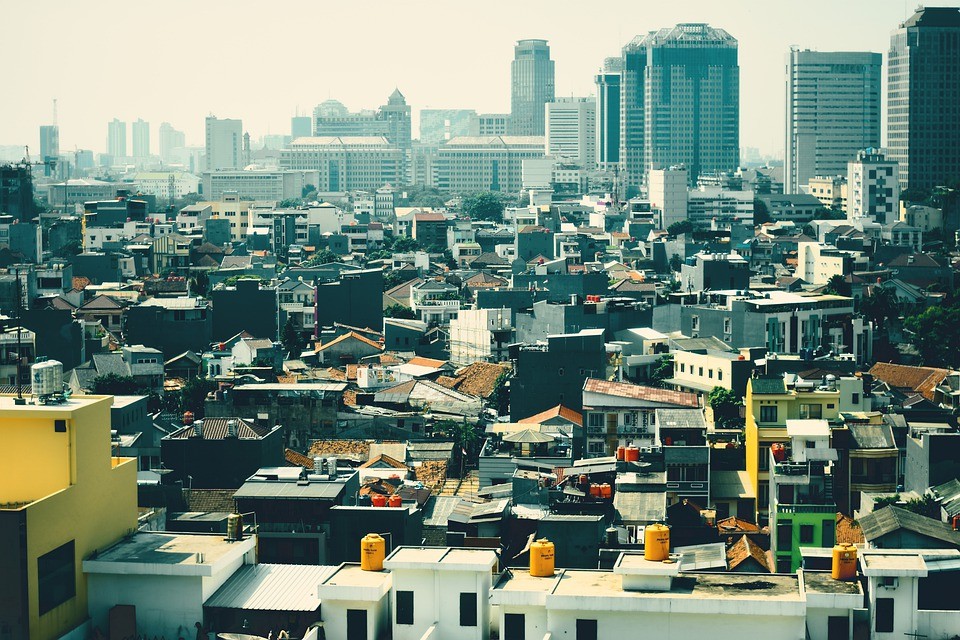 TAIPEI (Taiwan News) — The Institute for Policy Analysis of Conflict (IPAC), an Indonesian think-tank, says the terrorist organization Islamic State (IS) is recruiting Indonesian domestic helpers in Asia and turning them into supporters of extreme terrorism.

A report by CNN followed up by saying that as IS has retreated in the Middle East, it has turned its attention to Asia, targeting English-speaking foreign domestic helpers (FDHs) with stable incomes and international networks. Most of the cases identified so far involve Indonesian nationals, according to terrorism experts.

According to IPAC’s investigation between 2015 and 2017, FDHs in Hong Kong raised funds for terrorist attacks as well as plane tickets for jihadists to fly to Syria via Hong Kong.

It found that at least 50 Indonesians working overseas as nannies, maids or caretakers for the elderly, were on the “radical fringe.” It added that 43 of these were based in Hong Kong, four in Singapore and three in Taiwan.

In June 2017, at least 12 of the 50 radicalized Indonesian FDHs tried to travel through Hong Kong to Syria, four of whom succeeded, while the rest were intercepted and sent back to Indonesia. In September 2019, two Indonesian women were arrested in Singapore, one of them hoping to get to Syria and be a suicide bomber for Islamic State, CNN reported.

A 36-year-old FDH from Central Java working in Hong Kong allegedly raised funds from radicalized maids and sent them to jihadist organizations in Indonesia. According to interviews carried out by IPAC, she provided airplane tickets for militants to travel to Syria via Hong Kong, and was subsequently repatriated to Indonesia in July 2017.

The IPAC report suggested possible reasons for FDHs becoming radicalized so easily is having undergone traumatic experiences, such as divorce, debt, and culture shock. CNN added that living in an unfamiliar environment and perhaps exposed to abuse by unscrupulous employers, FDHs are especially prone to indoctrination online.

Hong Kong currently has more than 390,000 foreign domestic helpers, more than 40% of whom are from Indonesia, according to Sing Tao Daily. Hong Kong police have refused to disclose the number of FDHs who have been deported.

Instead they said closely monitor international terrorist trends. Hong Kong officials have not responded to questions regarding Sing Tao Daily’s estimated terrorist threat level to Hong Kong, according to CNA.