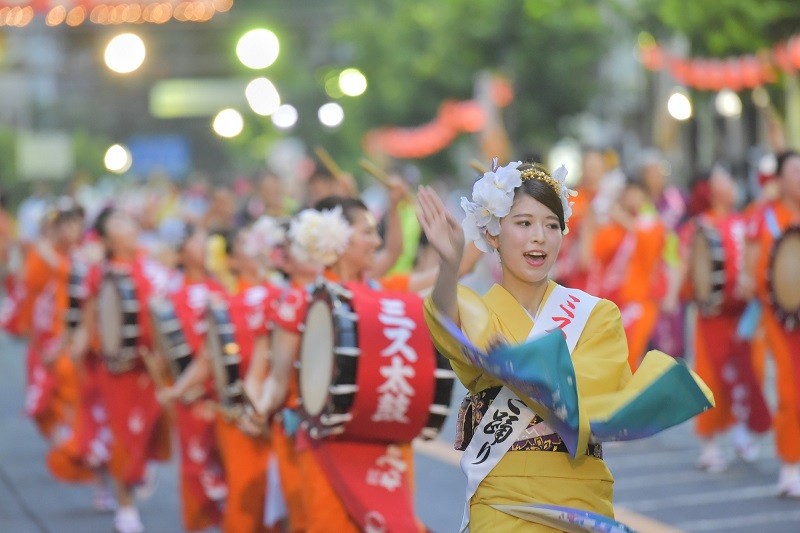 AIPEI (Taiwan News) – A carnival showcasing colorful stage performances from Japanese artists and a parade of floats along a 2-kilometer route will take place in Taiwan’s eastern city of Hualien on Nov. 23, according to a news release on the Hualien Tourist Service Network.

Classical drama performances from Japan’s Morioka, the capital city of Iwate Prefecture, and the parade are part of Hualien’s “2019 Pacific Hot Spring and Float Carnival.” The performances will take place in the city’s Dongdamen Night Market square from 5 p.m., followed by a 10-minute Japanese-style firework show at 5:50 p.m. and the start of the parade at 6 p.m.

Further stage performances will begin at 7:40 p.m., followed by eating contests at 8:00 p.m. The closing ceremony and fireworks show will take place from 9:00-9:30 p.m., according to the statement. For more information, visit the activity website. 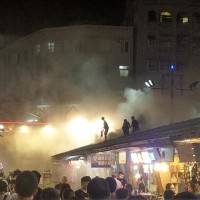 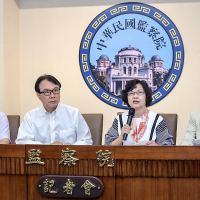 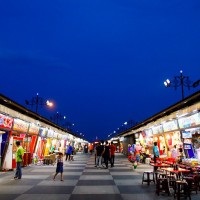