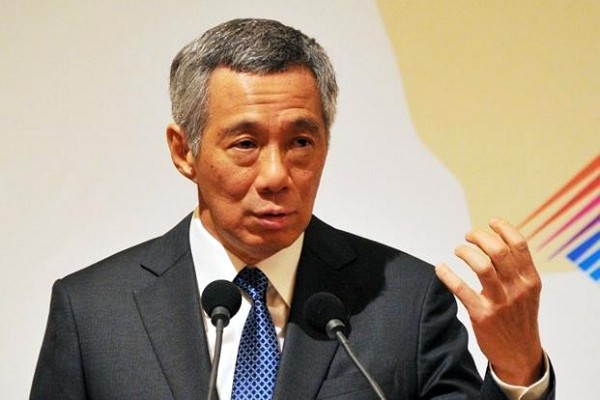 TAIPEI (Taiwan News) — Singaporean Prime Minister Lee Hsien Loong (李顯龍) on Sunday (Nov. 10) said at the People's Action Party Assembly that Taiwanese are losing faith in the idea that "hard work results in great success" and are generally pessimistic about the current economy.

As Singapore's General Election (GE) approaches, members of the People's Action Party gathered together for possibly the last pre-election meeting to discuss the future of the country. During his speech, Lee stressed the importance of unity among Singaporeans and said other countries will pay close attention to the GE that is set to happen before 2021, reported Radio Taiwan International.

Lee also made remarks about the protests in Hong Kong as well as Taiwan-China relations. He said Hongkongers are anxious and pessimistic about China's political agenda and that the anti-extradition bill protests showed the government has failed.

As far as Taiwan is concerned, Lee said Taiwan is in a relatively peaceful situation with China but that its people have started to lose faith in the country's economy. He added that many young people in Taiwan no longer believe that success is determined by the amount of effort they invest, reported UDN.

Lee told the 2,500 attendees that the People's Action Party has to maintain high moral standards while keeping its promises to protect Singapore from social and economic tensions across the world. He said the Singaporean government has to continue to create opportunities so Singaporeans can participate in the country's growth and stay hopeful about the future.