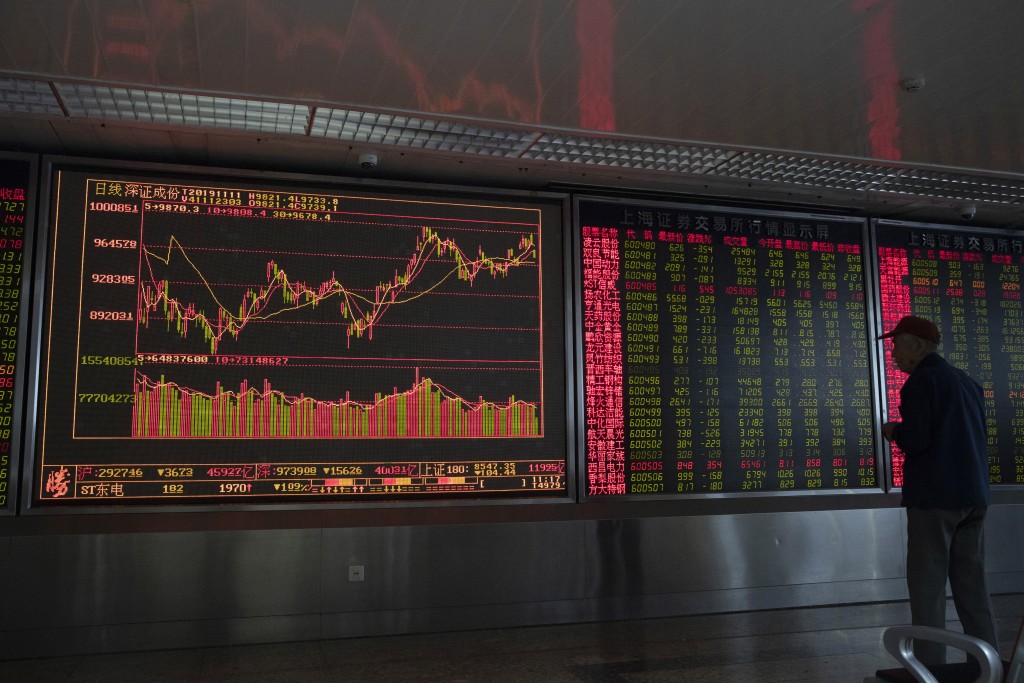 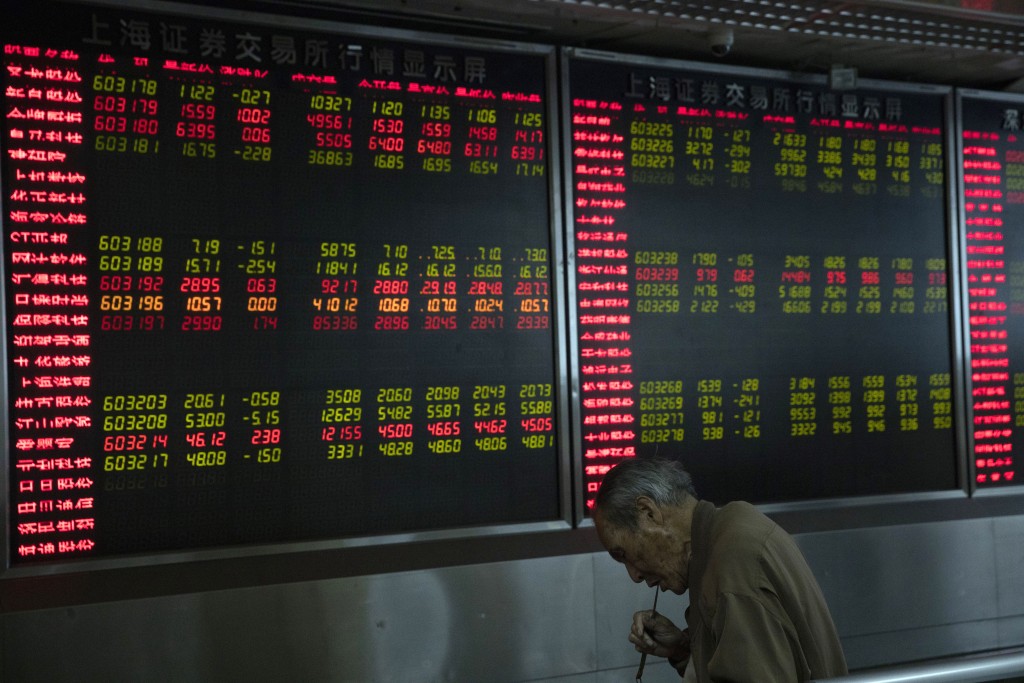 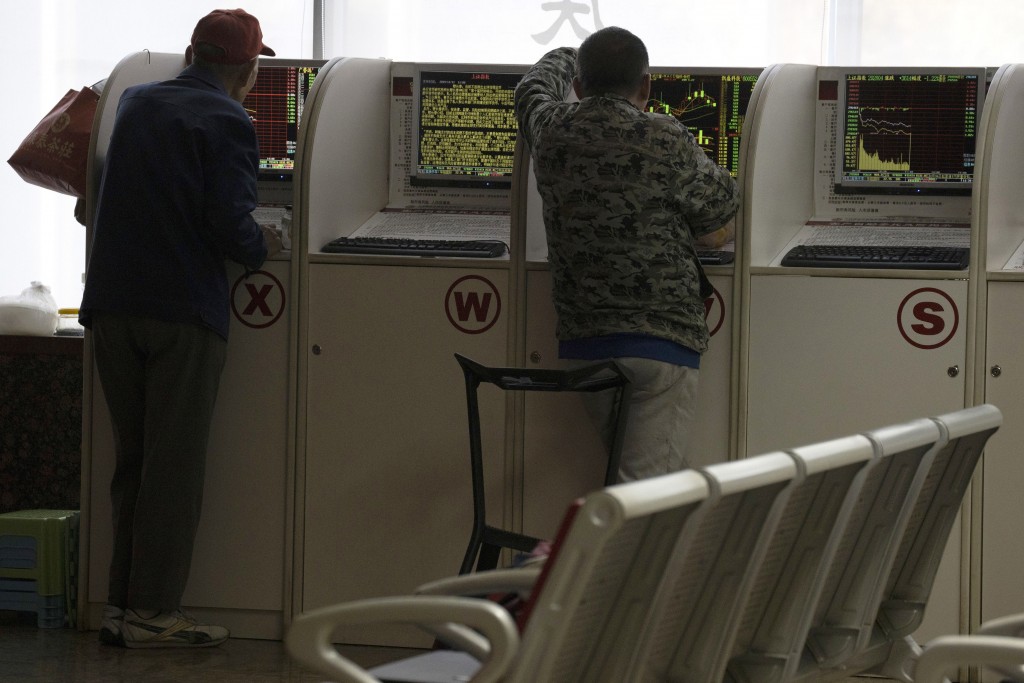 BANGKOK (AP) — Shares declined Monday in Asia as investors watched for the latest developments in the China-U.S. trade war saga.

Hong Kong led the retreat, with the Hang Seng falling 2.1% to 27,062.49 by mid-morning after a police officer wounded a protester in a shooting. Demonstrators blocked subway lines and roads in the southern Chinese financial hub during the Monday morning commute.

Uncertainty has risen in the city after more than five months of protests that began with a fight over an extradition bill that has expanded to include demands for greater democracy and police accountability.

Hopes for a breakthrough in the trade standoff between Beijing and Washington were shaken when President Donald Trump on Friday dismissed a Chinese official's assertion that the U.S. side had agreed to roll back some tariffs on Chinese goods that it has imposed in the conflict over trade and technology policies.

A Chinese Commerce Ministry spokesman said Thursday that the two sides had agreed to a phased cancellation of their tariff hikes as part of an agreement now under negotiation.

"They'd like to have a rollback," Trump told reporters at the White House. "I haven't agreed to anything."

That raised doubts over progress officials had suggested was being made in finalizing a "Phase 1" deal that was announced on Oct. 12.

A private sector source with knowledge of the talks said Thursday that the U.S. had agreed to suspend the duties Trump threatened to impose on Dec. 15th on about $160 billion of Chinese imports as part of the agreement. But there is dissension within the White House about whether and by how much to roll back 15% duties imposed on Sept. 1 on another $112 billion of goods.

"It will be the U.S.-China trade talks that will continue to dictate the daily swings in sentiment this week," Jeffrey Halley of Oanda said in a commentary.

"What matters is getting some sort of interim trade deal across the line for both sides. President Trump's comments sounded more like a negotiating tactic than an actual threat, and Wall Street seemed to agree."

Shares in New York ended last week with healthy gains, though stocks wobbled between small gains and losses on Friday, amid the conflicting signals about the trade talks.

In the end, the S&P 500 rallied in the last hour of trading, closing at a record 3,093.08, up 0.3%. That was the fifth straight week of gains for the index, which matches its longest winning streak in the last two years.

Walt Disney jumped 3.8% for one of the biggest gains in the S&P 500 after it reported stronger profit for the latest quarter than expected, thanks in part to its "Toy Story 4"and "The Lion King" movies. The company also said it received a positive response from a test of its planned streaming service, Disney Plus.

On the losing end was Gap, which sank 7.6% for the largest loss in the S&P 500 after the retailer slashed its profit forecast for the year. It also announced the resignation of its CEO, Art Peck.

Benchmark crude oil lost 47 cents to $56.77 a barrel in electronic trading on the New York Mercantile Exchange. It rose 9 cents on Friday to settle at $57.24 a barrel.