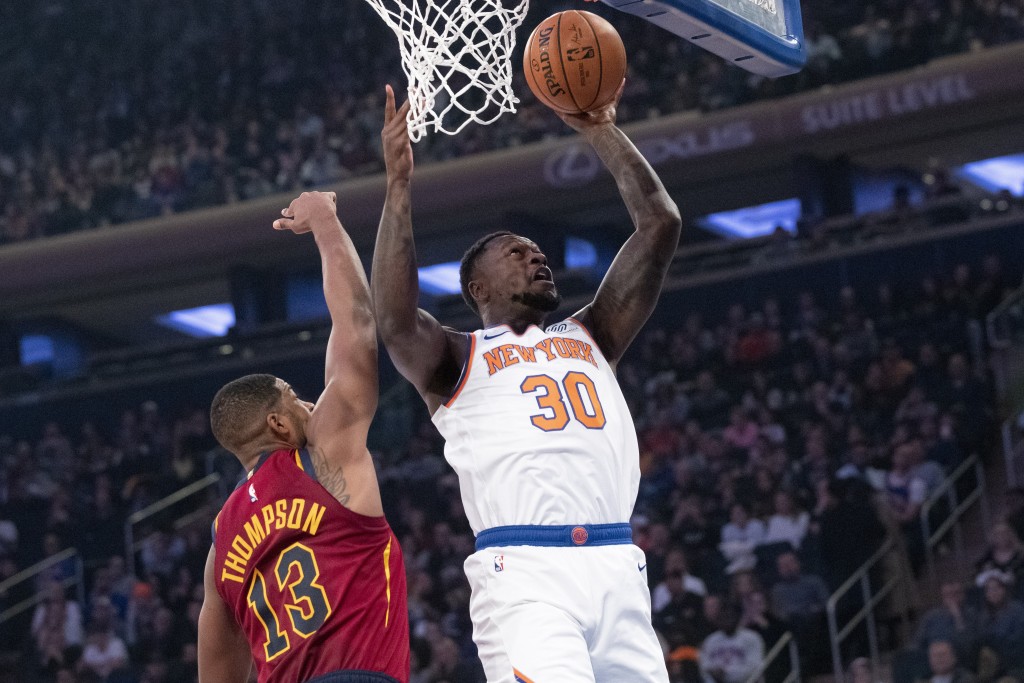 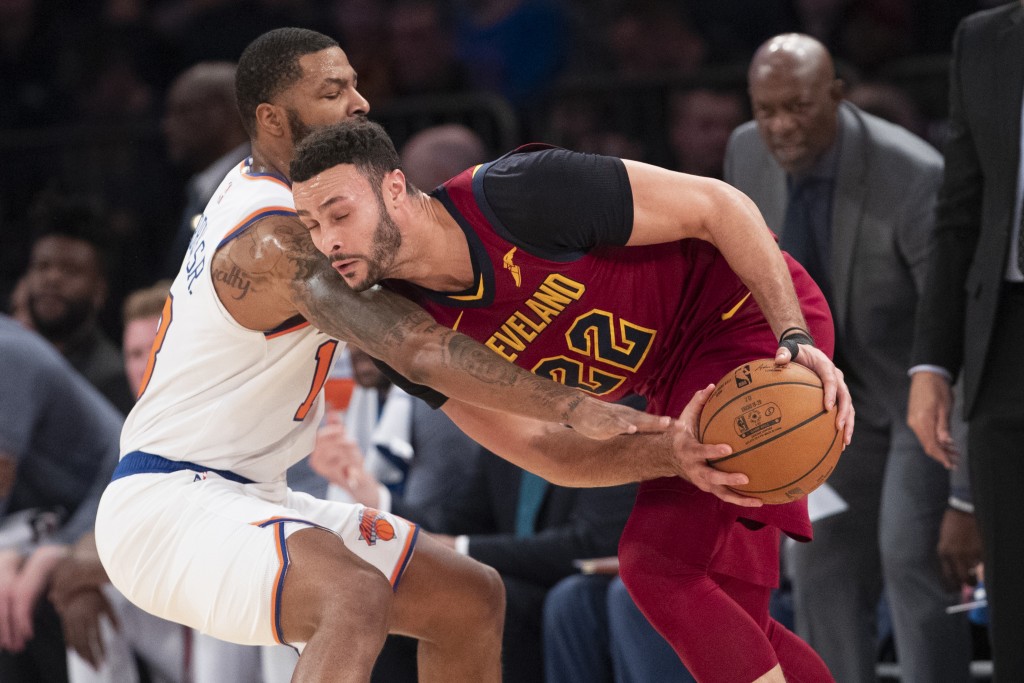 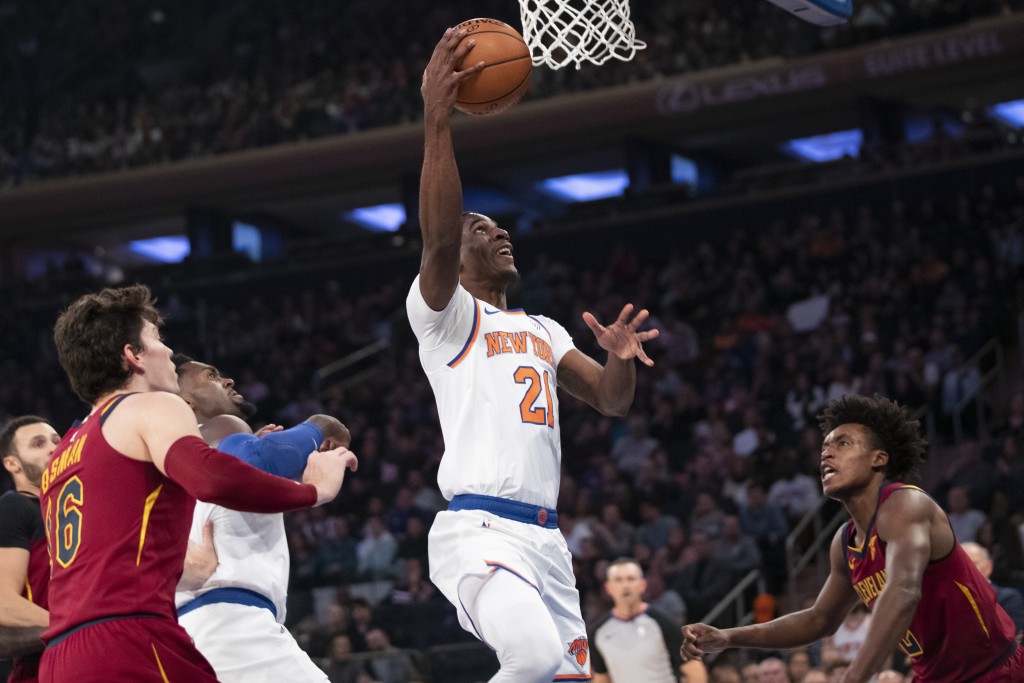 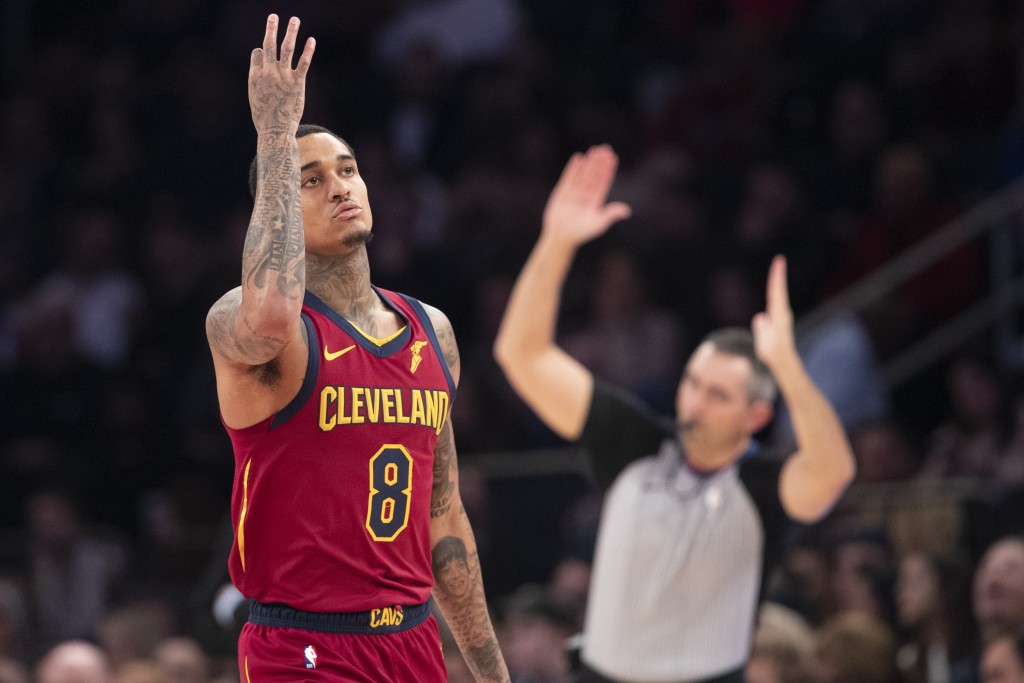 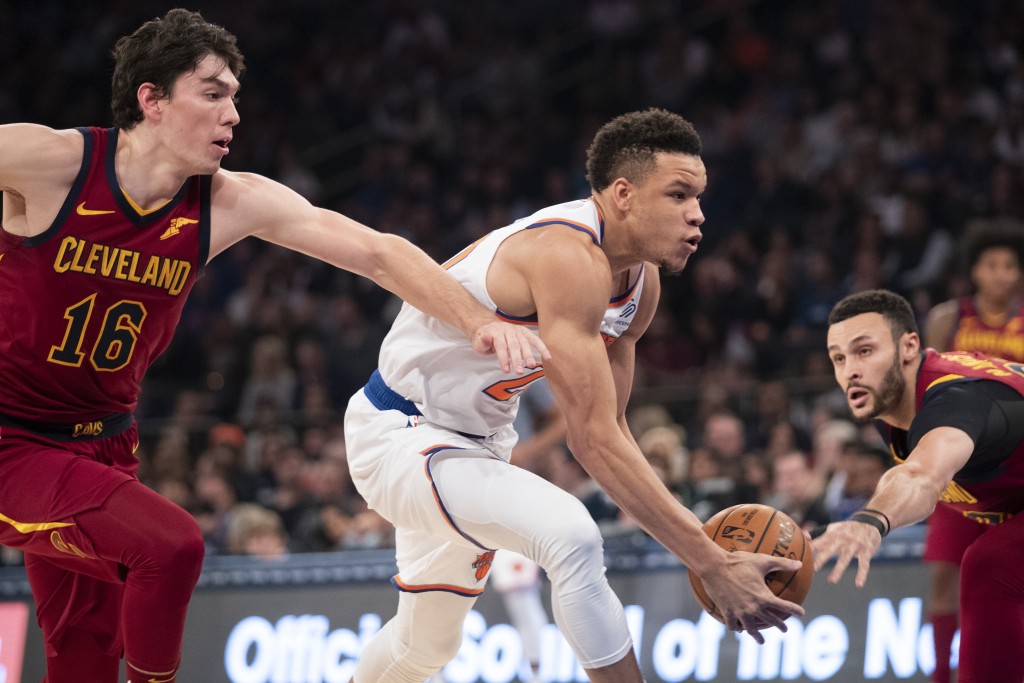 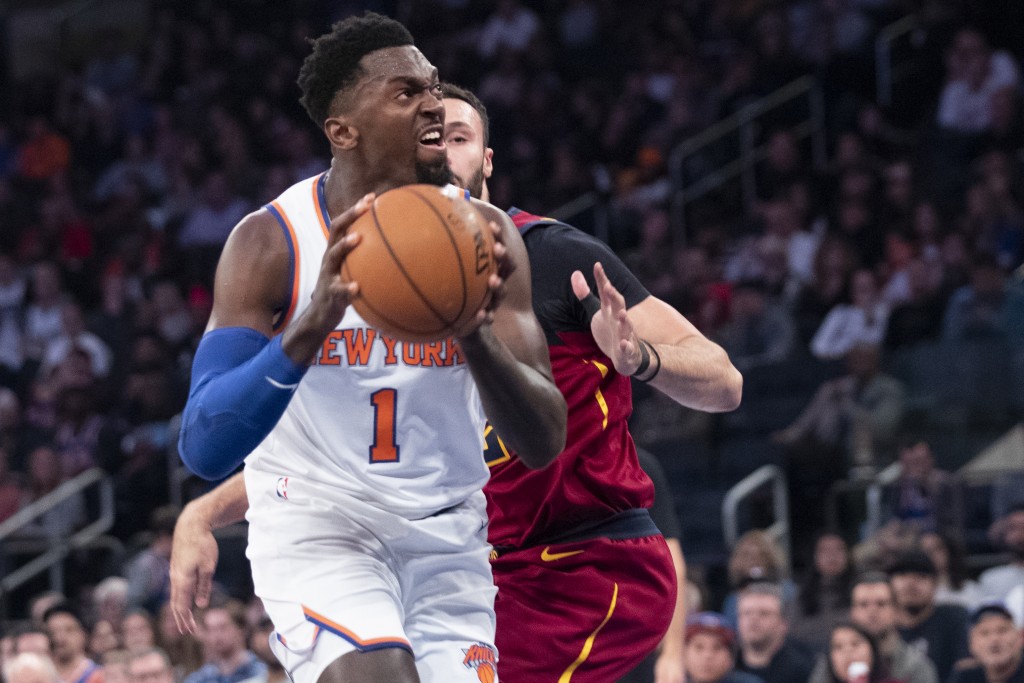 Kevin Love and Jordan Clarkson each added 17 points for Cleveland (4-5), which has its first winning streak of the season. The Cavaliers were coming off a 113-100 win over Washington on Friday.

The Cavaliers took a 54-36 lead into the half as Sexton led all scorers with 16 points. The Knicks struggled mightily from the field shooting 16 for 43 in the first half, taking many contested long two-pointers.

Cleveland busted out of the gate and led 14-4 as Sexton scored nine points to open the game.

Cavaliers: Coach John Beilein said the lack of "development preparation" is the biggest transition for him adjusting from the college to pro game. ... John Henson (hamstring), Dylan Windler (leg) and Ante Zizic (foot) were out for Cleveland.

Tara Lipinski, who won a figure skating gold medal at the 1998 Olympics, was on hand.