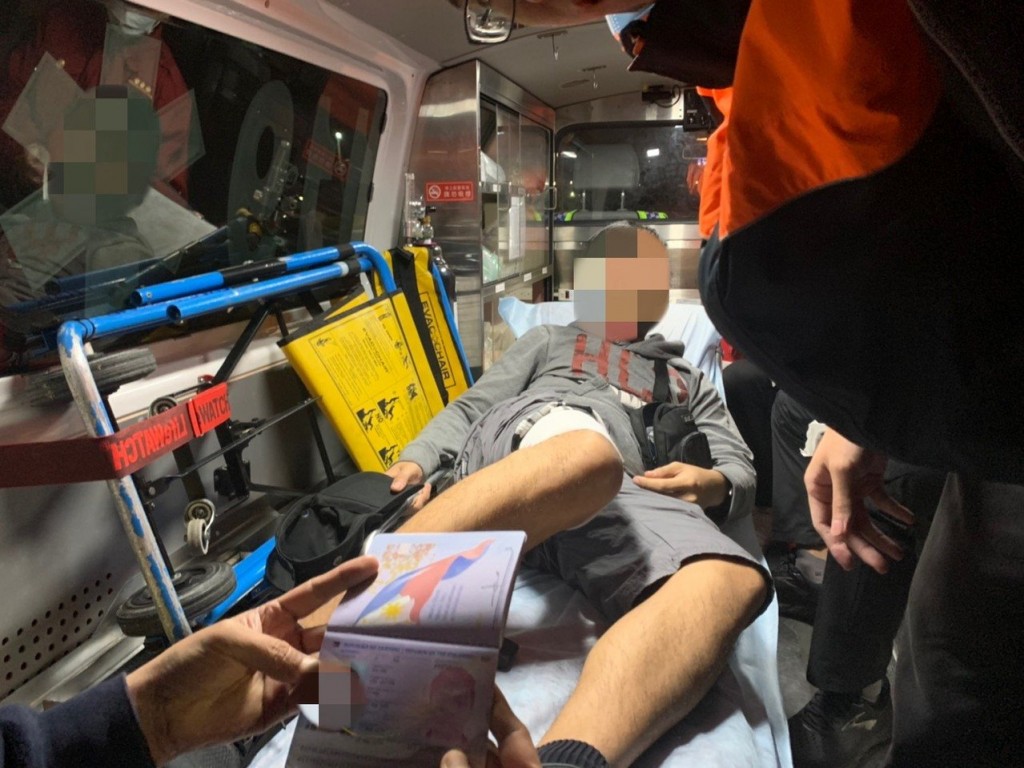 TAIPEI (Taiwan News) — A Filipino man suffered serious burns on a Liberian freighter on Friday (Nov. 8) and was transported by the Taiwan Coast Guard to a hospital in the eastern part of the country for treatment.

At 7 p.m. on Friday, the Hualien Coast Guard received a distress call from a Liberian-registered cargo ship identified as the "E.R. Bayonne" requesting assistance to evacuate a 27-year old Filipino marine engineer who had suffered serious burns, reported CNA. At the time the ship contacted the Coast Guard, it was 26 nautical miles from the Port of Hualien.

Head of the Hualien Coast Guard base, Ho Hua-chieh (賀華傑), told the news agency that a patrol boat was immediately dispatched to rescue the injured man. Ho said the rescue mission was difficult because the weather was stormy and visibility was poor.

In addition, there was a 15-meter height difference between the 100,000-ton freighter and the 100-ton Coast Guard patrol boat. The patrol ship's crew used their skilled seamanship to maneuver their boat through strong winds and powerful waves to pull alongside the freighter and bring the injured man aboard.

By 11:22 p.m. that night, the patrol boat had transported the man to the Port of Hualien, where he was bandaged. He was then rushed to Hualien Tzu Chi Hospital for additional treatment, reported UDN.

The man was believed to have suffered serious burns to his right thigh in the engine room. Doctors diagnosed him as suffering second-degree burns, which are not considered life-threatening, according to the report. 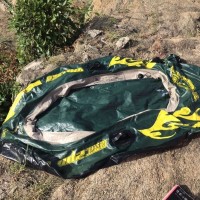 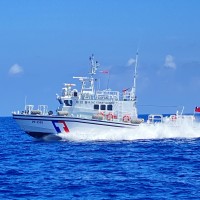 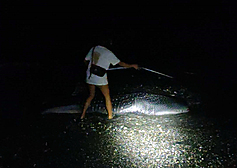 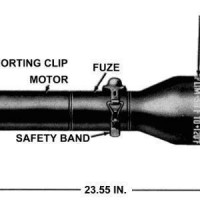