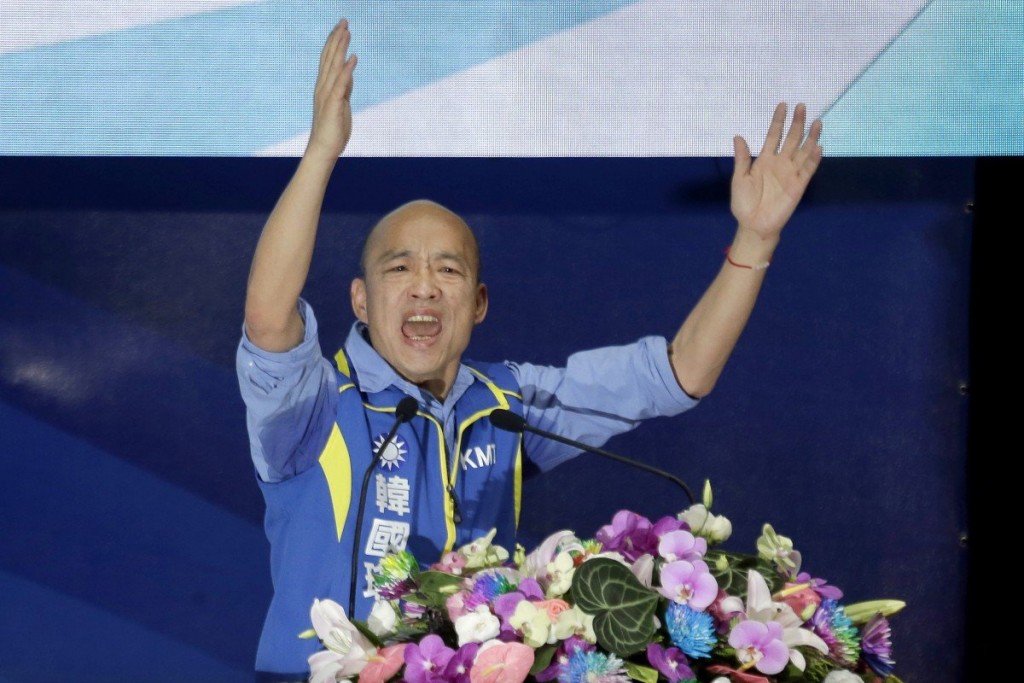 TAIPEI (Taiwan News) — Taiwanese businesspeople based in China are a “diminishing force” in terms of support for the Kuomintang (KMT), according to a report in Hong Kong’s South China Morning Post on Sunday (Nov. 10).

The report said that in years past, the KMT has relied on votes from many of the estimated one million Taishang (台商), or Taiwanese businesspeople who live and work in China. However, their traditionally staunch determination to "vote blue" has waned since previous elections.

Besides the fact that the number of Taishang is not as large as it used to be, some of them worry that the KMT is too close to China. There is a growing concern that China's influence will accelerate the invasion of Taiwan's political and economic spheres, according to the Liberty Times.

The SCMP report quoted an associate professor who focuses on Taishang-Chinese government relations at the University of Nottingham. She said the role of Taishang as a link between Taiwan and China has waned as their numbers have fallen.

Official statistics show Taiwanese investments in China have drastically decreased in 2019. However, Taishang will primarily vote to protect their economic and investment interests in China, SCMP cited analysts as saying.

A Taiwanese researcher at Sun Yat-sen University in Guangzhou told SCMP that China-based Taiwanese tend to hold more nuanced views of cross-strait relations, with many rejecting President Tsai Ing-wen’s (蔡英文) efforts to link the 1992 consensus to “one country, two systems.”

However, the report quotes other businesspeople who do not understand why some Taiwanese are more worried about "one country, two systems" than the island’s economic growth and still intend to vote KMT. “If all this trade [with China] did not exist anymore, then would Taiwan still be there?” one said.

One young Taiwanese working in Shenzhen disagrees: “Tsai’s approach towards Beijing is not as soft as the former president, Ma Ying-jeou (馬英九), but is not as strong as [Ma’s predecessor] Chen Shui-bian (陳水扁)… Her attitude will make Beijing understand that Taiwan cannot be so easily bullied, but it’s also not so strong that Beijing will brazenly suppress us.”