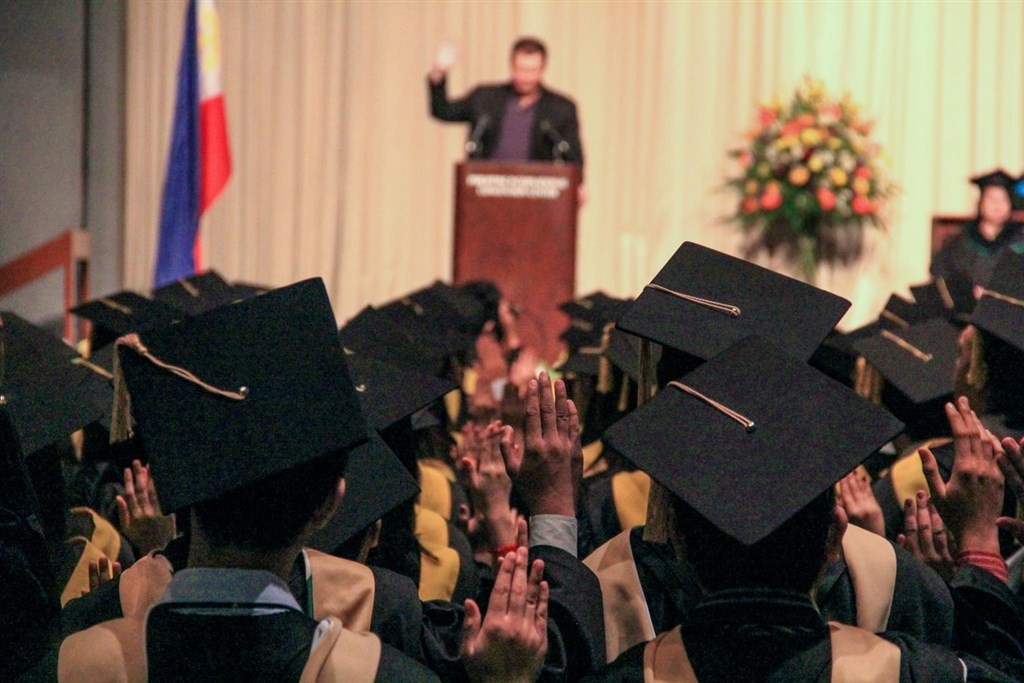 The report, published Nov. 6, exposed the confiscation of papers that mentioned Taiwan by China-funded Confucius Institutes at an academic conference. Also, the use of the Chinese Students and Scholars Association as an instrument of political interference.

There was additionally evidence that dissidents active while studying in the UK, such as Uighur Muslims, were being monitored and their families in China being harassed, according to the Guardian. The report found that some of the activities seeking to restrict academic freedom appears to be coordinated by the Chinese embassy in London.

It said “There is clear evidence that autocracies are seeking to shape the research agenda or curricula of UK universities, as well as limit the activities of researchers on university campuses. Not enough is being done to protect academic freedom from financial, political and diplomatic pressure.”