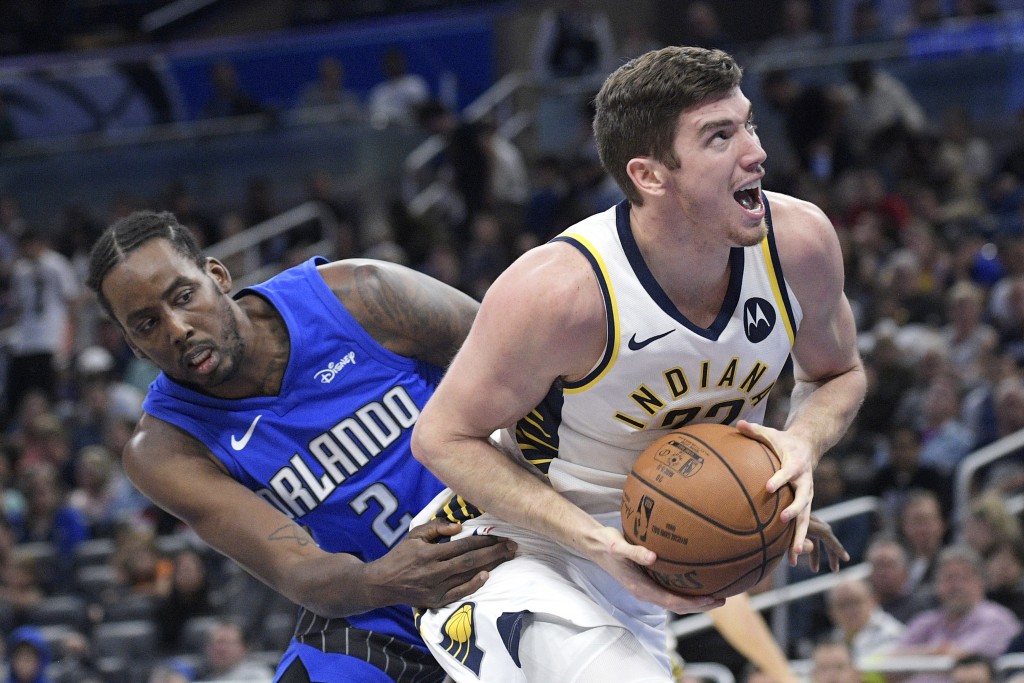 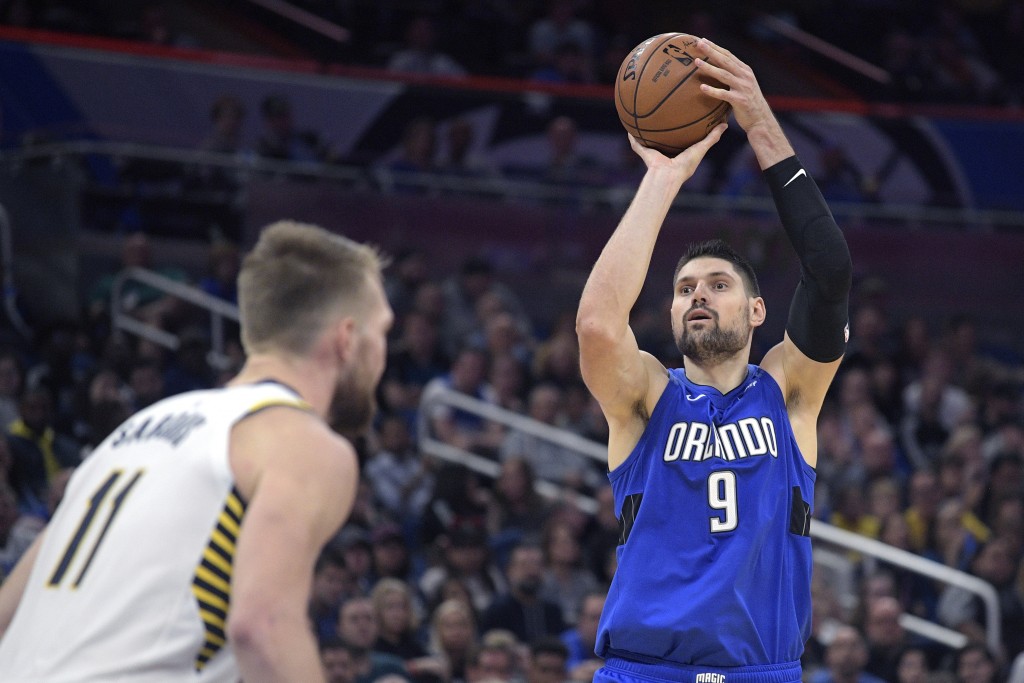 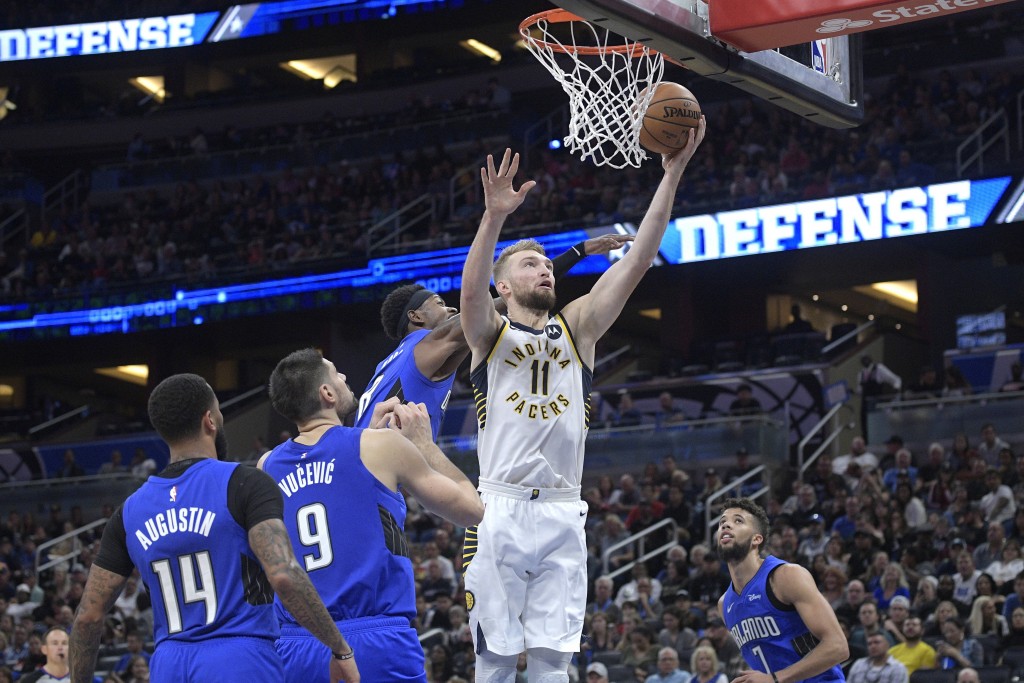 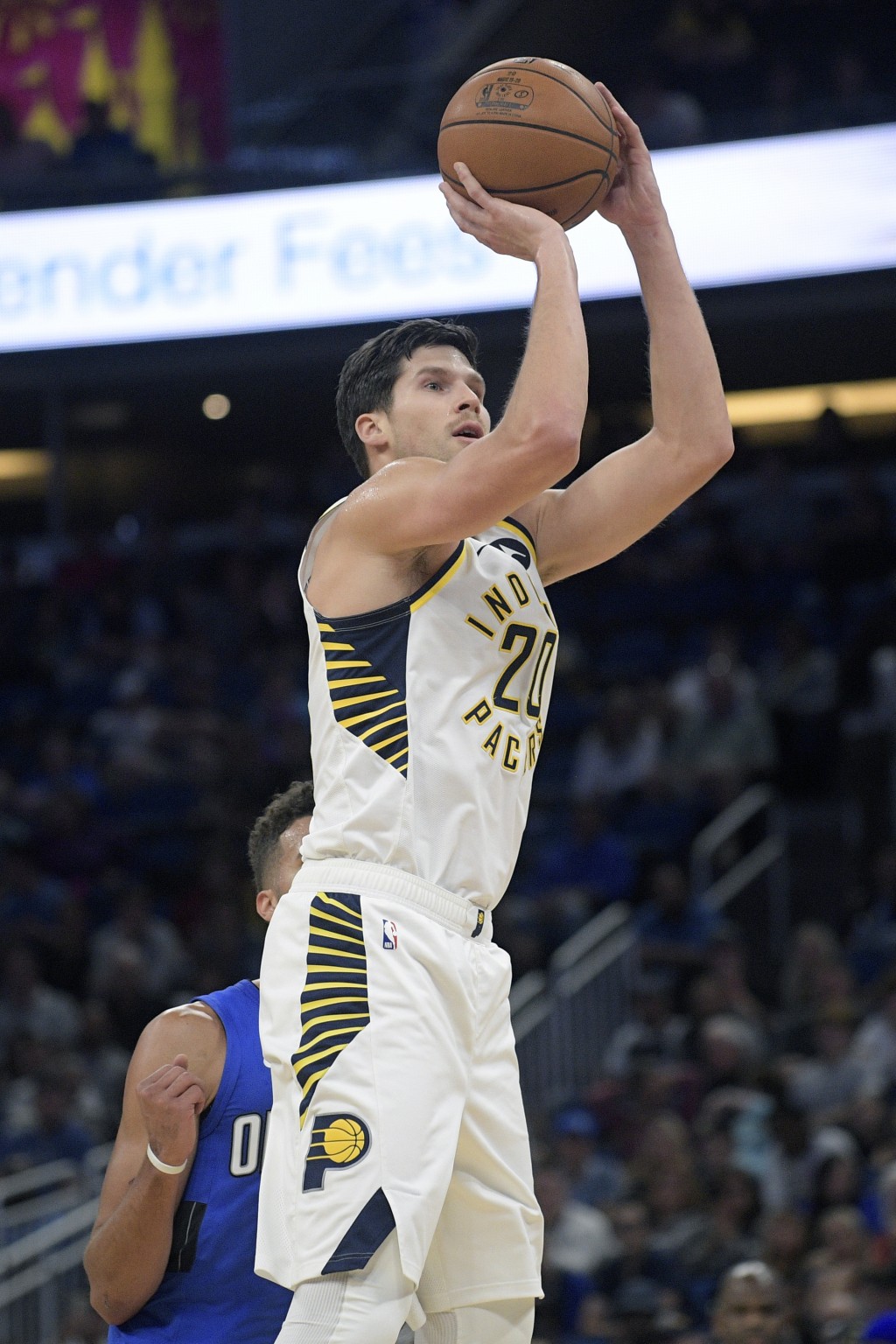 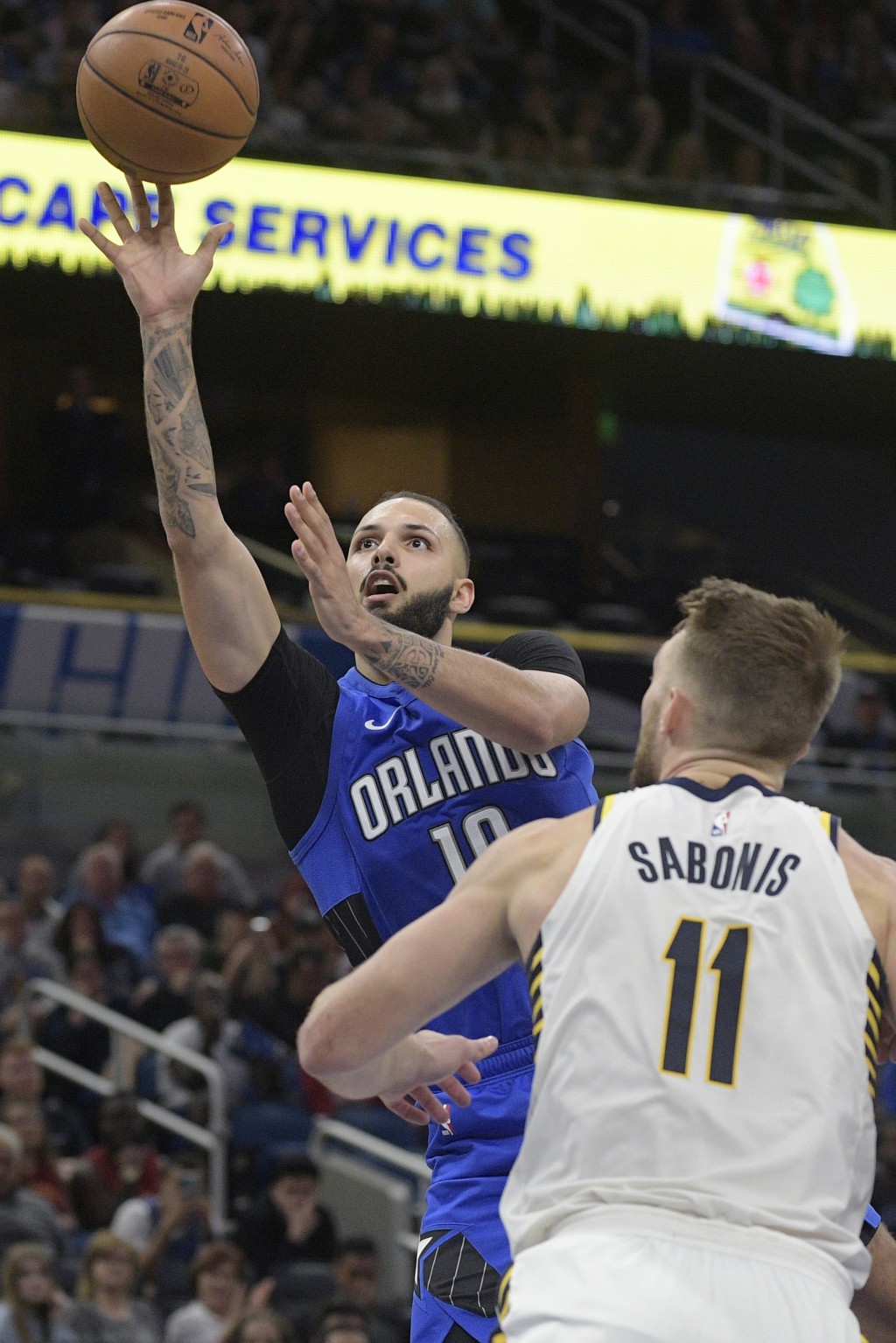 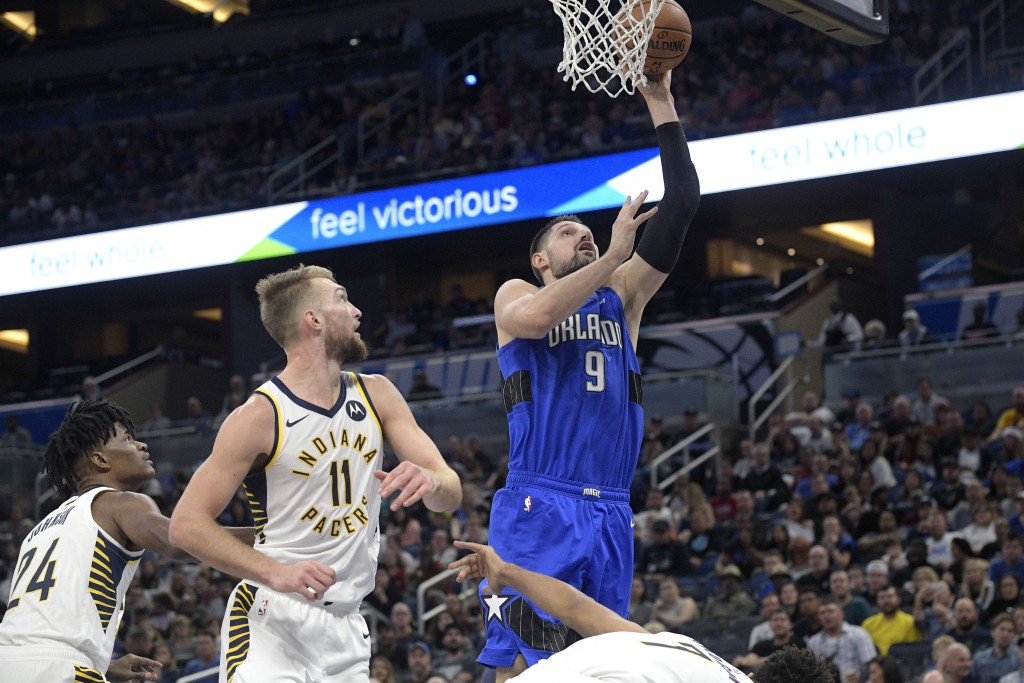 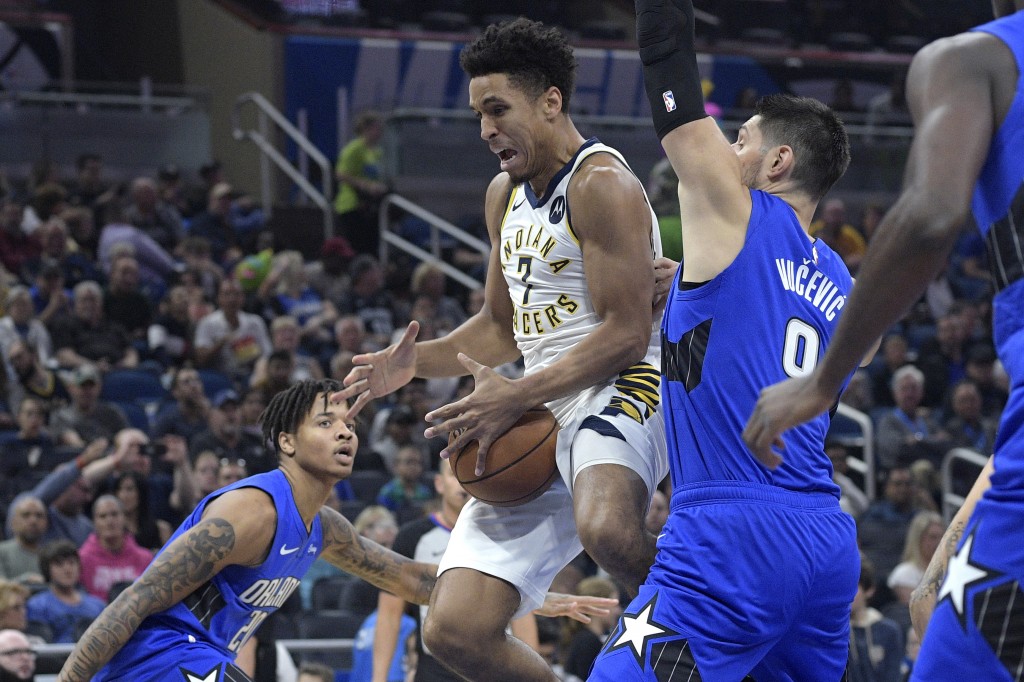 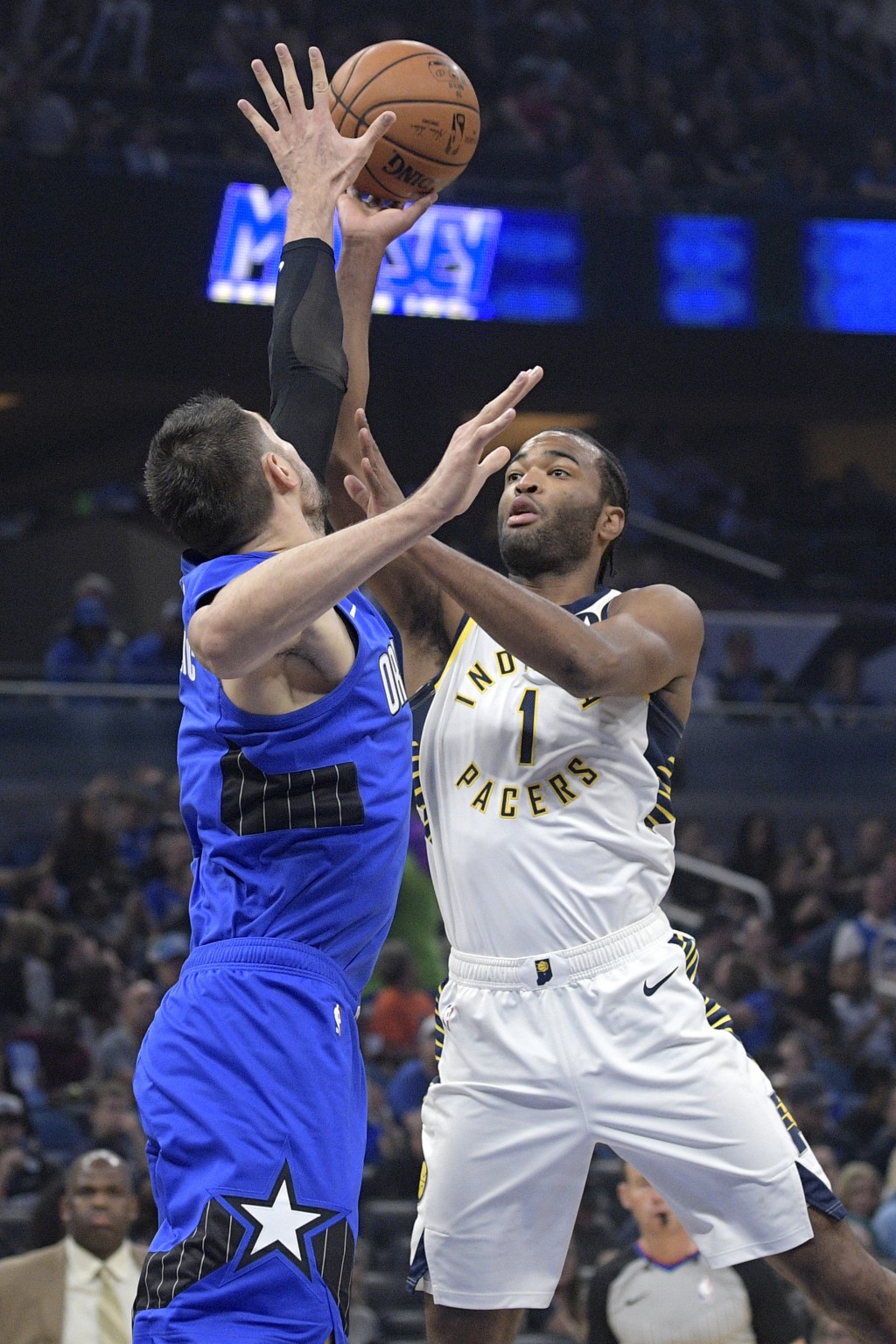 ORLANDO, Fla. (AP) — Domantas Sabonis had 21 points, 16 rebounds and seven assists to lift the Indiana Pacers to a 109-102 win over the Orlando Magic on Sunday.

Malcolm Brogdon and T.J. Warren scored 19 points each to help the Pacers win for the sixth time in seven games. Doug McDermott had 18 points and T.J. McConnell added 12 points and eight assists.

The Pacers used a 12-0 run at the start of the third quarter and an 18-8 run to begin the fourth to open up a 99-85 advantage that Orlando couldn't overcome.

The Pacers led 81-77 going into the fourth quarter and pushed the lead to 14 points with a spark from McConnell. The Magic guards couldn't stay with McConnell on the pick-and-roll and the Pacers' backup point guard made them pay, hitting three straight short jumpers.

He also had four assists in the run while his teammates shut down the Magic offense. Orlando made only three of its first 15 shots in the fourth before D.J. Augustin's runner got things back on track.

The closest the Magic could get was 105-99 on a driving layup by Markell Fultz with 40 seconds to play.

However, Brogdon made a 3-pointer on Indiana's next possession to put the game away.

The Pacers erased a 60-51 halftime deficit by scoring the first 12 points of the second half, including six straight from Brogdon at the end of the run. Indiana outscored Orlando 31-17 in the quarter, hitting 12 of 22 shots (59 percent).

The first half was Orlando's best offensive half of the season. The Magic shot 55.3 percent, including eight of 13 from behind the 3-point line. Fournier hit all three of his 3s and four of five shots for 11 points, and Vucevic also had 11 to help Orlando to its nine-point halftime lead.

Magic: Magic F Jonathan Isaac leads the NBA in shots blocked at 3.11 per game. ... Vucevic passed Tracy McGrady to become the third-leading scorer in Magic history. ... The Magic and L3Harris teamed up to donate 1,500 game tickets to active and retired military personnel in Central Florida.