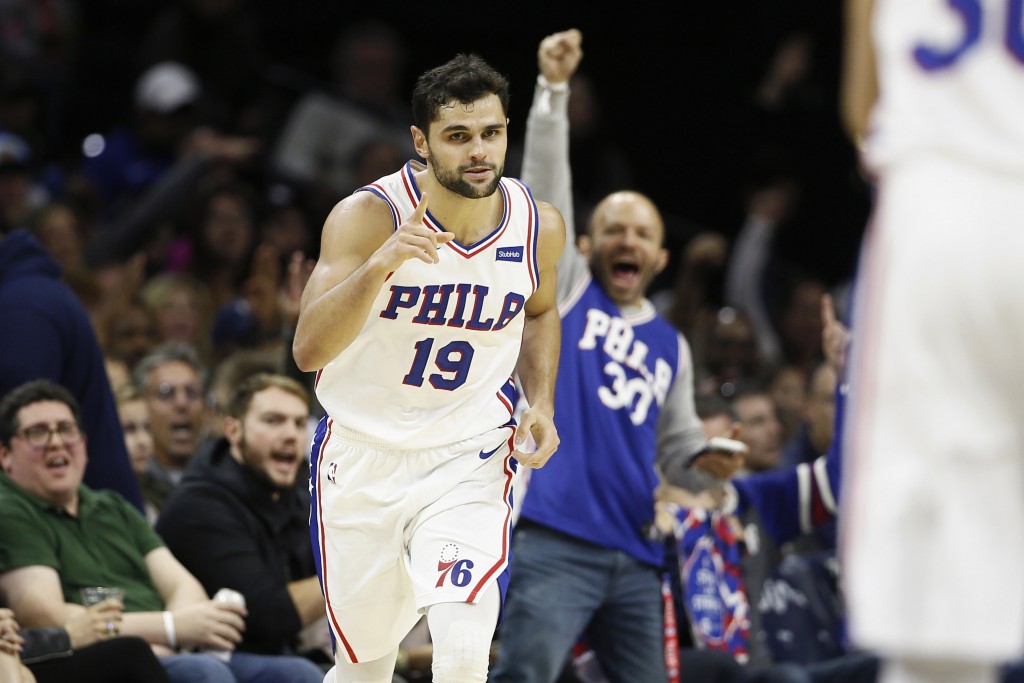 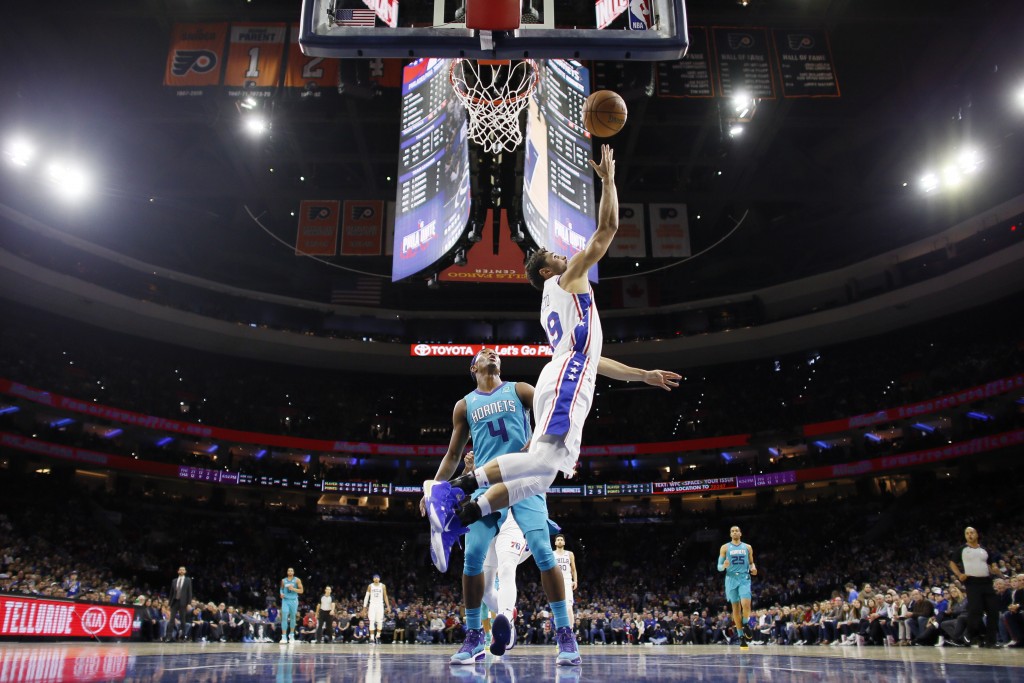 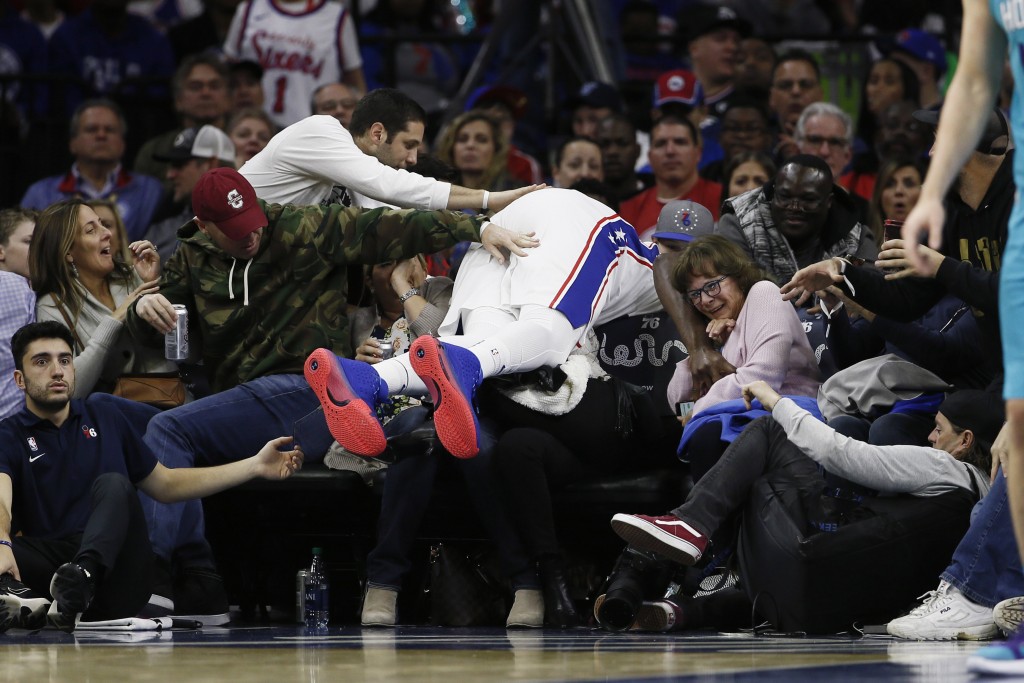 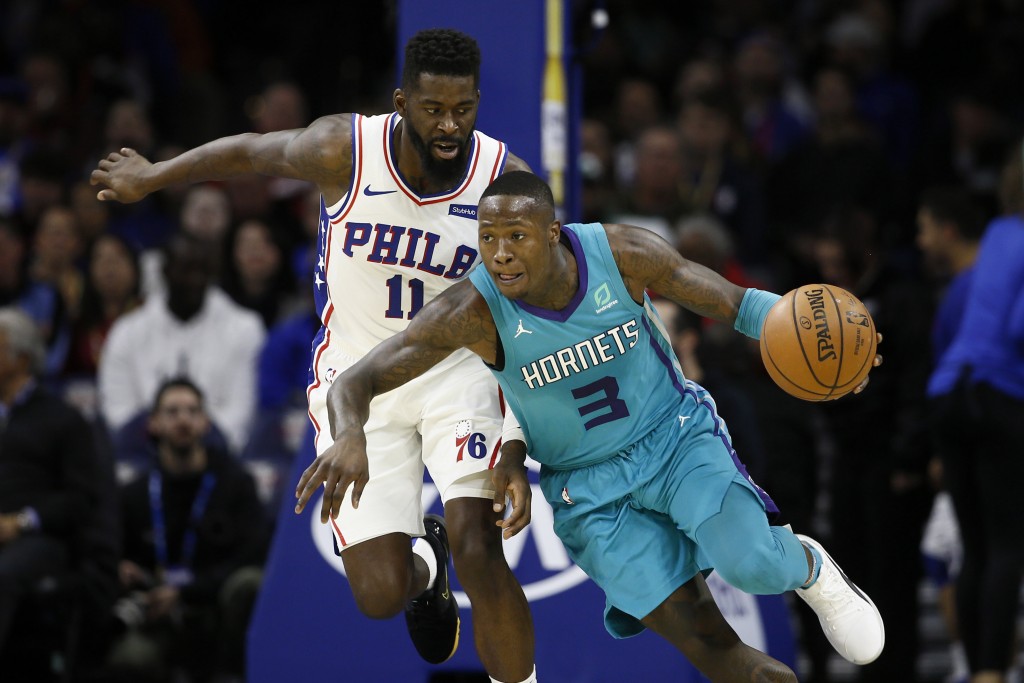 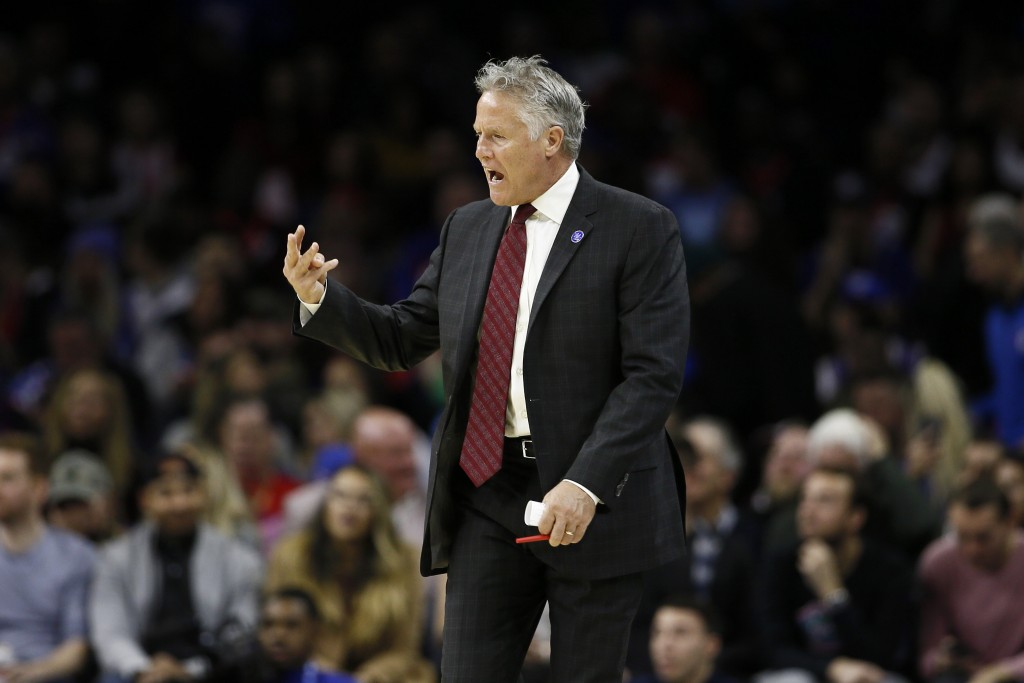 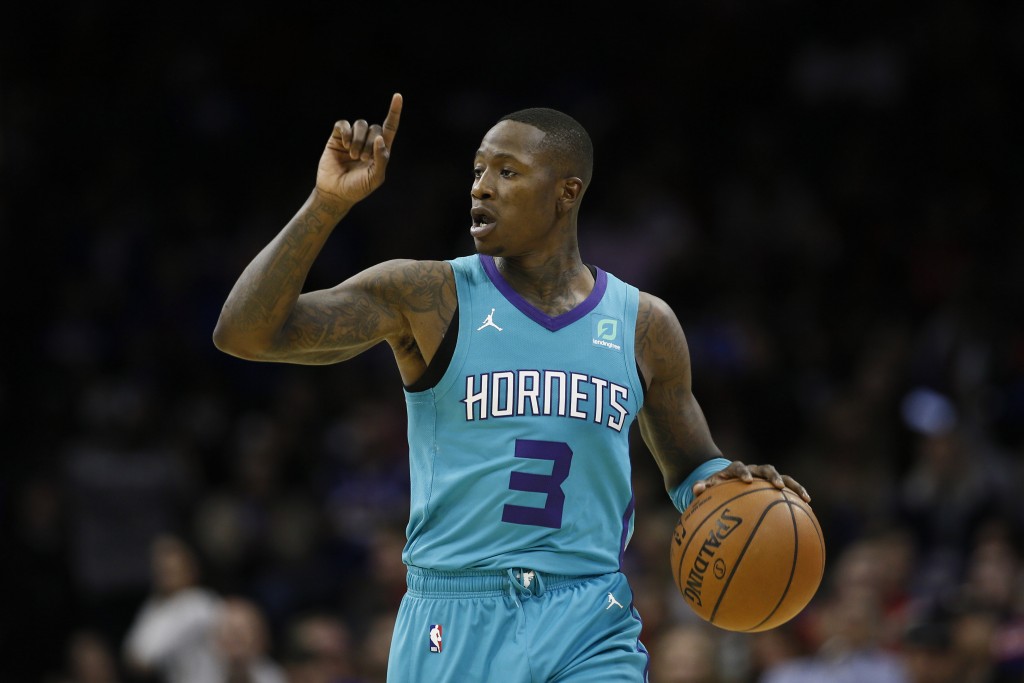 PHILADELPHIA (AP) — Joel Embiid had 18 points and nine rebounds, Al Horford scored 15 points and the Philadelphia 76ers snapped a three-game losing streak with a 114-106 win over the Charlotte Hornets on Sunday night.

Furkan Korkmaz scored 17 points and keyed a Sixers' run in the third quarter in their return home from a four-game road trip. Korkmaz hit a 3 with just 0.4 seconds left to beat Portland for Philadelphia's lone win on the trip. Against the Hornets, he hit a pair of 3s and a floater in the third that helped push the lead to double digits and sent the Sixers on their way to a needed victory.

Korkmaz had the play of the game on his behind-the-back pass to Raul Neto for a 3-pointer in the first half. Neto got the start because All-Star guard Ben Simmons missed his second straight game because of a sprained AC joint in his right shoulder. Simmons will be re-evaluated Monday.

Cody Zeller had 24 points for a Hornets team that had lost at home to New Orleans on Saturday. The Hornets hit three 3s in the final two minutes, making the rout look more like a close game.

Embiid returned from a bumpy road trip in which his maturity and fitness were questioned on a 1-3 trek that concluded with consecutive losses in Phoenix, Utah and Denver. Embiid missed two games on the road (including a win at Portland) as he served a suspension for an altercation with Minnesota's Karl-Anthony Towns in Philadelphia's last home game on Oct. 30. Embiid then huffed and puffed his way through a lethargic defensive effort in a loss at Denver. Coach Brett Brown blamed Embiid's ineffectiveness on the layoff and the altitude in Colorado.

"It's clear the time off for Joel didn't help," Brown said. "Joel didn't have one of the Joel games that we need."

He seemed up for the challenge in Philly.

Embiid hustled from the opening tip and scored 15 points in the first half to set the pace. He blocked a Devonte Graham shot that led to a James Ennis III slam on the other end, and pump-faked his way into a basket and a foul whistled on Bismack Biyombo. Embiid, though, couldn't do much when the Hornets ripped a 12-0 run late in the half to take a 58-53 lead into the break.

He only played 26 minutes (shot 6 of 10 overall) and got a breather down the stretch once the 76ers blew this one open in the fourth.

Hornets: Nicolas Batum sat out (middle finger). ... The Hornets have trailed by double digits in every game.

"If I say what I think, I won't be able to afford a new sofa." — Brown, on the NBA Two Minute Report that determined Embiid did not make a decisive foul in the final seconds of the Denver loss.