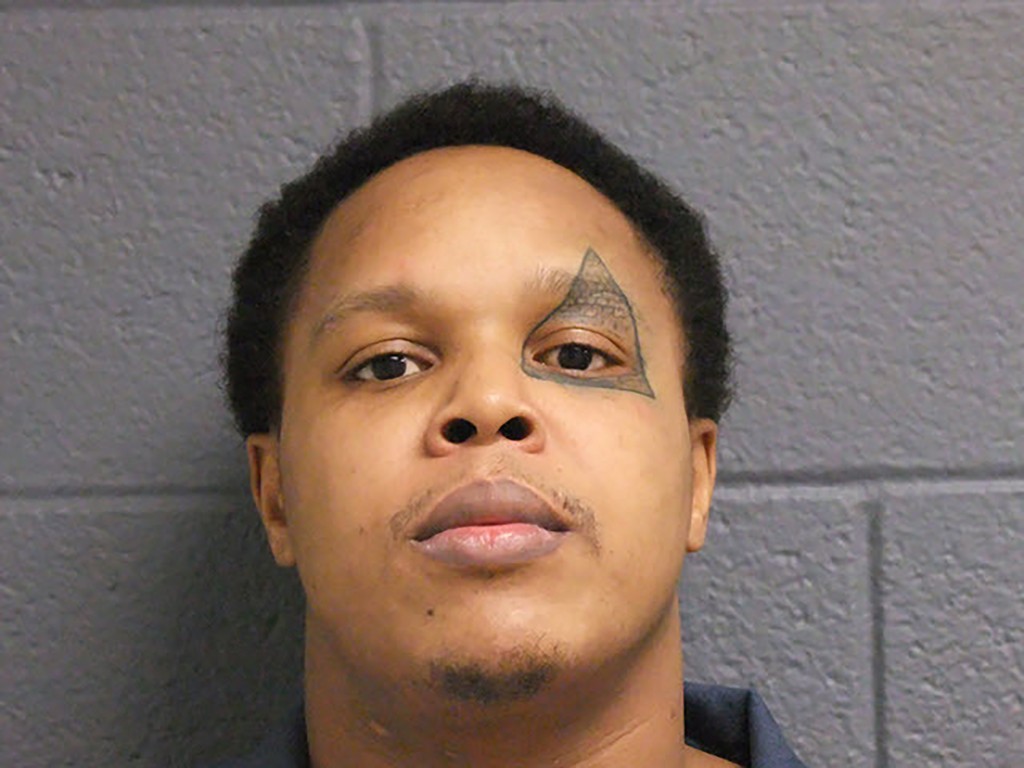 OSHTEMO TOWNSHIP, Mich. (AP) — A Michigan man whose hobbies include ritualized combat with replica weapons from the Middle Ages says he wielded a battle ax he calls "my baby" to fend off an intruder.

Thirty-six-year-old Ben Ball tells WOOD-TV he was playing video games at his apartment in Oshtemo Township, about 130 miles (209 kilometers) west of Detroit, late Wednesday when someone who once dated his ex-roommate kicked in his door. He believed the attacker might be armed.

Ball tells the station he grabbed the ax, took two steps forward and struck the intruder in the torso. After the two grappled, the attacker fled. Police deployed a K-9 unit to track a trail of blood leading to 33-year-old Alex Lavell Rawls.